A government report from Japan has shown the Asian country's dependence on fossil fuels has reached a new peak. Tokyo said the figures spoke in favor of restarting at least some of the nation's nuclear power plants. 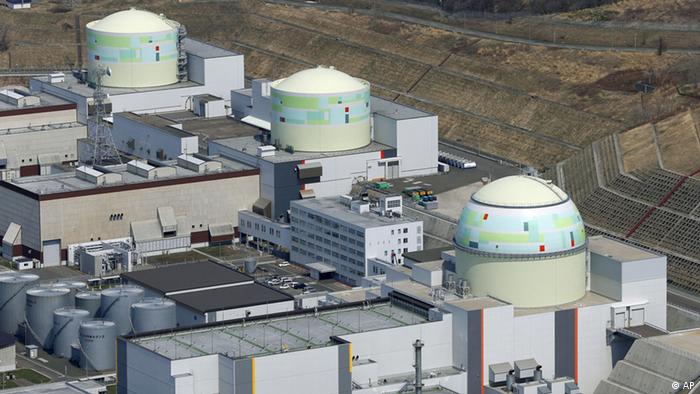 Japan's dependence on fossil fuels for its electricity needs climbed to 88 percent in fiscal 2003, a government report revealed Tuesday. That was up from the 62 percent logged shortly before the 2011 nuclear disaster in Fukushima.

All of Japan's nuclear reactors have remained offline amid concerns about atomic energy after the worst nuclear accident in the country some three years ago.

Imports of fuels such as liquefied natural gas nearly tripled to $264 billion (194.7 billion euros) in 2013 as a result of Japan's greater dependence on thermal power generation.