The massive multitrillion-yen package, including cash handouts and aid to businesses, is expected to help support the recovery of Asia's second-biggest economy. 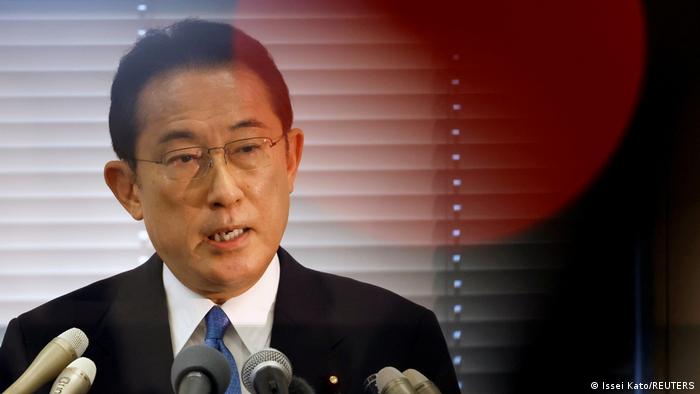 'The package has more than enough content and scale to deliver a sense of security and hope to the people,' PM Kishida said

Japan's Prime Minister Fumio Kishida announced a huge economic stimulus package on Friday, amounting to a record 56 trillion yen (€434 billion, $490 billion) in additional government spending to accelerate the nation's economy, which has been hit hard by the coronavirus pandemic.

"We want to support those people who are suffering because of the coronavirus, while steering our nation's sorely damaged economy back to health," Kishida said.

"The package has more than enough content and scale to deliver a sense of security and hope to the people," he added.

The proposal won Cabinet approval in the evening, according to the prime minister's office. It still needs parliamentary approval. Kishida has promised speedy action, and parliament will convene next month, he said.

What does the plan entail?

The new package includes financial aid to ailing firms, whose businesses have been affected by COVID restrictions and the related slump in demand.

There will be cash handouts of 100,000 yen each to households with youth aged 18 or below.

Reserves will also be set aside for emergency pandemic spending.

Furthermore, the government plans to increase defense spending as part of the stimulus package.

How COVID impacted the Japanese economy?

Since the onset of the pandemic, COVID infection numbers and related deaths in Japan have remained relatively low.

The country has never had a full lockdown.

Still, restrictions imposed to curb the virus' spread resulted in the closure of some restaurants, while some had to limit their opening hours. Public events and places like theaters had to restrict crowd sizes to adhere to physical distancing rules. 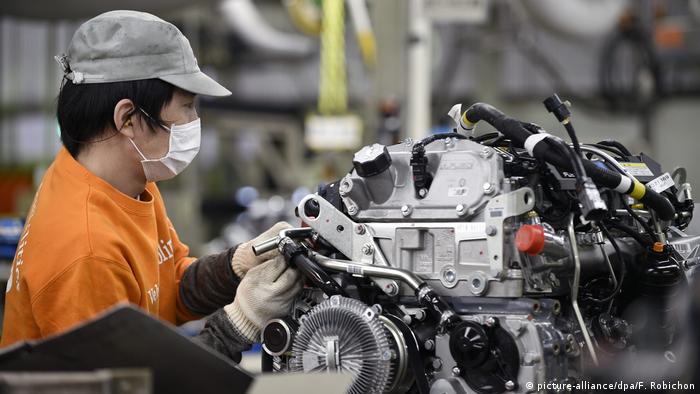 The new package includes financial aid to ailing firms, which have been affected by COVID restrictions and the related slump in demand

These restrictions, coupled with global supply chain snarls like the shortage of chips, have hurt economic activity.

Japan reported that its economy contracted 0.8% in the July-September quarter from the previous quarter.

In annual terms, the economy shrank at a 0.3% rate.

When Kishida took over as prime minister in October after his predecessor Yoshihide Suga stepped down, he promised "a new capitalism'' for Japan.

The size of the package was much bigger than that expected by the markets.

Critics point out that it will push Japan's debt even higher since it will be financed by issuing bonds.

Japan's three massive spending packages to counter the pandemic so far have left it with outstanding long-term debt roughly double the size of its $5 trillion economy.

"Inflating the size may have become the purpose with little discretion made on whether the spending would be effective," Takumi Tsunoda, senior economist at Shinkin Central Bank Research Institute, told Reuters news agency. "It's a lot of wasteful spending."