The last of 13 cult members who had been sitting on death row have been put to death. The cult's sarin gas attack in Tokyo's subway system in 1995 killed 13 people, injured some 6,000 others and shocked Japan. 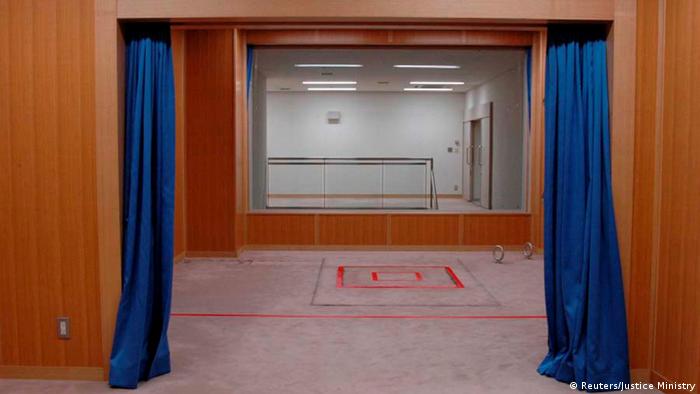 An execution chamber in Tokyo, with a trapdoor marked by a red square

Japan executed a doomsday cult group's last six members who had been sitting on death row on Thursday, completing a series of executions of individuals responsible for the deadly sarin gas attack in Tokyo's subway in 1995.

In a press conference following the executions, Justice Minister Yoko Kamikawa confirmed Thursday morning that all 13 members of the Aum Shinrikyo doomsday group who had been on death row had been executed, Japan's public broadcaster NHK and AP reported.

The group's leader, Shoko Asahara, and six others were hanged on July 6.

Asahara, whose real name was Chizuo Matsumoto, and the others were sentenced to death for killing 27 people in a series of crimes, including the Tokyo subway gas attack. 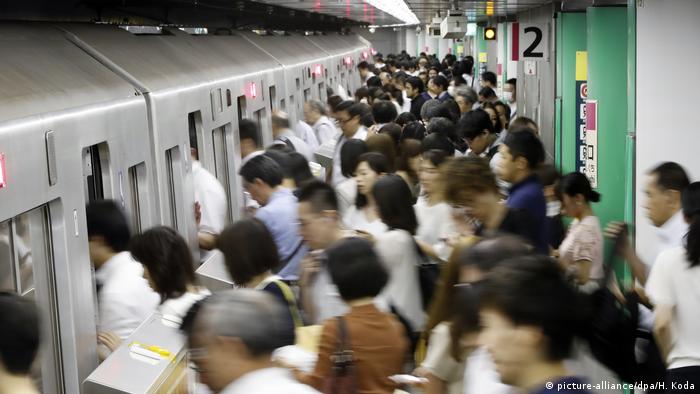 The group released sarin gas, a nerve agent originally developed by the Nazis, into subway trains in a series of coordinated attacks that took place during rush hour on March 20, 1995. The attack killed 13 people and injured about 6,000 others.

More than 200 people connected to the cult were arrested in the attack's aftermath, with 13 sentenced to death and others receiving life imprisonment.

Aum Shinrikyo, or Supreme Truth, was founded by Asahara in 1984. It mixes elements of Buddhism and Hinduism, among other religions, with apocalyptic prophecies.

Japan, along with the US, is one of the few major industrialized nations that administers capital punishment. 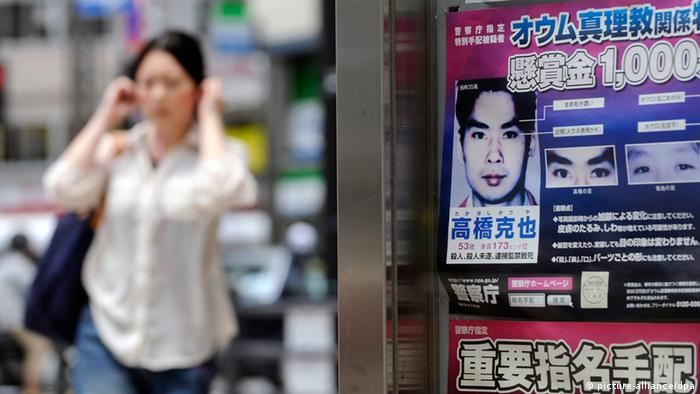 Katsuya Takahashi, a cult member, was captured in 2012 and sentenced to life in prison

Twenty-two years after Aum Shinrikyo released sarin gas in the Tokyo subway, a court has ruled that an Aum-splinter group no longer poses a threat to the public. But some people have reservations. Julian Ryall reports. (29.09.2017)

Montenegro has deported 58 foreign members of a Japanese doomsday cult. But it is far from clear why they were there in the first place and where they have gone now. (29.03.2016)