A Zurich court has granted bail to Oscar-winning film director Roman Polanski while he fights extradition to the United States over a 1970s staturory rape case, but he will remain behind bars pending an appeal. 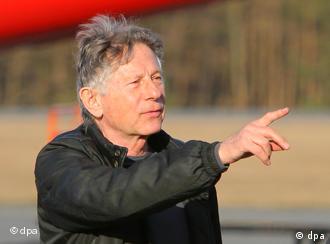 Polanski may get to go home - to his Swiss residence

Polanski was arrested on September 26 on a US warrant, issued in 1978 after he fled the country following admitting having had unlawful sex with a 13-year-old girl.

The court in Switzerland has accepted Polanski's bail offer of 4.5 million Swiss Francs (3 million euros), under which he could be released from prison in a matter of days.

The 76-year-old will, however, be kept under house arrest at his Swiss Alpine resort chalet in Gstaad with electronic monitoring, pending a decision by the Swiss authorities on his extradition case.

"The court considers bail in the amount of 4.5 million Swiss francs offered by Polanski, together with supporting measures, as being sufficient to avert the risk of flight," the Swiss Federal Criminal Court said in a statement.

The United States has asked Switzerland to hand Polanski over to judicial authorities in California. If extradited, he could face up to two years in a US prison.

Speaking on Swiss television on Wednesday, Justice Minister Eveline Widmer-Schlumpf applauded the court's decision. "I think Swiss Federal Criminal Court had its good reasons. I see no reason to appeal this decision to the Federal Court."

It would be the first time in Switzerland that a person facing extradition to a foreign country is released on bail. In October, the same Swiss court rejected a previous bail application, saying there was a risk he might flee to avoid a potential jail sentence.

Polanski, who holds dual French and Polish citizenship, was arrested at the request of the United States when he arrived in Switzerland on September 26 to receive a lifetime achievement award at a film festival. 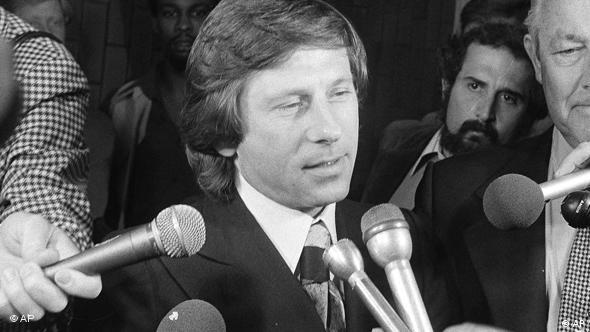 Polanski was a major media figure in the 1970s

He pleaded guilty to having sex with a 13-year-old girl in 1977 but fled the United States in 1978 before he was sentenced because he believed a judge might overrule a plea deal he had made with prosecutors and sentence him to 50 years in prison.

Polanski's lawyer was quoted as saying that longer detention could lead to a loss of about $40 million that investors had put up, engendering potentially ruinous damages claims against the director if he was unable to finish his new movie "The Ghost", due for its premiere at the Berlin film festival in February.

Polanski's films include "The Pianist," for which he won an Academy Award in 2002, "Rosemary's Baby," "Chinatown" and "Knife in the Water".

Poland is split over the fate of Polanski

The detention of Polish-born film director Roman Polanski in Switzerland on a decades-old sex charge is causing ructions in Poland's establishment. Now the Polish PM has stepped into the ring. (30.09.2009)

Film director Roman Polanski, jailed in Switzerland on a US arrest warrant, will fight extradition to the United States, his French lawyer said in a press statement on Monday. (28.09.2009)

Film director Roman Polanski has been arrested in Switzerland on a 31-year-old US arrest warrant on charges of having sex with an underage girl. Polanski had been due to receive a prize at the Zurich Film Festival. (27.09.2009)