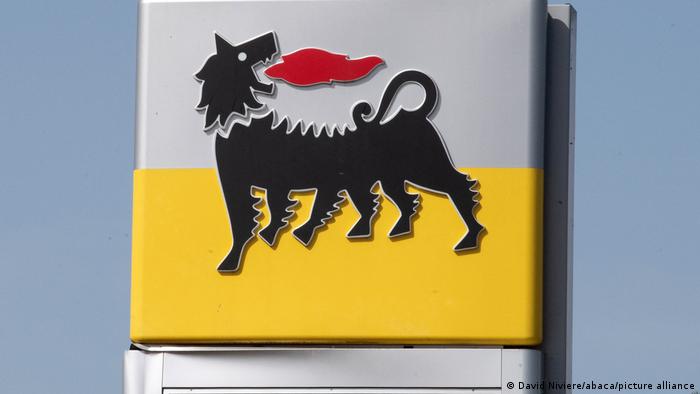 Eni's deepwater exploration led to the discovery at 3,445 meters (11,300 feet) deep of the field that could contain as many as two billion barrels of oil and 51 million cubic meters of natural gas.

The black gold of Ivory Coast

Ivory Coast has 51 identified oil fields. Of those, only four are in production whereas 26 remain in exploration and 21 are untapped.

In 2019, Ivory Coast signed contracts for exploration with Eni and France's Total. Between the two firms, in 2019 the firms put $185 million (€136 million) into the initial investment in exploration.

Jason Kenney, an energy analyst at Santander, told Reuters: "This is a really big find and could be good news for Eni if it decides to monetize its stake further down the road."

Eni is one of the largest foreign oil and gas producers operating in Africa. The company has valuable assets in Angola, Libya and Nigeria. It is also active in Egypt and Mozambique.