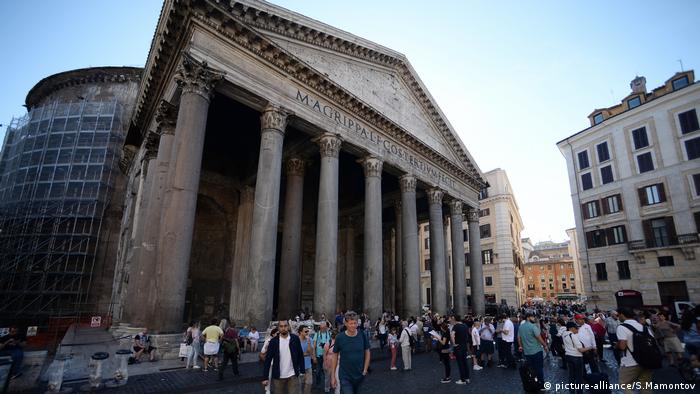 Unless they are coming to pray, visitors to Rome's ancient Pantheon will be charged a small fee to enter the monument starting in 2018, Italy's culture and tourism ministry said on Monday.

Tourists will have to pay 2 euros ($2.36) to access the 2,000-year-old former pagan temple, starting in early May next year.

Part of the revenue from the entrance ticket will go towards maintaining the monument and "to guarantee greater security during visits," the ministry said in a statement.

Read more: Why Italy turned to crowdfunding to preserve its culture

The ministry noted, however, that entering the Pantheon will be free of charge to those who are attending religious services.

Caring for ancient buildings and art that are thousands of years old has posed a challenge for Italy which struggles with low public funding and long-standing bureaucracy issues.

Italy is responsible for more UNESCO world heritage sites than any other country. 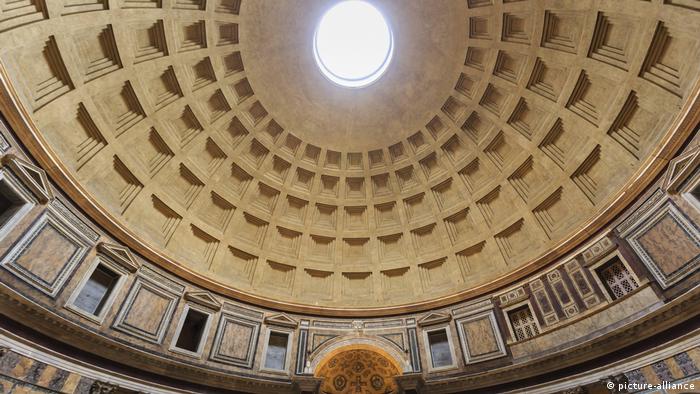 The Pantheon was commissioned around 27 BC by Roman statesman Marcus Vipsanius Agrippa in honor of Emperor Augustus.

It was completed by Roman Emperor Hadrian after he came to power in 117 AD, taking on its famous form featuring a huge dome with a round hole on top and walls that are 6 meters (19.6 feet) thick.

The Pantheon is one of ancient Rome's best preserved monuments, partly due to its transformation into a church in 609 AD. It is also a mausoleum and holds the remains of Renaissance artist Raphael and two Italian kings.