Poland's plan to criminalize the phrase "Polish death camp" has been slammed by Israel as a denial of history. Millions of Jews were murdered in camps run by Nazi Germany in Poland after it was invaded in 1939. 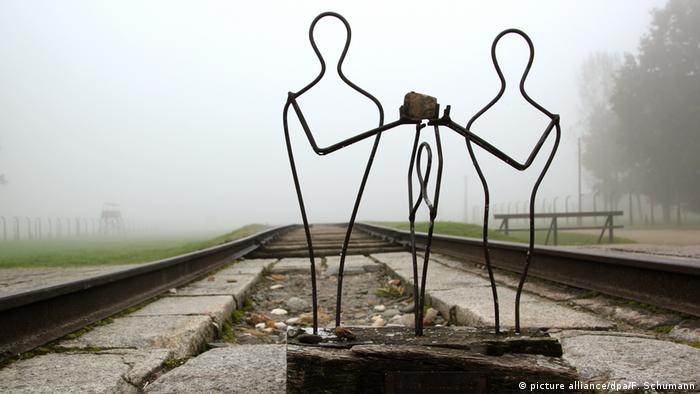 Israel summoned Poland's top diplomat on Sunday to express their opposition to legislation advancing through the Polish parliament regarding the Holocaust and the definition of Nazi death camps.

The charge d'affaires for Poland's embassy in Israel, Piotr Kozlowski, was summoned to the Israeli foreign ministry where he was asked for a "clarification" on the pending legislation, according to a statement from the ministry.

"Israel's opposition to the wording of the bill was expressed to him," the ministry said. "The timing of the bill — the eve of International Holocaust Remembrance Day — was particularly surprising and unfortunate."

The meeting comes a day after Israeli Prime Minister Benjamin Netanyahu said he strongly opposed the Polish draft law that stipulates fines and even three years in jail for anyone who refers to Nazi German death camps as being Polish.

"The law is baseless," said Netanyahu, adding that he had told his ambassador to convey Israel's objection to Mateusz Morawiecki, prime minister of Poland's right-wing government.

Israel's education and diaspora minister, Naftali Bennett, accused Poland's right-wing-dominated parliament of a "shameful disregard of the truth" that went beyond the "historic fact that Germans initiated, planned and built the work and death camps in Poland." 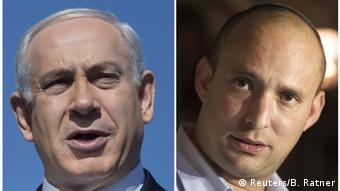 "It is a historic fact that many Poles aided in the murder of Jews, handed them in, abused them, and even killed Jews during and after the Holocaust," Bennett said, adding that what happened "must be taught to the next generation."

Polish Deputy Justice Minister Patryk Jaki, who authored the legislation, said claims that Poles were "co-responsible" for the Holocaust was "proof of how necessary this bill is."

Polish government spokeswoman Joanna Kopcinska tweeted that the bill sought "to show the truth about the terrible crimes committed on Poles, Jews, and other nations that in the 20th century were victims of brutal totalitarian regimes – German Nazi regime and Soviet communism."

Poland has often pressed global media and foreign politicians for corrections when they use the term "Polish death camps" to refer to sites such as Auschwitz, where 3 million people, mostly Jews from across Europe and also Poles, were killed in Nazi-run camps in what is today Poland.

The phrase was used by former US President Barack Obama in 2012, prompting outrage in Poland.

Yad Vashem, the World Holocaust Remembrance Center in Tel Aviv, said the phrase was a "historical misrepresentation," warning, however, that the bill would "blur the historical truths regarding assistance the Germans received from the Polish population during the Holocaust."

The bill, adopted Friday by the lower house of the Polish parliament, is expected to easily pass in Poland's Senate before being forwarded to President Andrzej Duda for signing.

Critics say that enforcing such a law would be impossible outside Poland and that within the country, it would have a chilling effect on debating history.

Although scholarly or academic works would be excluded from criminalization, critics such as the Helsinki Foundation for Human Rights say Poland's nationalistic authorities could still stifle research, particularly into the role of individual Poles during the Nazi era.

Israeli President Reuven Rivlin, through his spokesman, said: "Every crime, every offense must be condemned, denounced, must be examined and exposed."

Poland denies presidential snub by US

Poland's foreign minister has used some ripe words rebutting claims that President Duda has been snubbed by his US counterpart. As Poland's international image nose dives, this may not the most diplomatic way to go. (30.03.2016)