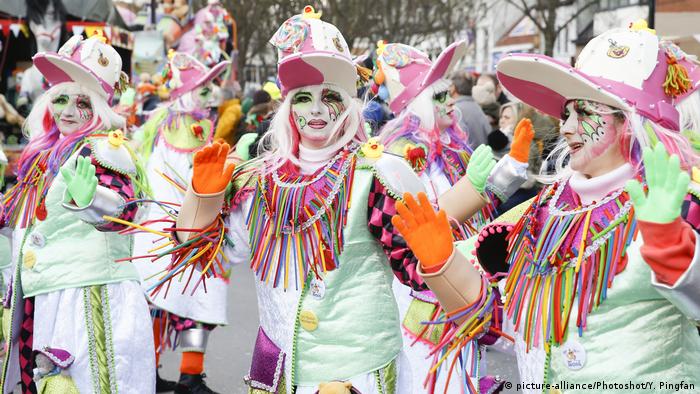 Israel called for a ban on the carnival parade happening this weekend in the city Aalst in Belgium. The 2019 parade faced fierce criticism last year after some of its floats sported anti-Semitic stereotypes.

Israeli Foreign Minister Israel Katz tweeted an image of a float from last year's parade with a large red cross through it, urging Belgian authorities to condemn and ban this weekend's procession.

The Aalst carnival has been taking place since the Middle Ages, and often features floats that engage in political and social satire. It was listed as a UNESCO heritage event until 2019, when the UN cultural agency removed it from the list in response to the controversy. The floats in question sported caricatures of Jewish people with exaggerated features, placed near bags of money.

However, the mayor of the city, Christoph D'Haese said that Katz's reaction to the festival was "truly disproportionate," in an interview with Flemish broadcaster VRT. The festival is scheduled to start on Sunday and run for three days.

Earlier this week, members of the European Parliament Working Group on Antisemitism expressed concern over the issue in an open letter. They called on the organizers to ensure that the festival is a "space free of manifestations of hatred."

The industrial city of Aalst is 31 km from Brussels, in the province of East Flanders. It has a population of around 289,000, and has one of the most famous carnivals in Europe.