Israel approves travel ban on activists that call for boycott | Middle East| News and analysis of events in the Arab world | DW | 07.03.2017 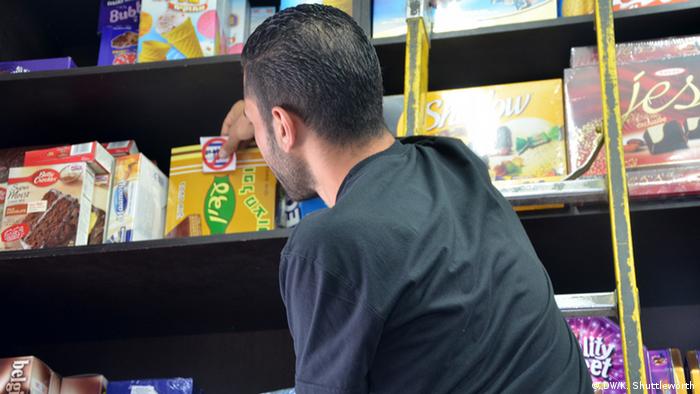 Opposition and human rights groups on Tuesday slammed a newly approved Israeli law that bans entry to foreigners who support boycotting the country.

Israel's parliament passed the bill, which withholds visas and residence permits from people who have "knowingly issued a public call to boycott the state of Israel or pledged to take part in such a boycott," a parliament statement said late on Monday.

For decades Israel faced boycott calls for its 50 year occupation of the Palestinian Territories, but the movement known as BDS (Boycott, Divestment and Sanctions) raised its profile in recent years with help of celebrity backers such as Pink Floyd's Roger Waters.

Government ministers defended the law, which goes into force in a few days, as a necessary response to what it sees as a strategic and anti-Semitic threat, but rights group criticized it as a suppression of free speech.

He noted that Israel also controlled all but one border crossing into Palestinian territories. He said the law could "absolutely" affect his group's work.

Owing to the wording "an area under its control," the law would therefore apply to activists who call for a halt in dealings with Jewish settlements in the occupied territories rather than with Israel as a whole. It also includes members of organizations that advocate boycotts. 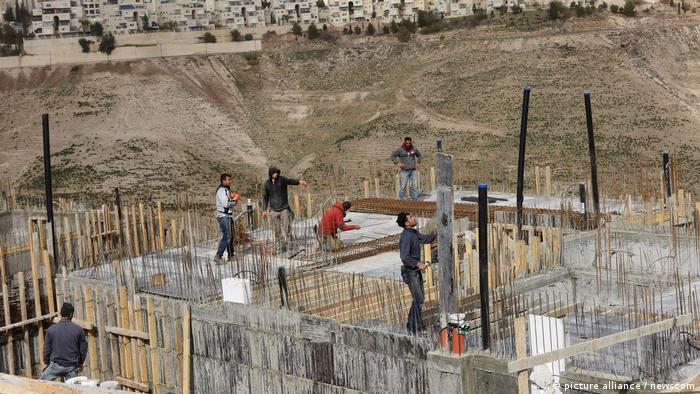 Jewish Voice for Peace, a US human rights group supporting BDS, compared the law to US President Donald Trump's revised ban on refugees and travelers from six Muslim-majority nations.

"My grandparents are buried in Israel, my husband and kids are citizens, and I lived there for three years, but this bill would bar me from visiting because of my work in support of Palestinian rights."

Anti-settlement NGO Peace Now called the law "neither Jewish nor democratic," and said it violates freedom of expression.

It said it "will not prevent the boycott but just erode Israel's standing in the world and lead us toward international isolation."

Supporters of the the bill said it was a matter of self-defense, saying Israel should not welcome those who want to harm the country.

"If someone demeans me, I do not let them into my home," said David Amsalem, a lawmaker from Netanyahu's Likud party, according to centrist broadsheet "Jerusalem Post."

Public Security Minister Gilad Erdan defended the law on Tuesday, saying "every country has the right to determine who enters its borders."

He called it "another step in our struggle against those who seek to delegitimize Israel while hiding behind the language of human rights, and they do it from time to time."