Boycott initiatives strike a nerve in Israel | Middle East| News and analysis of events in the Arab world | DW | 10.06.2015

Despite efforts by some groups to punish Israel economically for its continued occupation of the Palestinian territories, business is booming. Daniella Cheslow reports from Jerusalem. 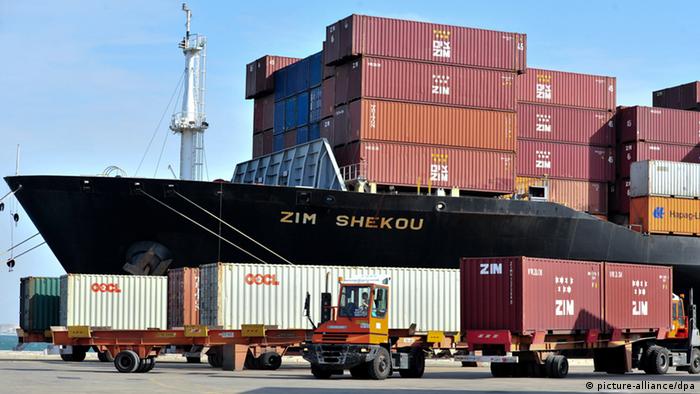 Ami Appelbaum heads one of Israel's largest robotics companies, KLA-Tencor, which assembles semiconductors in the northern city of Migdal Haemek. He says that, so far, business this year has been excellent, with about $450 million (398.5 million euros) in exports. Yet, amid a rising tide of calls to boycott Israel, Appelbaum worries about the future.

"I worry because of the basic processes that are unfolding here," he said. "I can see the momentum gathering in the universities, and in the public opinion, and that the understanding in the world of the justice of the Jewish cause - this is disappearing."

Appelbaum spoke to DW on the sidelines of the Herzliya Conference, an annual gathering of top political and military thinkers in Israel. This year's conference took place after a wave of international attempts to penalize Israel for what critics say are unjust policies toward Palestinians.

Those moves include a threatened bid to get Israel suspended from the world soccer governing body, FIFA; a motion passed by the United Kingdom's National Union of Students that supports boycotting the country; and comments from Stephane Richard, the CEO of the French telecom group Orange, who said he would like to end his company's business with Israel's Partner Communications because of its activities in West Bank settlements.

'An attack on every boycotter'

These initiatives have touched a nerve in Israel.

"We are in the midst of an orchestrated global campaign to delegitimize Israel," Prime Minister Benjamin Netanyahu said Sunday. 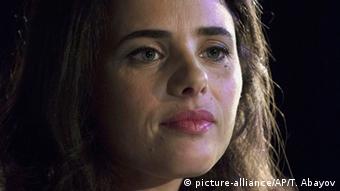 And, on Tuesday, newly appointed Justice Minister Ayelet Shaked smeared the international boycott, divest and sanction (BDS) campaign against Israel as "lying and anti-Semitic incitement," and announced that her office was working on an international legal effort to battle it.

"This is the way," Shaked said. "An attack on every boycotter."

Although talk of boycotts has dominated Israeli conversation in recent weeks, the campaign has had little effect on the economy. A report by Israel's parliament, issued in January, found that since the BDS campaign began 10 years ago, Israeli exports to the European Union had nearly doubled to $15.6 billion.

While boycott advocates target visible symbols of Israel, such as Dead Sea products manufactured in the West Bank, or the famed Jaffa orange, much of Israel's international trade rests on military and technological products that fly under the radar.

At the same time, the prospects of future economic harm are real. A study published this month by the Rand Corporation found that continuing deadlock in the Israeli-Palestinian conflict could lead to isolation of Israel and an $80 billion reduction in investment and tourism. 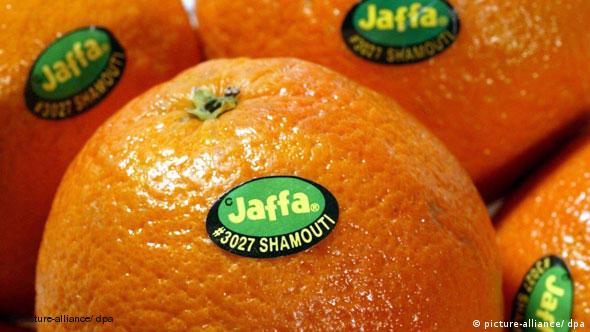 The famed Jaffa orange, a visible symbol of Israel, has been a target of boycott

Most Israelis oppose the boycott movement, including opposition leader and Labor party chairman Isaac Herzog. He vowed Sunday to battle attempts to marginalize Israel. The Communist, Jewish-Arab Hadash party announced Tuesday that it "blesses all forms of solidarity with the Palestinian people and its just fight - including a boycott on commercial companies involved in the occupation."

Outside of Israel, the calls to impose trade restrictions have met with mixed reviews. French, German and British leaders have been quick to distance themselves from their citizens' calls for leveling trade sanctions on Israel, but some strain is showing.

Johann Wadephul, speaker for Near East Affairs in Germany's Bundestag, emphasized he was opposed to boycotting Israel, but said his voters have growing doubts about Israel's intentions.

"I don't want to be as Germany... the last ones to stay near to Israel," he said Tuesday. "We will be the last ones of course, because of the historical situation, the common sense in the politics in Germany, no doubt, but we need a broader majority backing Israel and having more understanding for what is Israel's politics in solving the problems in Palestine." 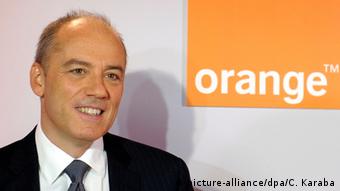 'We cannot be the black sheep of the world'

Moshe Shoham, head of the robotics lab at Israel's prestigious Technion University, said he doubted calls for boycotts would dent his highly specialized work or the bottom line of Mazor Robotics, a publically traded medical robotics company born at his university lab. Still, he said, a wide public relations push is needed to avoid a wider boycott of Israel.

"We cannot be the black sheep of the world," Shoham said. "Something has been changed and people start to understand that we have to fight it."

For Appelbaum of KLA-Tencor, a public relations campaign is not enough. Rather, he said, Israel needs to take concrete steps to resolve Palestinian grievances. Reflecting on the comments made Tuesday by Minister Shaked, Appelbaum said, "there is a big problem of arrogance."

"You didn't here any of the speakers here explain what is motivating the world, except for anti-Semitism," Appelbaum said. "We have to look at things with a more open mind."

Unyielding support for Israel has long been a bipartisan pillar of US foreign policy. But Prime Minister Netanyahu's planned address to Congress has further strained his already tense relationship with the White House. (02.03.2015)