French political scientist Catherine de Wenden tells DW that the attack in Paris can be seen as arising from changes in France over the past few years. The majority of Muslims are well integrated in society, she argues. 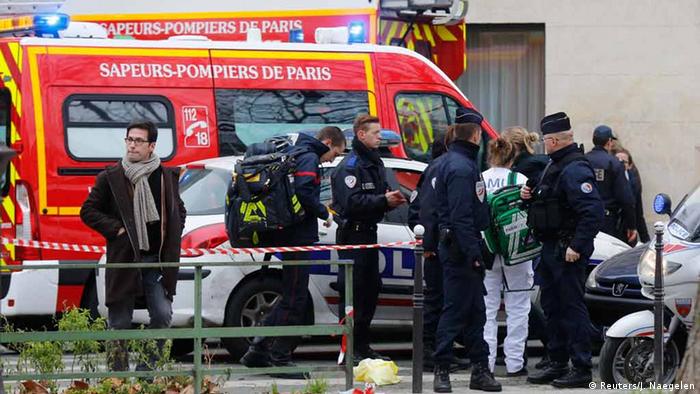 DW: It appears that Wednesday's attack in Paris was carried out by Islamists, with the attackers reportedly shouting that they were "avenging the Prophet" by opening fire inside Charlie Hebdo headquarters, a magazine known for its critical stance to Islam. If this is confirmed, what are the origins of such an attack?

Catherine de Wenden: As in Germany, there have also been public demonstrations against the religion of Islam, though perhaps not on as large a scale as lately in Dresden. The magazine Charlie Hebdo and its publication of satire critical of Islam, in the name of press freedom, had insulted a part of the French Muslim community.

That was some years ago. Ever since, the prevalence of Islamophobia has increased in France. This has also been the result of a number of other publications, for instance "Le suicide francaise," a kind of essay by Eric Zemmour that describes the downfall of the French Republic. Another more recent example can be found in Michel Houellebecq's "Submission," a novel about a France that is under threat of right-wing extremism and governed by a Muslim president.

At the same time, there are also secular and anti-clerical objections to Islam, which are directed against its visibility in French society. For these critics, though, all religious symbols should be prohibited in public. And, lastly, there is the extreme right-wing faction. In the final analysis, Islam faces criticism from a number of different angles in France.

What is the background of this distanced stance towards Islam? 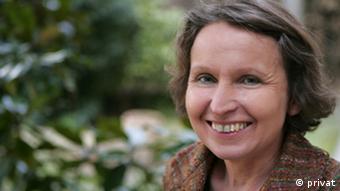 For one thing, Islam critics in France have increasingly free reign. The Front National is able to express its sentiments in public these days, in comparison to the past when it was sharply criticized by journalists. Now, many French citizens are keen to pledge support for the Front National, and the populist ideas of the party are disseminated in simple and banal ways in French society. Other parties, as well, have picked up the ideas of the Front National.

In addition, France is currently dealing with high unemployment, and, as a result, French society has sought a scapegoat on which it can blame its miseries. That scapegoat is the religion of Islam and the Muslim community.

In addition, a comparatively high percentage of Muslims lack education and training, and as a result have a difficult time integrating into French society. This is often perceived as their inability to integrate, and as a result they are rejected by the majority. They are perceived as an enemy.

All these factors have led to a diffuse Islamophobia in France. And the success of books like Zemmour's "Le suicide francaise" have shown the widespread reception among the French population for this anti-Islam stance.

How has that stance been received by the Muslim community?

First off, we can't speak of a single Muslim community. It is very heterogeneous and is composed of practicing and non-practicing Muslims. A large portion of the latter also identifies with France's secular tradition.

France is Europe's most significant entry point for Muslim migrants. There are currently some six million Muslims living in the country. The first to come were Algerians; then came the Moroccans, and then the Turks. There are also Muslims living in France who originate from South Africa and the Middle East. All these different peoples have contributed to the heterogeneous nature of the French population.

All the while, there have been various attempts by Muslims of different backgrounds to define themselves as "French." Many suffer from social ostracism and choose to identify more with their religion, because they haven't been able to find their place in society. Some even feel the French state isn't willing to grant them that place. Such Muslims, however, are an exception.

Over half of Muslims living in France already possess French citizenship. The great majority of these people practice a moderate form of Islam and do not in the least correspond to the stereotypes that certain extremist groups attempt to convey of them in public.

Leaders around the world have expressed their condolences for the terrorist attack at the headquarters of French satirical magazine Charlie Hebdo in Paris. The attack left 12 people dead and 10 further wounded. (07.01.2015)