Twelve people were killed in the attack on Charlie Hebdo headquarters in Paris. DW spoke with the editor-in-chief of Titanic, Germany's most popular satirical publication, about the dangers of his calling. 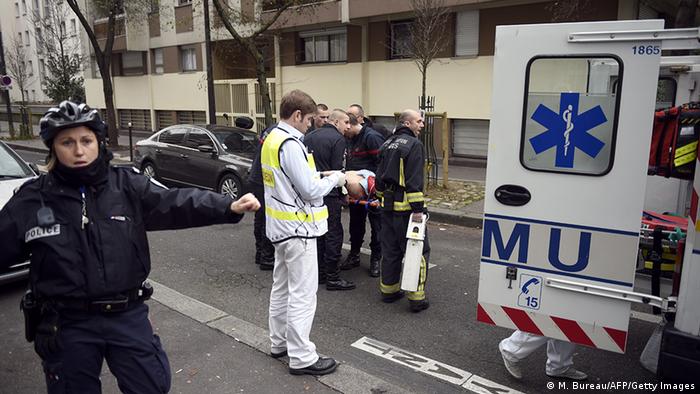 Tim Wolff is the editor-in-chief of Germany's most popular satirical publication, Titanic, which, like Charlie Hebdo, has also published jokes about Islam and spoofs of Muslims.

DW: In light of Wednesday's attacks in Paris, are you concerned about the safety of your workers, or perhaps your own safety?

Tim Wolff: At this point, no, I am not afraid. And, although it appears quite likely, I would be cautious before I make the accusation that Islamist attackers are responsible for the bloodshed. Until the reports can be confirmed, it remains speculation, and I would certainly hesitate to say anything for certain.

If it is indeed Islamists, I still don't see any reason for alarm. We have published very critical jokes about Islam in the past and we have found that Muslims, at least in Germany, are quite capable of dealing with this kind of humor.

So you haven't taken any particular security measures then?

No. We don't find that necessary at all. We don't feel threatened, not in any concrete way, and thus there is no need for enhanced security.

Are you in contact with anyone at Charlie Hebdo?

No, personally, I don't know anyone there. We, of course, followed their work and remain good friends of the magazine. 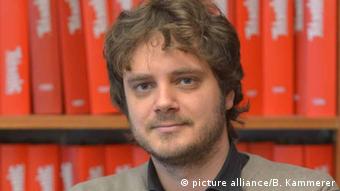 Does Titanic often publish satire of Islam - and when was the last instance?

It all depends on what is going on in the world. Lately, we have published a lot of material on the "Islamic State" (IS) and such [extremism], and if the Paris attack was the work of Islamists, we will also cover that. If you shoot at satirists, you only make our work more relevant.

Do such critical spoofs on Islam provoke stronger, or more prolific reactions from readers?

No, actually not. We have found it's far easier to anger Christians or fans of Michael Schumacher.

To what extent will the Paris attack influence what you publish about Islamism?

Let me reiterate: If these attacks are the work of Islamists, then it makes satire even more relevant. Following such attacks, there should be more satire, and this will be the case for our magazine as well.

Even in the face of such violence?

Of course, on the personal level, we are scared when we hear about such violence. However, as a satirist, we are beholden to the principle that every human being has the right to be parodied. This should not stop just because of some idiots who go around shooting.