France has seen almost as many anti-Muslim acts since the Paris attacks earlier this month as in all of 2014, a French Muslim body says. The figures could be higher as they do not include incidents recorded in Paris. 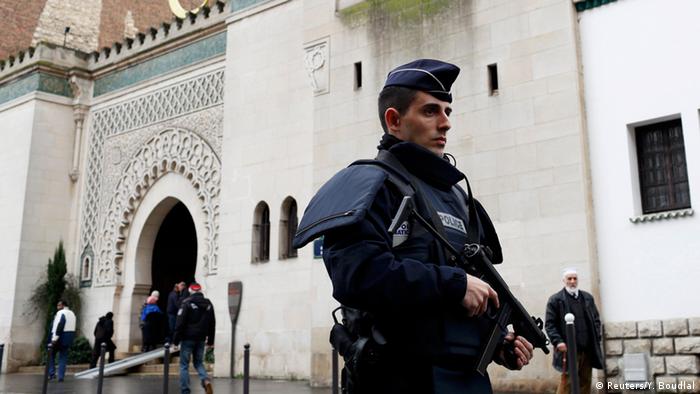 There were 128 anti-Muslim actions or threats between 7-20 January in France - not including the densely populated Paris region - compared to 133 in all of last year, including Paris, according to an internal study released on Friday by the French Council of the Muslim Religion.

Police in Paris are yet to release their own figures.

The 128 anti-Muslim incidents are made up of 33 acts against mosques, and 95 threats reported to authorities, the Council said. According to its own figures, the incidents in 2014 represented a drop of 41 percent from 2013.

January 7 was the day brothers Cherif and Said Kouachi, who have been linked to al Qaeda, burst into the offices of Charlie Hebdo magazine, killing 12. They were themselves killed days later by French security forces following a siege. A third gunman, Amedy Coulibaly, killed a policewoman and four hostages in a Jewish kocher supermarket in Paris, himself also killed later on in a police raid.

In total, the days of attacks left 20 people dead, including the three gunman.

Charlie Hebdo last week published a 'survivors' edition' following the attacks, featuring a controversial cartoon of the Prophet Muhammad on the cover.

The French government deployed thousands of troops to protect key sites - including mosques and synagogues - since the attacks.

On Friday, a burial took place for the supermarket gunman Amedy Coulibaly. According to news agency AFP, Coulibaly was buried in the Muslim section of the Thiais cemetery in the Paris region.

It was also reported that his family had requested he be buried in his country of origin, Mali, but the government there refused.

The Kouachi brothers were buried last weekend in unmarked graves.