More than a dozen people were killed and hundreds injured when Iraqi security forces "opened fire on protesters" overnight, according to reports. Anti-government protests have entered their fifth day across Iraq. 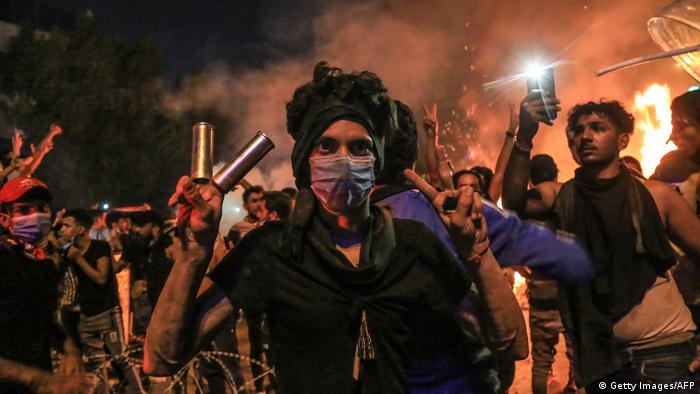 At least 14 people were killed and over 800 wounded by Iraqi security forces early Tuesday morning when they opened fire on protesters in the Shiite holy city of Karbala, according to security officials.

The second wave of anti-government protests across the country entered its fifth consecutive day on Tuesday as protesters defied a night curfew and took to the streets once more in cities across Iraq. Protesters are demonstrating against government corruption and a lack of basic services, among other grievances.

The death toll since protests first began on October 1 — with the latest fatalities in Karbala not included— is placed at over 220. 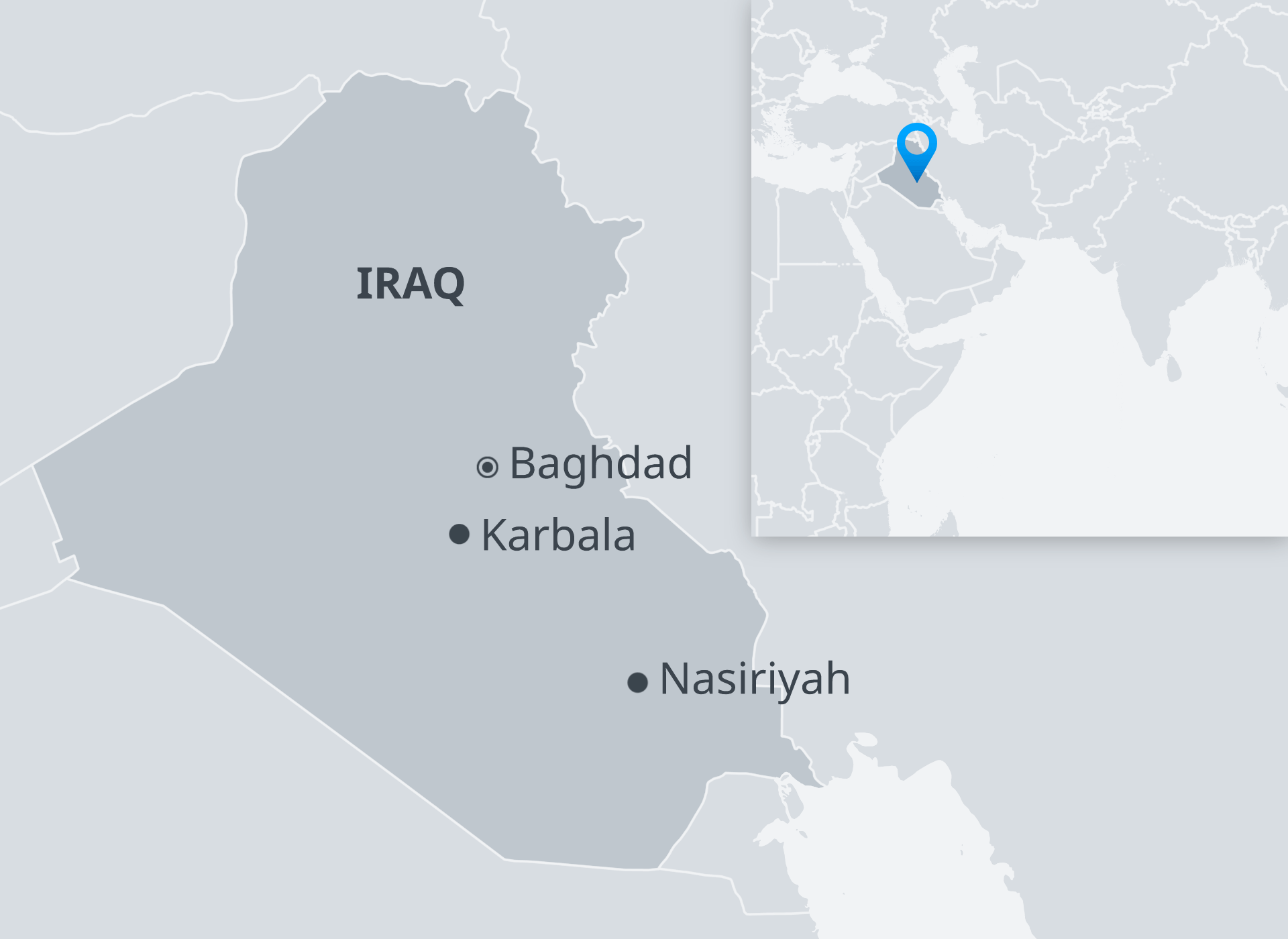 The deaths in Karbala come after three people died on Monday in the southern city of Nasiriyah from wounds sustained in earlier protests, according to medical sources.

Security forces also used tear gas to disperse hundreds of school and university students who joined the protests in Baghdad on Monday.

Two soldiers were reportedly seen beating high school students with batons in the Iraqi capital, actions that were condemned by the Iraqi Defense Ministry, which said the soldiers did not represent the Iraqi military as a whole.

In an attempt to quell protests, a curfew was introduced in Baghdad on Monday.

He was one of the world's most wanted men and news of Abu Bakr al-Baghdadi's death has been welcomed by a host of global leaders. But fears of revenge attacks have led several countries to issue security alerts. (28.10.2019)