The Iraqi government has promised a major shake-up amid widespread protests across the country. More than 260 protesters have been killed by security forces, who have used live ammunition to disperse crowds. 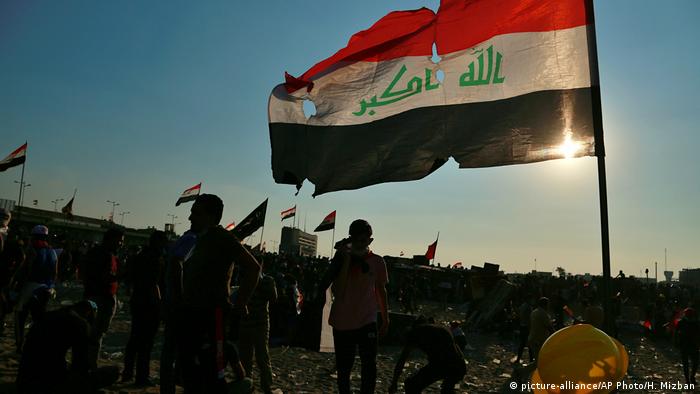 "There are popular demands for comprehensive or partial government changes to end the quota system among political powers and make our institutions more youthful and efficient," he said in a statement. "We will conduct an important government change in response to this."

The government has struggled to contain widespread mass protests over corruption, access to basic services and Iraq's political system.

At least six people were killed and more than 100 others were wounded, according to government officials. But one security source said that the death toll could be as high as seven.

Protesters were later seen regrouping for a second attempt to regain control of the bridge. More than 260 people have been killed since the protests erupted last month, with riot police routinely using live fire and tear gas canisters to disperse crowds. In his statement, Abdul-Mahdi admitted mistakes.

"Political forces and parties are important institutions in any democratic system, and they have made great sacrifices, but they have also made many mistakes," said Abdul-Mahdi. He added that authorities would "pursue all who assault, kidnap or arrest" outside the law.

The prime minister again urged protesters to allow Iraq to "return to normal life" while the government implemented political reforms. He described the protests as the "most important events" in Iraq since 2003, when the US invaded the country and deposed the late dictator Saddam Hussein.