More than 10 people are reported to have died and at least are 50 injured. State media have blamed the attack on the "Islamic State" militant group, which has revived its campaign of violence in Iraq. 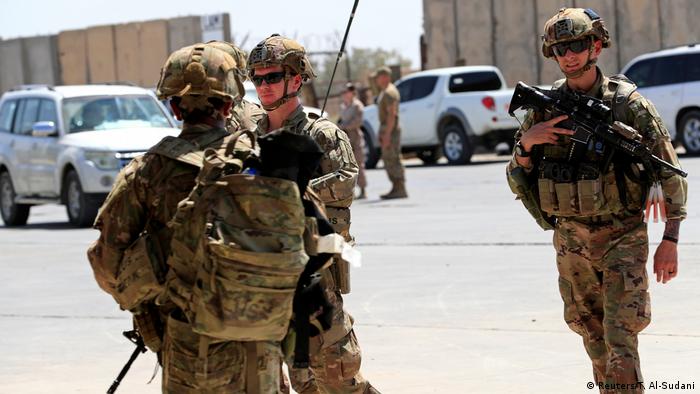 An attack on a funeral procession in northern Iraq has killed more than 10 people and injured at least 50, according to state media.

INA, the official government news agency, said gunmen opened fire at the funeral in Yathrib before fleeing the scene.

It saidthe "Islamic State" (IS) armed group was behind the attack. The extremist group has not claimed responsibility.

A military official, quoted by the Associated Press, also blamed IS for the killings, calling them a "terrorist" attack.

The Iraqi army has opened an investigation.

What is the current security situation?

Last week, a suicide bombing on a Baghdad market killed at least 30 people and injured more than 50 was claimed by IS.

Northern Iraq has become a regular target for IS attacks since the United States helped the Iraqi military take back control of the region in 2017. 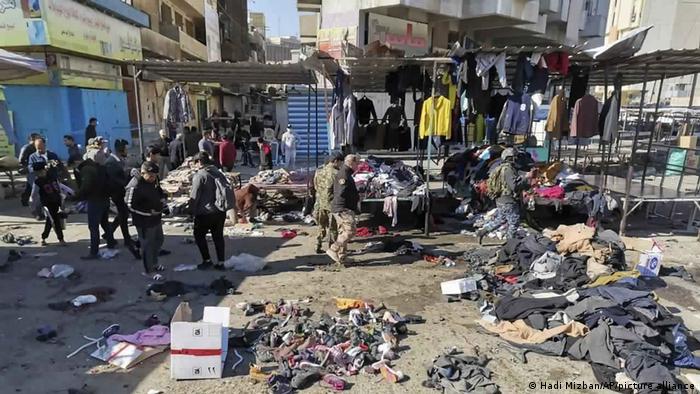 Suicide bombings are still a regular occurence in Iraq, although the number of such attacks has dropped in recent years.

Iraqi forces often carry out anti-terror operations in the region's nearby mountains and deserts where many IS operatives are believed to be hiding.

The number of terror strikeshas declined in recent years, but militants still try to target the Iraqi military with ambushes, raids and homemade explosives.

What has the US been doing in Iraq?

The United States currently has 2,500 troops in Iraq helping the government tackle the threat from IS.

US to cut troop levels in Afghanistan and Iraq

President Joe Biden said earlier this week that he would end their combat mission by the end of the year.

But the number of soldiers is expected to stay the same, as they will stay on to advise and train the Iraqi military.

The US first invaded Iraq in 2003 to overthrow Saddam Hussein on the grounds that he possessed weapons of mass destruction.

No such arms were ever found.

US combat troops first withdrew in 2011 before returning three years later at Iraq's request when terrorist groups such as IS seized large swathes of the country, along with large areas of neighboring Syria.