Iran's military has warded off a US military drone it says had violated its airspace. The alleged incident came the same day Iran inaugurated a new Russian-made air defense system around a sensitive nuclear site. 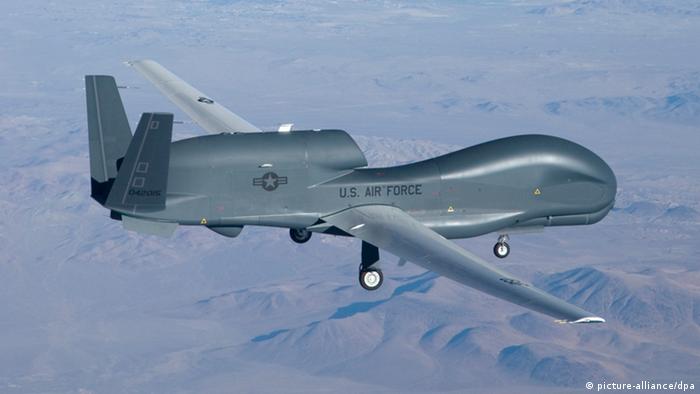 The Khatam ol-Anbia air defense base warded off a US spy drone after it approached the country's border area from Afghanistan, Iran's semi-official Farns news agency reported Monday.

"Iran's army air defense detected and warned off an American drone in the eastern airspace of the country. It was coming from Afghanistan. The drone left the area," the Iranian military told the private Tasnim News Agency.

The reports provided no further details and the US military has not commented on the alleged incident. 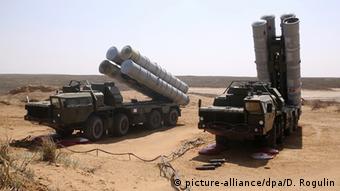 After some years of delay, Russia supplied Iran with its S-300 mobile missile air defense system, evidence of a growing partnership between Moscow and Tehran in the region.

Video footage posted late Sunday showed trucks arriving at the Fordo site and S-300 launchers being aimed skyward. It did not say whether the mobile system was operational.

Russia began delivering the advanced S-300 system to Iran this year under a contract signed in 2007. The delivery had been held up by international sanctions over Iran's nuclear programs, which were lifted this year following an historic accord with world powers.

Built at a depth of 90 meters (300 feet) below a mountain some 100 kilometers (60 miles) south of the capital Tehran, the Fordo site was first revealed by Western nations in 2009.

Critics of Iran point to Fordo as further suspicion of the existence of a clandestine nuclear weapons program. Tehran insists it has never sought nuclear arms, and says the air defenses are intended to deter US or Israeli airstrikes.

Iran said the S-300 is is capable of detecting radar-evading aircraft like the US-made U-2, RQ-4 and MQ-1 armed Predator drone, state TV reported. It is also capable of detecting ballistic and cruise missiles, as well as drones flying at an altitude higher than 3,000 meters (9,800 feet).

'Unprofessional' of Iran to fly drone over US aircraft carrier

The US military has described a drone flyover which took place earlier this month in the Gulf as "abnormal and unprofessional." A spokesman says the drone was unarmed and didn't pose a significant risk to security. (29.01.2016)