Police do not suspect a terror motive behind an October 7 ramming incident in Limburg. A Syrian man was arrested following the incident, which injured eight people. 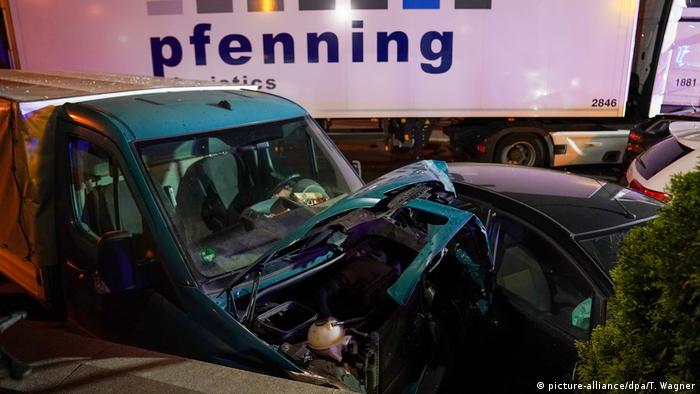 On Tuesday, a spokesperson for the Westhessen police presidium said investigators did not believe there was a terror motive behind a widely reported truck ramming in Limburg on October 7.

According to initial reports, a 32-year-old man from Syria allegedly stole a truck and drove through an intersection without stopping, ramming into eight vehicles. The man and eight others were injured, and he was eventually placed in custody during the investigation for attempted murder and a possible terror motive.

On Tuesday, a spokesperson for Hessen state prosecutors in Frankfurt would not speculate on a new motive. The investigation will be turned back over to local police. State police have not completely ruled out a terror motive and will not yet close the case.

A town mayor granted relief to a local vegan woman who was offended by the lyrics of a nursery rhyme played multiple times a day. The fact the version of the song contained no vocals was no consolation. (09.02.2017)