A man from Syria has been arrested after a truck plowed into a line of cars in the western city of Limburg. German Interior Minister Horst Seehofer said that as yet, there was no clear motive behind the incident. 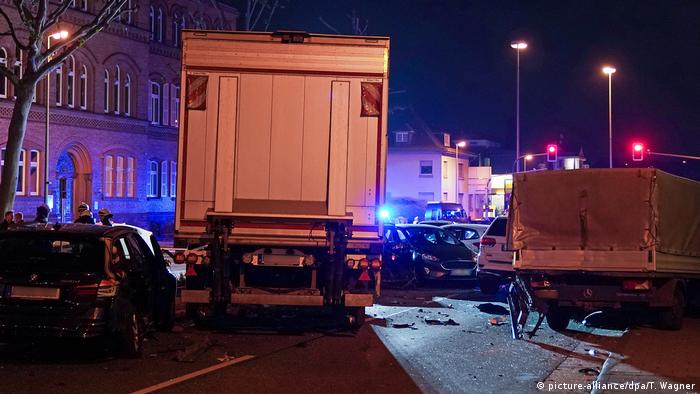 German authorities were investigating Tuesday why a man rammed a stolen truck into a line of cars in Limburg, leaving eight people injured as well as the driver.

Officials confirmed that the 32-year-old suspected hijacker had been detained. A judge later issued a formal arrest warrant, according to news agency DPA.

The man reportedly arrived in Germany from his native Syria in 2015 and lived in the Offenbach area near Frankfurt. He was granted subsidiary protection the following year — a status given to those who do not qualify as refugees but are in danger if they return to their country of origin.

The newspaper Frankfurter Neue Presse (FNP) quoted the original driver of the truck as saying: "A man dragged me out of my lorry."

The driver said the suspected hijacker, in his 30s with short dark hair and a full beard, yanked open the driver-side door and stared at him wide-eyed before forcing him out of the vehicle. 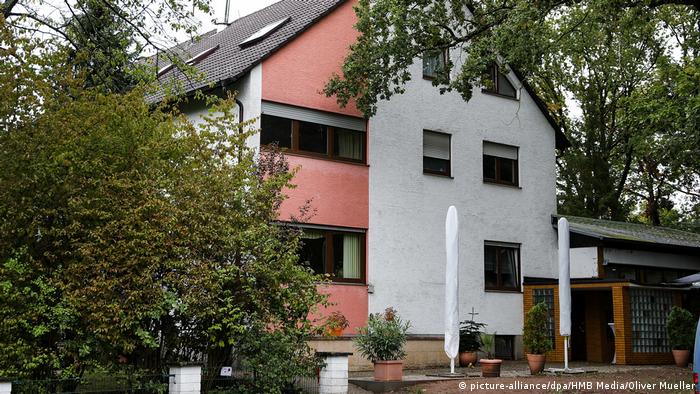 Police officers and a SWAT team searched the suspect's home in Langen, 80 kilometers (50 miles) from Limburg

When asked if it was a possible terror attack, Seehofer told reporters gathered for an EU meeting in Luxembourg: "I can't tell you at this point how this act is to be assessed."

The federal prosecutor's office, which handles terrorism cases in Germany, stated that, as yet, it does not have jurisdiction over the case, as there is no reliable evidence of a terrorist attack.

Local police tweeted that speculation was unhelpful and that extensive investigations were ongoing.

The ramming took place on Monday evening and the police said after the incident: "Based on what we have learned and several witness accounts, the man seized control of the truck at about 5:20 p.m. (1520 UTC)."

The truck slammed into several vehicles waiting at a traffic light near Limburg's main train station, in the German state of Hesse, "crushing them together." 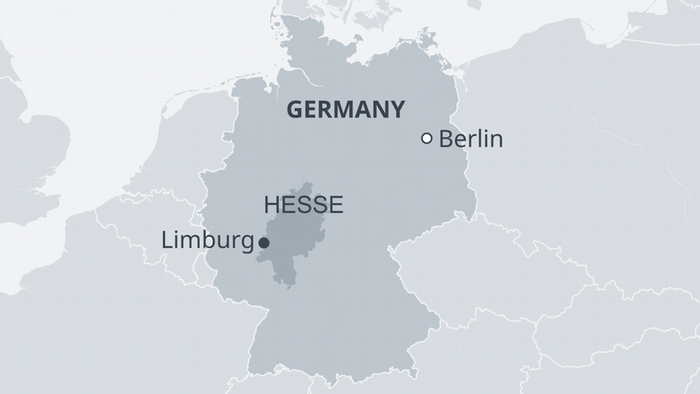 Following the crash, the driver was apprehended by a group of 12 young police officer recruits, 11 men and 1 woman, who are completing a training course in a nearby building. Three officers held the suspected culprit as he tried to break free while the others notified their colleagues and helped the victims.

Investigators concluded their forensic work at the scene of the incident on Tuesday morning and traffic was flowing as usual. The truck was towed and will be examined at a police building, a spokesman said.

Prosecutors said that two apartments in the Hesse region were searched on Monday, with police seizing cellphones and USB sticks.

Security authorities said on Tuesday evening that there was no known link between the suspect and Islamist extremism.

The Syrian suspect was previously known to police for drug offences and violent crime, authorities said.