In Nova Scotia, minority and low-income communities are disproportionately located near degraded environments. An ongoing research project raises awareness of the issue and mobilizes affected residents to action. 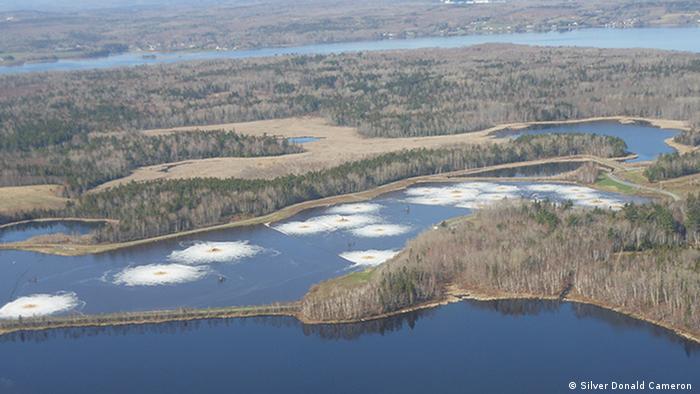 When an activist working on environmental racism first met with Ingrid Waldron in 2012 and asked her to become involved with his efforts, Waldron was hesitant. A sociologist and assistant professor of nursing at Dalhousie University in Halifax, Nova Scotia, she didn’t know much about environmental racism. The term describes settings where industrial polluters and environmental hazards – such as landfills, trash incinerators, or coal plants – are disproportionately placed near low-income or minority communities.

"I was hesitant to take on a project, as it wasn’t an interest of mine," Waldron says. “But I thought about it more. It seemed challenging. It would be political, and there would be an opportunity to make real change in communities. Those things excited me.” The researcher decided to say yes.

Cases of environmental racism have been documented around the world, with one of the first high-profile cases occurring in the 1980s in Warren County, North Carolina, when a hazardous waste landfill was constructed in the small, predominately African-American community. In many situations, inexpensive land combined with a community’s perceived lack of power to resist, leads industry to build environmental hazards in such communities.

"We’re looking at the issue from a research perspective, and using that research and data to mobilize communities to action," Waldron says. The project’s activities range from a youth arts and education project to a series of workshops hosted in 2013 and 2014, to hear residents’ concerns and encourage action.

During those sessions, Waldron and others on the team met with people in affected areas, including Lincolnville, an African Nova Scotian community settled by Black Loyalists in 1784. Residents there expressed concerns about one landfill, opened in 1974 less than a kilometer away, and a second one opened in 2006.

They reported high rates of certain illnesses, including cancer and diabetes, and voiced fears about water contamination from toxins leaking into the soil, poor air quality, and an increase in bears, raccoons, skunks and insects because of the garbage. In addition, the community said its population was dwindling and its economic base faltering, as many young people were leaving.

The grievances addressed by Lincolnville’s residents are not unique. The same high rates of illness were cited by participants in North Preston, a primarily African community, and Membertou, a Mi’kmaw community, the name given to the first inhabitants of the Atlantic provinces of Canada.

The next step was for Waldron to share what her group had learned, with health agencies, high schools, churches and media. She started to meet with various government departments to see what more could be done.

"It wasn’t really going anywhere," Waldron says of her many meetings. Some people she met with rejected any responsibility, while others said they did not have the resources to do the work Waldron was requesting. “We reached an impasse.”

An act to address environmental racism

A fellow team member suggested a different approach: to reach out to elected provincial politicians as opposed government agency staff. This approach led Waldron to Lenore Zann, a member of the Legislative Assembly of Nova Scotia, who seemed enthusiastic about the project.

Zann's suggestion of creating a private member’s bill, which meant it would be meaning the introduced by Zann herself rather than a minister, took Waldron by surprise. Though she had  not previously considered taking such a political approach to the issue, she agreed and the two women collaborated to developBill 111: An Act to Address Environmental Racism. 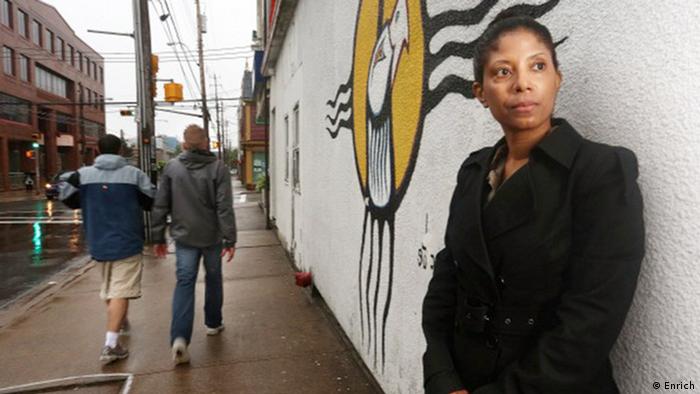 The first private member’s bill on this problem in Canada, it outlined the need for the government to establish a panel to consult with Mi’kmaw, African Nova Scotian and Acadian communities throughout the province, giving residents an opportunity to share their concerns and collaborate with government on strategies and solutions for addressing environmental racism.

Despite impassioned efforts from Zann and ENRICH, the bill did not pass. Waldron attributes that failure to politics – Zann’s New Democratic Party holds just five seats in the provincial legislature, whereas the governing Liberal party holds 34 seats and the opposition Progressive Conservative party ten.

"While that was disappointing, I’m very pleased it was debated," Waldron says, adding that the creation of the bill attracted media attention and helped raise valuable awareness of the existence of environmental racism in Nova Scotia among both politicians and the general public.

To further this cause, Waldron is currently writing a book about environmental racism in Nova Scotia, set to be published in the fall of 2017. Earlier this year, the ENRICH group launched an interactive map, which plots examples of degraded environments and locations of African and Aboriginal communities. 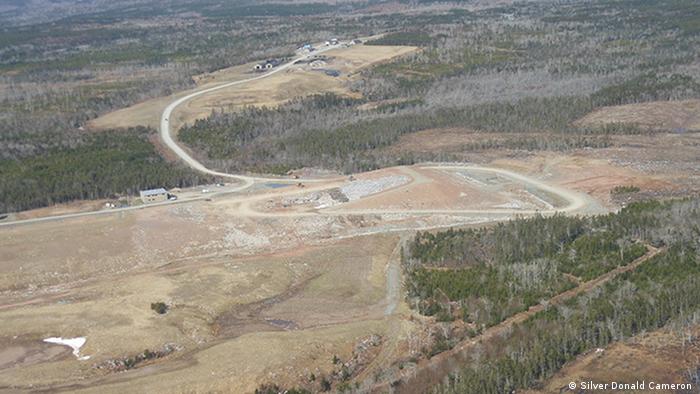 Waldron acknowledges that some Nova Scotian communities affected by environmental racism seem tired and frustrated, and at times, she has certainly shared those feelings. Reflecting on the last four years, Waldron describes challenges, but she remains upbeat.

"Whenever I feel that the project is maybe about to end, I meet someone who comes into my office and says, ‘what do you think about this?'" she says. "It’s taken me on a different journey and allowed me to learn things and do things that are not in my toolbox."

While ENRICH has yet to see a bill on environmental racism passed, it has been able to contribute to more subtle improvements: Communities have been encouraged to address their situation collectively and to achieve objective documentation.

A current ENRICH project for instance, in Lincolnville, involves teaching residents how to test their own water for contaminants. If that project is successful, Waldron says, it could be brought to other communities, too. "This is a real, tangible, community-capacity building aspect to the project that I think is important," Waldron says. "People can see something is actually happening."

Reproduced and condensed with kind permission of the Goethe-Institut as part of the  FUTUREPERFECT project.  Distributed under a Creative Commons license.