The Chinese writer Mo Yan has been awarded the Nobel Prize for Literature. DW spoke to Dr. Wolfgang Kubin, Professor of Sinology at Bonn University, shortly after the Nobel Committee made its announcement. 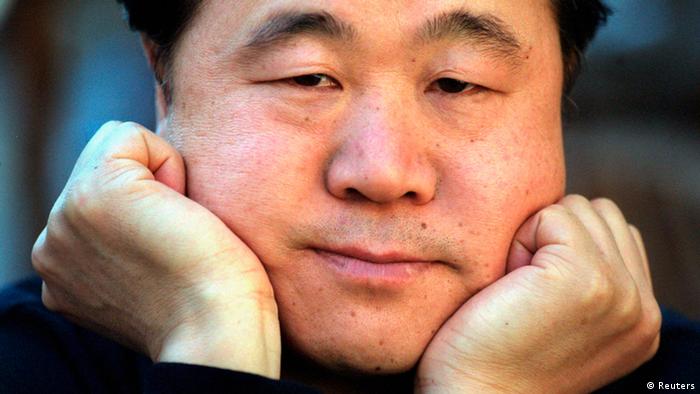 DW: In your opinion, is Mo Yan a writer of international standing who deserves the world's highest literary prize?

Wolfgang Kubin: I have criticized Mo Yan unswervingly in public. He's one of the Chinese authors I've criticized the most. Therefore, I should first say I am glad for him, for China and for Chinese literature. But my criticism remains warranted. What can one say about Mo Yan? He's definitely capable of writing books that sell. There are many much better writers here in China who aren't so prominent because they've not been translated into English, or rather they don't have the outstanding American translator Howard Goldblatt. He has a very sophisticated way of translating into English, not translating word for word, sentence for sentence or paragraph for paragraph. He translates the whole, as has been common in Europe since the 18th century. Howard Goldblatt knows exactly what the writers' weaknesses are, and manages to translate into a language that is better than the original Chinese. That's why Chinese works are often translated from English into German. 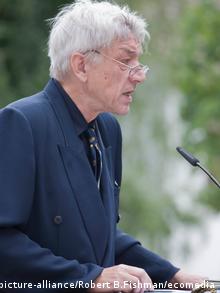 He writes sensational works. His style dates back to the late 18th century. As a member of the Chinese Communist Party he only criticizes aspects of the system but not the system itself. And also he tells whole stories in a way that simply cannot be done anymore - not since Proust and Joyce - if one wants to write a modern novel. Although to be fair no readership - not in Germany either - would take to a James Joyce today. People want sensational works, "sagas" that tell stories that cover 30 to 40 years, about a grandfather, a father, the grandchildren. The Austrian writer Walter Kappacher, who won the Georg Büchner Prize in 2009, has a modern narrative style for example. He concentrates on one single person, relating 11 days of that one person's life. But no storyteller in China can do that because there isn't a readership for such writing - more and more people - in Germany too - want to be shown a film as it were. They don't want a writer to concentrate on the psyche of a single person.

You just said that Mo Yan only criticizes aspects of the system itself. His critics accuse him of being too close to the Communist Party. 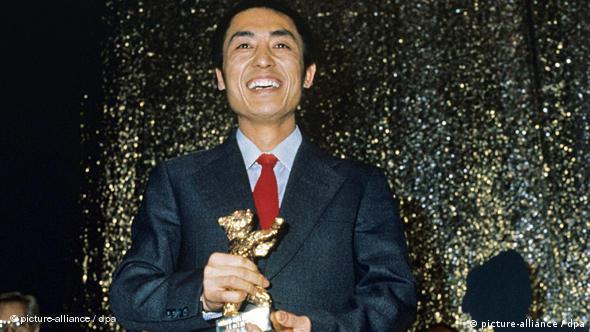 If you've read Red Sorghum, there are people in it who praise China's Communist Party in the highest terms. It's extremely embarrassing. But that aside, Mo Yan's main problem is that he doesn't have any own thoughts – he's said in public himself that a writer doesn't have to have his own thoughts. He illustrates. He illustrates his suffering from the 1950s and uses grand imagery. But personally it bores me to death.

Why do you think the Nobel Committee gave Mo Yan the prize?

It must be said that people who did not deserve the prize have often won it in the past. I think there's a certain element of political correctness involved here and the notion that a "real" Chinese person should get it and not Bei Dao who is much better and much more representative but has a US passport.

Do you think there will be an impact on Chinese writers?

Only a negative one. Because the storytellers - apart from a few good ones – always tell the same sensational stories. The main problem with Mo Yan is that he was avant-garde in the 1980s - and that's how I presented him in my articles at the time. But now that China is ruled by the market, people have understood what sells in China and the West. And they've been quick to go back to the classical narrative tradition that has been common in China for three to four hundred years. This has a readership. There is an omniscient narrator and the work isn't dominated by one person but by hundreds. They tell the same old stories about men and women, sex, crime etc. That's what's successful. Not only on the Chinese market now but the US and German markets too. This is what represents Chinese literature. There are many other better writers but that's another story.