Interpol: Who polices the world's police?

The latest detention of a German citizen on an Interpol arrest warrant at Turkey's behest prompts further questions about the international policing agency's modus operandi. 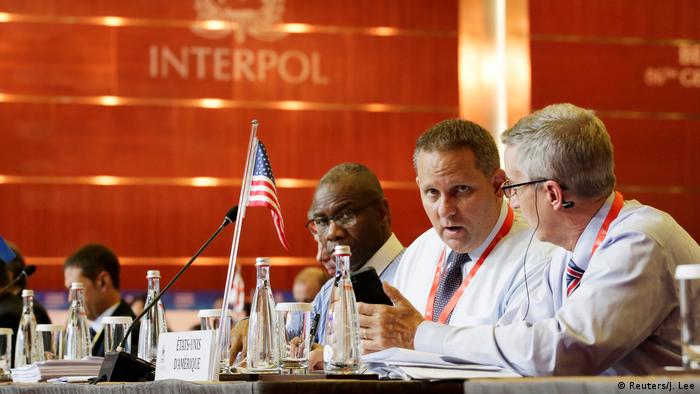 Kemal K., who holds both German and Turkish citizenship, was arrested in Ukraine in July after Turkey issued a so-called Red Notice (more on that later) with Interpol. Ankara says he's wanted for his alleged involvement in two murders in Turkey and had requested his extradition from Germany on several occasions. So far German authorities have turned down the request.

This follows a similar incident involving German-Turkish author Dogan Akhanli, who was detained during his vacation in southern Spain in August at Turkey's behest. Last week Spanish authorities said they would not extradite him to Turkey.

Common to both cases is the involvement of the International Criminal Police Organization (Interpol) — a title that conjures up the image of a dimly-lit street, rain glistening off the cobbles and a man in a long overcoat, collar turned up, taking a furtive look and a last drag of his cigarette before melting into the shadows. Okay, so maybe I've watched too many spy movies, but you get the idea. 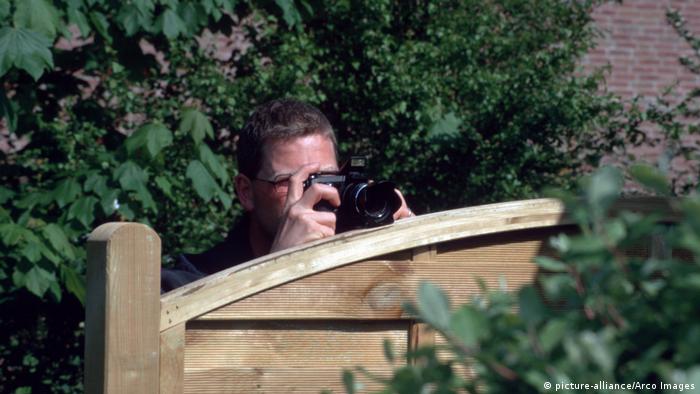 The concept of an international policing organization first popped up in April 1914, at the First International Congress of Judicial Police in Monaco. Leading criminal investigators were frustrated that criminals were increasingly able to evade capture by simply leaving the country, taking advantage of the burgeoning "progress of automobilism, even aviation." A global approach to tackle the problem was needed: "The internationalism of crime should be opposed by the internationalism of repression." 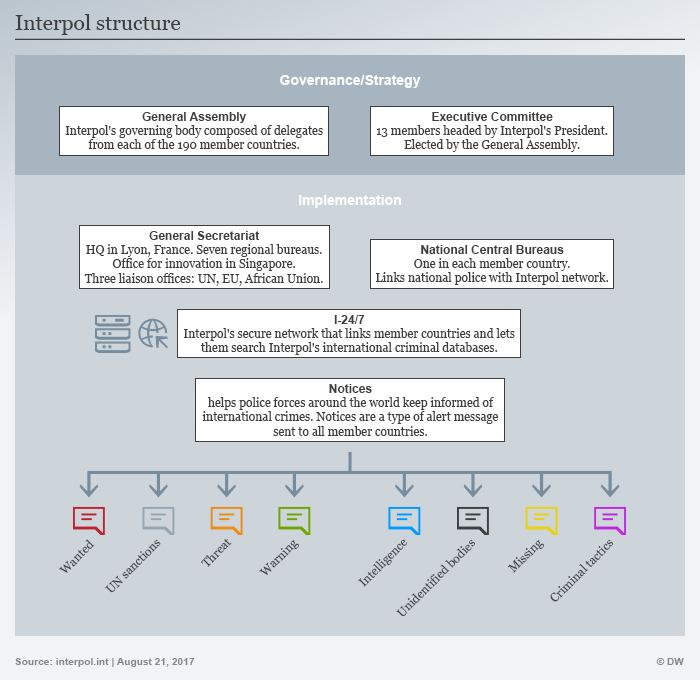 World War I threw a temporary spanner in the works, but in 1923 at the Second Judicial Police Congress, the International Criminal Police Commission — a forerunner of Interpol — was set up in Vienna. According to its founding statutes, it operated "to the strict exclusion of all matters having a political, religious or racial character." It had no legal authority over member states, and existed merely to collect and catalog intelligence, and coordinate communication between different international police forces.

What does it do?

To keep Interpol as politically neutral as possible, its charter forbids it — or at least that's the idea — from carrying out its own arrests or intervening in political, military, religious or racial issues. Instead, the organization works in the background, collecting intelligence and coordinating and facilitating police efforts to combat anything from terrorism, war crimes and drug trafficking to child pornography and corruption.

Interpol, based in Lyon these days, has an annual budget of around €78 million ($91 million), most of which is provided through annual contributions by its 190 member countries. The entire staff, mostly international civil servants and police on loan from national police forces, consists of roughly 650 people. 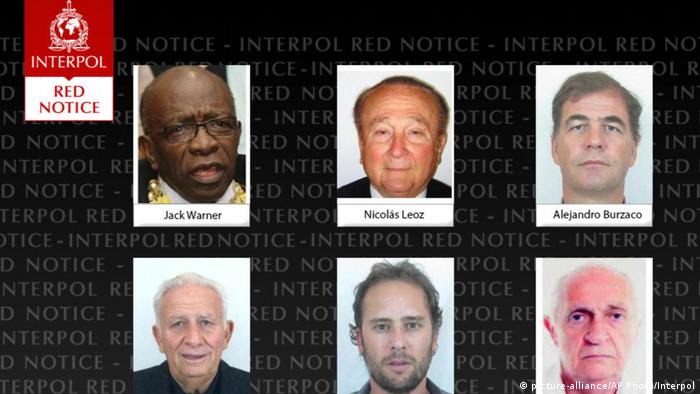 Interpol's Red Notice is tantamount to an international arrest warrant

One of Interpol's key tools in fighting international crime is to issue color-coded notices to communicate information about crimes and criminals. The most powerful of these is the so-called Red Notice — which is the "closest instrument to an international arrest warrant in use today." At the touch of a button, information about any given internationally sought criminal is disseminated to 190 police forces around the world. What at first glance appears to be an effective method to track down criminals in far-flung places is not without controversy, especially where authoritarian regimes are concerned.

The European Commission, human rights groups and others criticize that when authoritarian regimes request Red Notices against political opponents, Interpol is all too happy to oblige without necessarily carrying out full background checks. Alex Mik, campaigns and communication manager at the NGO Fair Trials, says red notices have been misused to target innocent people.

"Interpol plays an important role in fighting crime, nobody is disputing that. The problem is that instead of being used to find serious criminals, some of its 190 members have used the Red Notice system to target refugees, journalists and activists. They have become a useful way for some regimes to try and silence criticism, and locate people who might otherwise have felt safely out of reach," he told DW via email. As a result, there have been several instances where dissidents, human rights activists and journalists have reportedly been held for months in prisons before it is established that the charges against them are insubstantial or even bogus.

Read more: Interpol releases list of 173 potential IS bombers who could be in Europe 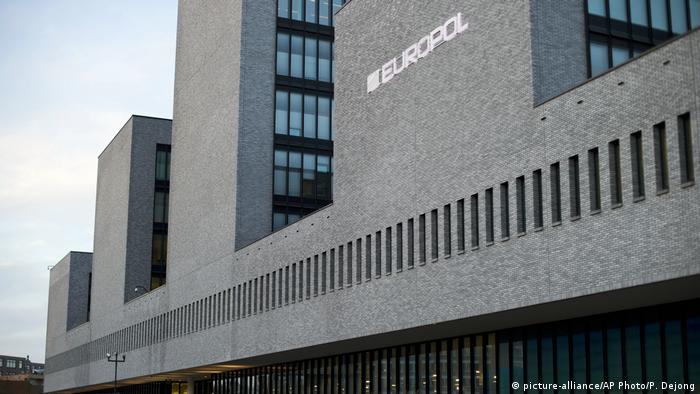 Unlike Interpol, Europol is subject to both parliamentary and judicial scrutiny

A key criticism leveled at Interpol is that there is no external scrutiny of its operations. The agency's General Assembly, which meets once a year, is made up of policing experts — effectively people who are in the same line of work as their colleagues on the ground. Its majority-voting system means that even if a member state voices an objection to a case, its complaints can be ignored.

Interpol isn't accountable to any outside court or body, and it is not obliged to share any data with anyone other than its own police members and its own appeals body. Its operations are deliberately opaque in the name of protecting law enforcement information. In a nutshell: If Interpol breaks its own rules, there is no one there to hold it accountable.

Contrast that with Europol, also an international organization for coordinating police work, but one founded on the European Community method. The European Parliament approves the budget and has a role in senior appointments, so there is parliamentary scrutiny on behalf of the citizens. The European Court of Justice has been given oversight of Europol, so there is judicial scrutiny as well.