The respected news magazine "Spiegel" has reported that Germany's BND spied both on international police agencies and media outlets for years. The latest revelations come as a result of another spy scandal in the US. 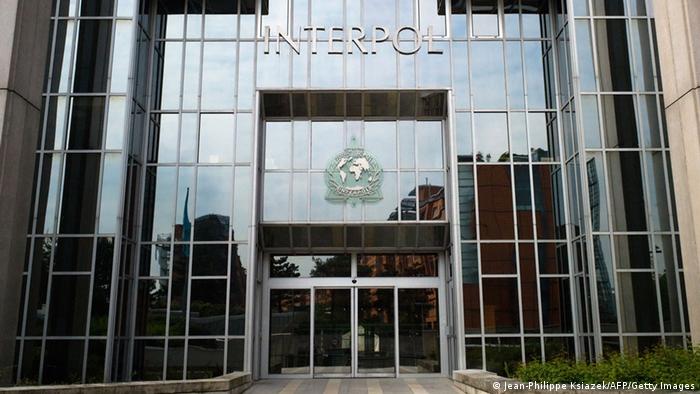 Germany's foreign intelligence agency, the BND, spied on Interpol, the international police agency based in Lyon, France, as well as national offices in dozens of countries, including the United States, Austria and Greece, the German news magazine "Spiegel" reported on Saturday.

The magazine cited documents it had viewed, reporting that the spying had taken place over many years. It said the BND included the email addresses and phone and fax numbers of police investigators in its sector surveillance list.

About 190 countries - almost every nation on earth - are Interpol members.

The BND also monitored the European police agency, Europol, which is based in The Hague, the report said.

Neither the BND, Interpol nor Europol responded to requests for comment.

In February, "Spiegel" reported that the BND also spied on various news organizations, including "The New York Times" and Reuters - monitoring their telephones, faxes and emails.

Ironically, the BND's activities have become the focus of intense scrutiny during a German parliamentary probe into allegations of US spying. Washington's National Security Agency (NSA) carried out mass surveillance outside the US, including a cellphone used by German Chancellor Angela Merkel.

Konstantin von Notz, a Greens Party member who is on the investigative committee, slammed the latest news about the BND's spying activities, calling it "scandalous and unfathomable."

"We now know that parliaments, various companies and even journalists and publishers have been targeted, as well as allied countries," von Notz said in a statement.

He said the latest reports showed how ineffective parliamentary oversight has been, despite new legislation aimed at reforming the BND.