Indonesian President Joko Widodo has defended tough new penalties such as chemical castration and the death penalty for tackling sex crimes. He said there would be "no compromise" for child sex offenders. 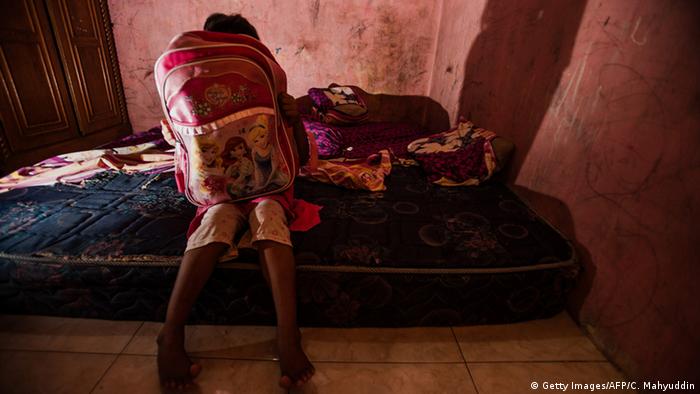 Indonesian President Joko Widodo has defended his government's introduction of punishments such as chemical castration for perpetrators of sexual crimes.

"Our constitution respects human rights, but when it comes to sexual crimes there is no compromise," he said.

Widodo was responsible for introducing a series of tough penalties for people convicted of child sexual offences by an emergency decree in May. At the time he said: "an extraordinary crime deserves an exceptional response."

The statutory punishments were officially entered into Indonesian law earlier this week when they passed the parliament. 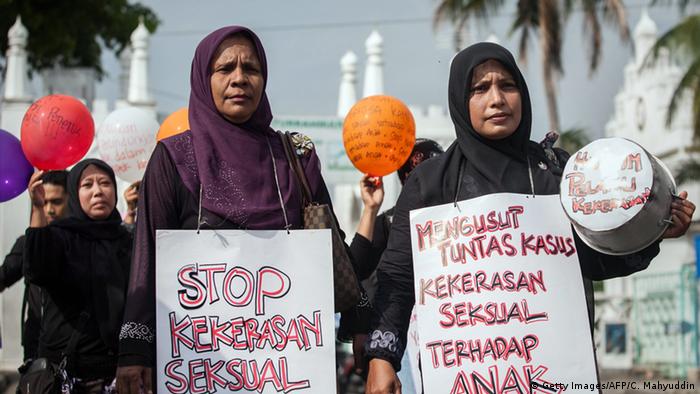 It was not without vocal opposition from rights activists and medical groups however, with the Indonesian Doctors Association stating that its members would refuse to perform the procedure on ethical grounds.

Chemical castration involves the use of drugs to reduce libido and sex drive, rather than any form of sterilization or organ removal. The medicine is administered either by injections or tablets, and its effects are thought to be reversible.

A prominent gay rights activist in Indonesia, Hartoyo, said the new punishments were an "act of vengeance."

"It only shows that the government is panicking and has no real understanding about sexual violence," he said. 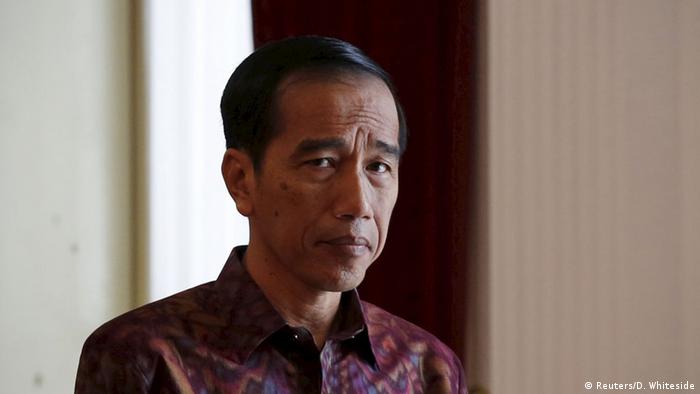 Indonesia is among only a small group of countries to currently authorize the punishment, including Russia, Poland, South Korea and some US states.

Widodo introduced the measures after a 14-year-old girl was the victim of murder and gang-rape in April. The ringleader of the group responsible was sentenced to death in September. Four other men involved were sentenced to 20 years in prison.

Whilst Indonesia has previously faced criticism for its human rights record in the light of executions of drug traffickers, President Widodo has stuck by his tough-on-crime stance.

"This regulation is intended to overcome the crisis caused by sexual violence against children," he said.

The law amends a Child Protection Law from 2002 that carried a maximum 15-year prison sentence for sexual intercourse with a minor.

Why Jakarta presses forward with drug executions despite global outcry

While many are reconsidering violent tactics in the "war on drugs," Indonesia has executed another round of traffickers. President Joko Widodo has relied on the killings to project a strong image within his county. (29.07.2016)