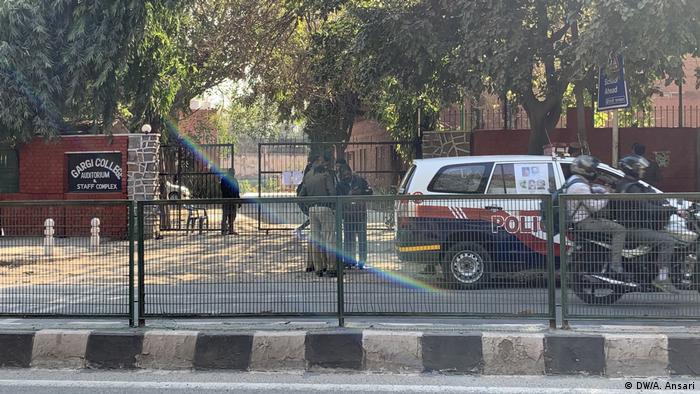 Rajeev Sharma, a freelance journalist based in India's capital, was arrested this week for allegedly passing "sensitive information" to Chinese intelligence officers for several years.

Sharma was arrested under the Official Secrets Act, a colonial-era law. If proven guilty, he may face up to 14 years in prison.

Delhi police said on Saturday that they had seized confidential Defense Ministry documents from Sharma's residence.

"On interrogation, Rajeev Sharma has disclosed his involvement in the procurement of secret/sensitive information and further conveying the same to his Chinese handlers," said Delhi Deputy Commissioner of Police Sanjeev Kumar Yadav.

“Laptop, confidential documents related to the Indian Defense department and other incriminating documents were recovered [from Sharma],” Yadav added. 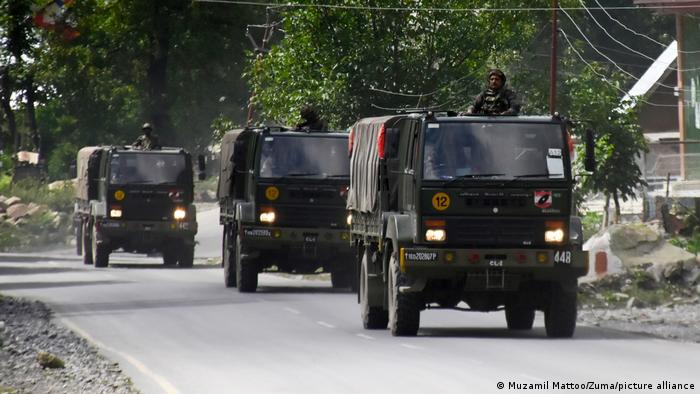 Sharma is accused of taking more than 3 million Indian rupees (€34,400; $40,755) from his handlers in exchange for the sensitive information. Michael and George, Sharma's alleged handlers, are reportedly based out of Kunming in China.

Indian officials said they had received a tip from an intelligence agency about Sharma's Chinese links.

The nature of information allegedly shared by Sharma to China was not disclosed, nor was how he accessed the documents.

The Chinese Foreign Ministry has not yet commented on Sharma's arrest.

Along with Sharma, a Chinese woman, Qing Shi, and Raj Bohra, from Nepal, were arrested for allegedly supplying the Indian journalist with money through shell companies in return for passing on sensitive information.

Sharma was allegedly responsible for sending Chinese officers information on topics like Indian troop deployments on the Bhutan-India border, defense acquisitions, India's military cooperation with Myanmar, and the Dalai Lama.

Who is Rajeev Sharma?

The 61-year-old Rajeev Sharma has worked for several Indian news organizations and was most recently associated with Vivekananda International Foundation, a New Delhi-based think tank.

The founding director of the Vivekananda International Foundation is Ajit Doval, India's National Security Advisor. A webpage linking to Sharma's work for the think tank has been removed.

From 2010-2014, Sharma wrote articles for The Global Times a newspaper controlled by China's Communist party.

His arrest comes at a time when India and China's foreign relations have hit a low, after several instances of tension at the border.