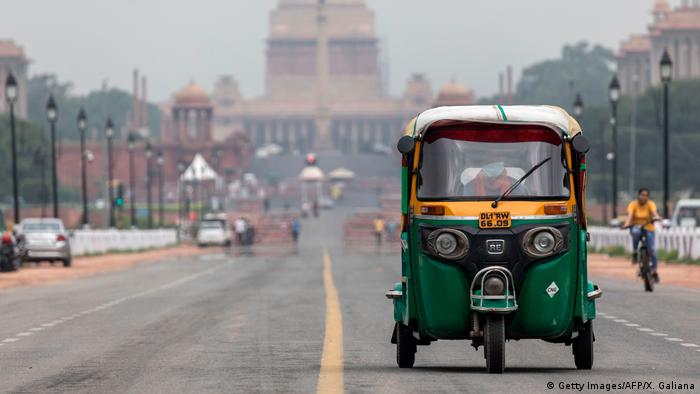 Three of the militants were arrested following early morning raids in Ernakulum, in the southern state of Kerala, and three were arrested in Murshidabad, in the eastern state of West Bengal, India's National Investigation Agency (NIA) said in a statement.

"The group was planning to undertake terrorist attacks at vital installations in India with an aim to kill innocent people," the statement said, adding that the raids came after the NIA learned of an "inter-state" al-Qaeda cell.

The statement did not share details of how the cell was uncovered.

The men will be held in police custody in Kerala and West Bengal pending further investigation. 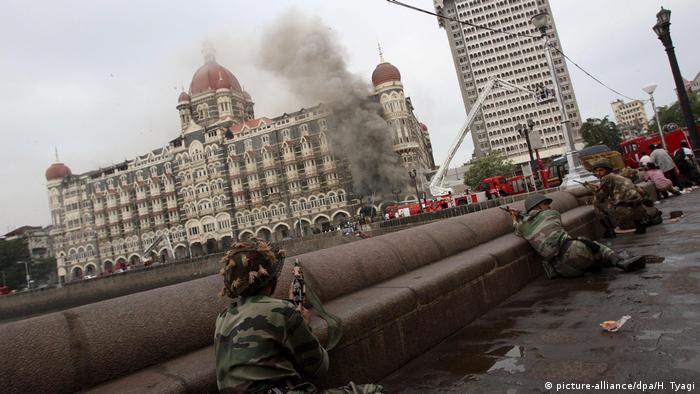 In 2008, Islamist militants attacked the Taj Hotel in Mumbai, killing at least 160 people.

The NIA claims that the nine suspected militants have ties to a "Pakistan-sponsored" module of al-Qaeda. The men had been "radicalized" by "al-Qaeda terrorists" on social media, the NIA said.