Wild leopard attacks are increasing in some parts of India as urban centers like Mumbai stretch further into natural areas. As the attacks spread, delinquent leopards are being removed from the parks and caged. 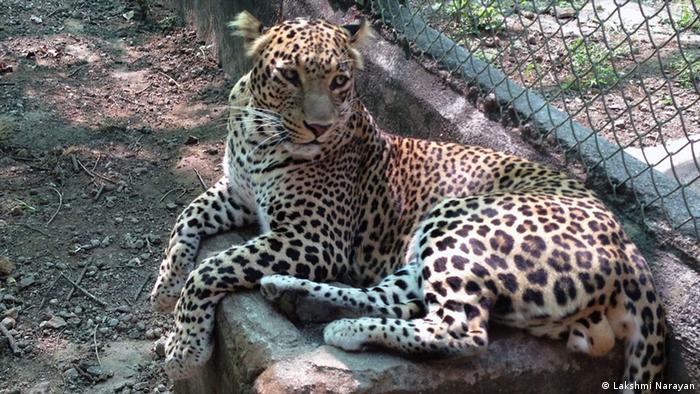 The most recent victim of a big cat attack was in Mumbai's Adarsh Nagar neighbourhood. A 12-year-old boy was mauled to death by a leopard. In an interview with DW, a local resident said the leopard attacked the boy from behind just as it was getting dark.

"Here is the water container that he bought to wash himself. And those are his slippers," the man explained on a tour of the attack site. 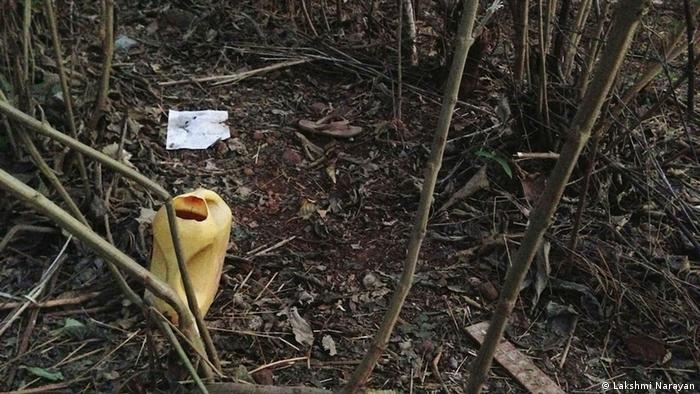 The boy was crouching to relieve himself when the leopard attacked him and hauled him away. Hundreds of villagers rushed into the forest, armed with flashlights, to search for the child. Three hours later, they found the leopard sitting next to the boy's lifeless body.

"It had killed the boy and had chewed his face and neck," a witness told DW. "People were hitting the leopard with stones and it still didn't give up the child."

Leopard experts say attacks like these can happen when the cats spot children crouching in the dark. In this pose, the child tends to resemble a small animal, like a dog.

Mumbai and its surrounding suburbs are witnessing an unexpected spike in the number of leopard attacks. The city’s suburbs have stretched well into the leopard’s habitat, causing tension between the big cats and their new human neighbors. There have been at least eight attacks since July last year.

The victims are usually children from families living in illegal slum areas on the outskirts of the city, near the forest. Leopards are drawn to human settlements because of the easy availability of food, according to veterinarian Ajay Deshmukh. In rural areas, the cats attempt to snatch goats, cows or other domestic animals kept by villagers. But, in urban areas, like Mumbai, leopards have adapted to eating stray animals that forage in rubbish dumps. 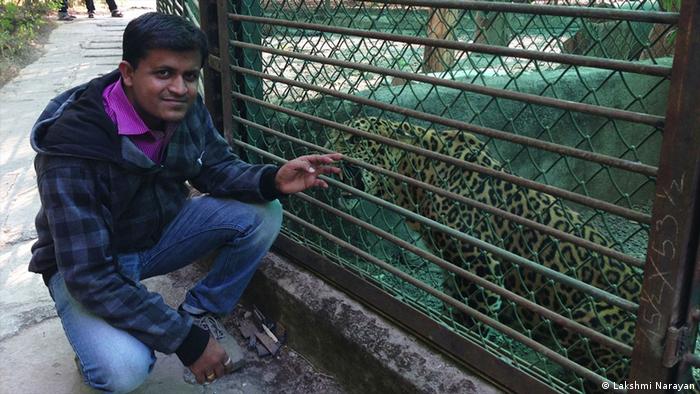 "The leopard’s favorite animal is dog," Deshmukh, who oversees a rescue center housing dozens of captured leopards, told DW. "The number of stray dogs is increasing each day. So it's an easy source of food."

Sunetro Ghosal is an anthropologist and a specialist in leopard-human conflict. He says the attacks have heightened fear in the community and led locals to demand action from local politicians. The most popular leopard management technique is to trap the creatures and transport them to another forest or a national park. But leopards are fiercely territorial and the new arrivals often clash with the resident cats.

Recent legislation passed by India's government ended that practice, after studies revealed the transfer of big cats simply moves the problem from place to place, but does not improve safety. 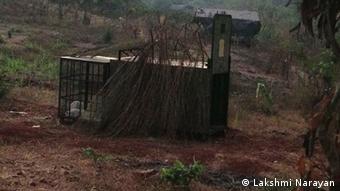 "At least that upheaval of just taking the animals and dumping them elsewhere has stopped," Ghosal said.

These days, leopards are trapped, tagged and then released within their home territory, further from places where humans and their livestock live. If a particular cat continues to pose a problem, it is trapped again and transferred to an animal sanctuary.

One such place is the Manikdoh Leopard Rescue Centre, about 150 kilometers (93 miles) from Mumbai. The sanctuary has many large cages and is home to nearly 30 delinquent leopards.

Veterinarian Ajay Deshmukh tends to two adult females named Jeeya and Jaya. They are magnificent creatures with glossy golden fur that glows in the afternoon sun. As Jeeya paces up and down the length of the cage, her sleek muscles ripple under her skin. Deshmukh says these animals will never be allowed to roam freely again. 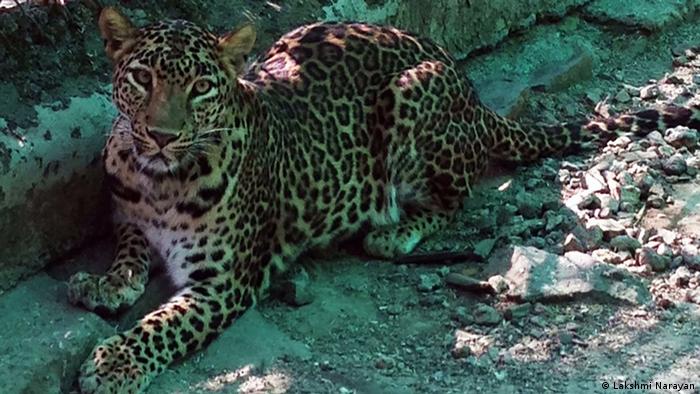 Wildlife officials are looking for ways to keep leopards away without causing them harm. Video monitoring, tagging projects and even electric fences are being tested. A key issue is that there is no longer a buffer zone between the city's suburbs and the forested areas in and around Sanjay Gandhi National Park.

Anthropologist Ghosal believes it is impossible to prevent all conflict between cats and humans. What's needed, he said, is a greater understanding of the animals. Bloody conflicts can be reduced if locals, especially children, get safety training, he added.

The inaccessible mountains of Taiwan preserve a large part of its unique plant and animal species. But the island's rich biodiversity is under serious threat in its densely populated valleys. (29.01.2013)

India is striving hard to save its endangered big cats. Despite conservation efforts, over 80 tigers have died so far this year with more than half of them victims to poaching. It's the highest figure in a decade. (17.12.2012)