German farmers demand the right to hunt wolves | Germany | News and in-depth reporting from Berlin and beyond | DW | 01.02.2013

Wolves were hunted nearly to extinction in Germany in the 20th century. But over the past decade, they have been making a slow return. Farmers say the wolves are pests and should be hunted down. 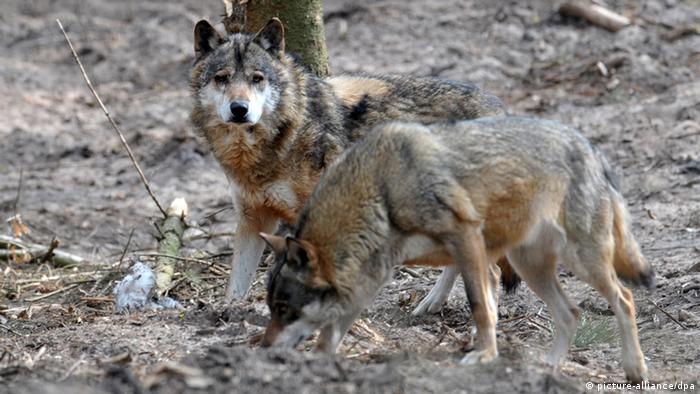 The Leibniz Institute for Zoo and Wildlife Research, on the outskirts of Berlin, is like one big animal museum. The walls are lined with skeletons and tissue samples of everything from monkeys to tigers.

It's here that Oliver Krone and his team perform autopsies on wolves found dead in the forests around the capital. In his time here as a senior scientist, Krone has documented a number of vicious attacks on wolves. He presents photos of a wolf that was apparently pursued and then plowed down by a car this past autumn.

"This was a fenced, little road in the forest," Krone explains. "We were able to measure the tracks of a running wolf trying to escape the car, but the car caught up with the animal, crashed into it and drove off."

The return of wolves to the forests around Berlin has been met with excitement in the conservationist and scientific community. But, sheepherders and livestock farmers are increasingly agitated. Since 2007, wolves have killed about 360 farm animals in this region. 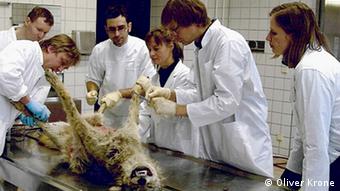 Krone says wolf packs from Russia and eastern Poland are making their way into Germany, settling mostly in the German state of Brandenburg. Wolves from Switzerland, France and Italy have also been discovered here. The animals are listed as endangered and hunting them is banned - but Krone says the ban is being ignored by hunters.

"We're only getting those wolves brought in that have been badly shot, in the belly or abdomen," Krone told DW. "The good shots, in which the wolves die immediately, are taken away by the hunters and buried somewhere."

Animal rights groups and the Brandenburg state government have come up with a plan that they think will appease both conservationists and livestock owners. It involves compensation for farmers who can prove that one of their farm animals has been killed by a wolf.

"The farmers in Germany are having a tough time at the moment - and things are becoming even harder for them," says Katharina Weinberg from the Brandenburg arm of the conservation group NABU. "But, the fact is, this plan is a success."

Lutz-Uwe Kahn of the Brandenburg Farmers group isn't satisfied with the plan. He says farmers in his group have had to wait up to a year for reimbursement for dead livestock and money to train sheep dogs. 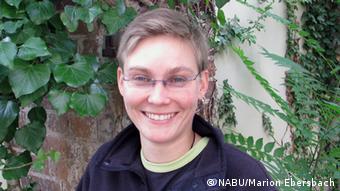 NABU's Weinberg agrees that the plan has its limitations. She explains that there are too few people working in administration who can deal with wolf attack reports. "That's why the reimbursement takes a little while," she said. "But it doesn't take half a year to get money back, it's more like eight weeks."

Kahn says that farmers should have the freedom to rid their properties of troublesome wolves.

"The solution for us is to allow the wolves to live where they live now, in nature parks and on land owned by the army," he told DW. "But, if they leave these places, we need to be able to hunt them. If we don't, they'll attack our livestock."

Research indicates that there are now around 160 wolves roaming in Brandenburg's forest in 17 different packs. One woman told DW she wasn't as concerned as some of the others in the community.

"No, I am not afraid of wolves," she said "Actually it is a real honor to see a wolf in the wild. They are very shy animals, so why should we be afraid of them?" 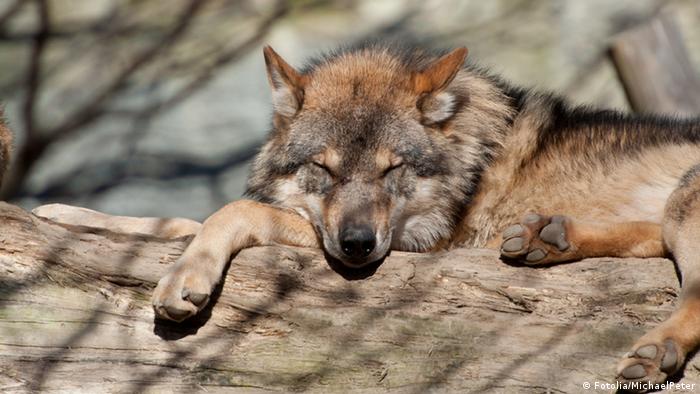 They may look cute, but wolves have been known to attack sheep, deer, cattle and even humans at times

Olive Krone from the Leibniz Institute says the issue boils down to a fear we learn through films and fairytales.

"People are still suffering from the 'Little Red Riding Hood' effect. Everyone is afraid just hearing the name wolf," he said.

"Everyone thinks if wolves are around, I can't go into the forest anymore. This is nonsense. The wolf is so afraid of humans that it's extremely hard to see a wolf. You can try, but actually, you'll never see one."

The inaccessible mountains of Taiwan preserve a large part of its unique plant and animal species. But the island's rich biodiversity is under serious threat in its densely populated valleys. (29.01.2013)

Young residents of Bialowieza are leaving in droves, and those remaining want to cut down the primeval forest. But the park director says turning the forest into a protected reserve can breathe new life into the region. (16.10.2012)

Listen to the report on wolves in Brandenburg

A leading German environment group has called for action, with the number of wolves killed without legal permission on the rise. Anyone caught illegally killing a wolf could face jail or a fine, but prosecution is rare.

Wolves are largely protected by law from hunters in Germany. However, increased attacks on livestock and increasing pack numbers in the country's northwest have farmers worried.