In the Balkans, locals fight to save their wild flowing rivers from hydropower | Global Ideas | DW | 23.10.2019

Mini hydropower plants are springing up all over the small Balkan state of Montenegro. The government says it's part of a renewables drive but activists and locals argue the plants are destroying their "lifeline." 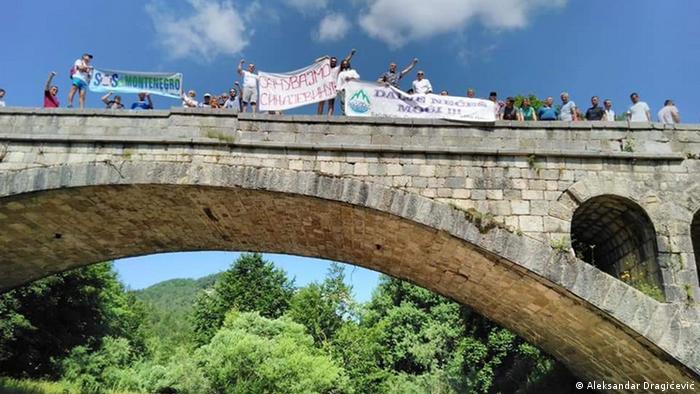 The River Bukovica in northern Montenegro is so clean you can plunge a cup into its icy cold water and drink. It's not just the heart of the surrounding communities, it's also home to the unique endemic brown trout species, and the Bukovica flower.

The small mountainous Balkan country is renowned for its wild, free-flowing rivers free from dams or other development. But this rarity is under threat.

Small hydropower plants built by private companies via state subsidies are popping up throughout the region. Fourteen have appeared in Montenegro since 2013, with another 55 planned, which the government says will help in a transition to renewable energy.

But young campaigners have mobilized to fight against the mini-plants they say will cause irreparable environmental damage to their rivers and unique flora and fauna.

"Youth movements have played a prominent role in organizing protests and safeguarding their rivers, from Montenegro to Serbia," says Dragana Mileusnic, southeast Europe program manager for The Nature Conservancy. "We see fresh examples of this movement every day, on numerous small hydropower projects across the Balkans." 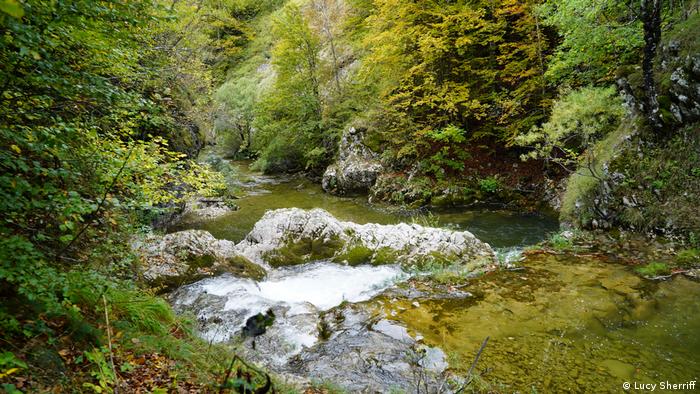 And in a state of around 620,000, even small youth-led movements can have big impacts, as activist Aleksandar Dragićević discovered when he took up the fight against a hydro plant in a tiny community next to the Bukovica River that would have funneled off an 8-kilometer stretch, leaving a rocky bed where crystal clear water once ran.

Nestled in the rugged mountains of the Šavnik municipality, just outside of the Durmitor National Park in northwestern Montenegro, the remote Bukovica community is home to 200 people in summer and even fewer in the harsh snowy winters.

In May 2019, two diggers arrived, followed by construction workers and then a small office. The builders, working for Hydra MNE — a new small electricity producer part-owned by an uncle of Montenegro's prime minister — came as a surprise to the villagers.

In response to a government survey 98% of them had previously said they were against the plant, for which there had been no environmental impact assessment.

Still, the state gave Hydra MNE permission to start work. Machines soon began tearing down trees to pave a road through the woods and down to the river.

Locals started protesting and pooling funds to hire lawyers to fight the concession. But the government dismissed all of the legal complaints, recalls Dragićević, who is a member of KOR or the Coalition for Sustainable Development, which has fought hydro plants on a number of rivers.

Nearby communities rallied. Galvanized by Dragićević, they turned out in the hundreds to protest, tying down machinery, and camping out in front of the workers to prevent them bulldozing any more forest.

"They took turns on shifts, 10 to 15 people at a time, and did that for six weeks [from May to June 2019] until the Minister of Economy visited and promised the machines wouldn't be doing any more work until the government had reviewed the case," says Dragićević.

Young people take up the fight 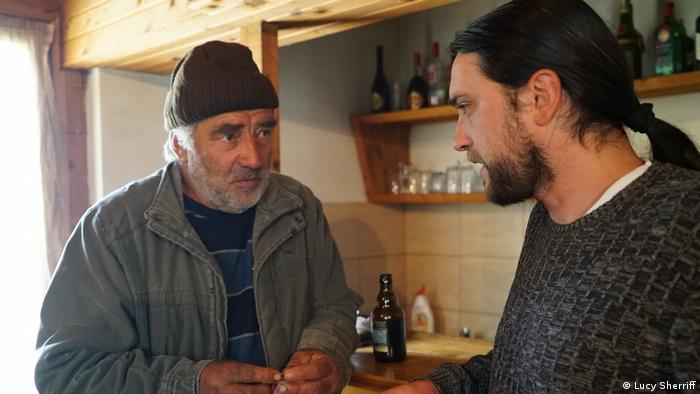 Dragićević is just one of a number of younger Montenegrins taking action on the environment in a country where many young people areleaving because they're struggling to find work. In Kosovo and Montenegro, eight out of 10 young workers are on temporary contracts, while youth unemployment across the Balkans stands at 35%, according to the World Bank.

Twenty-three year-old Montenegrin Milovan Marković had wanted to start his own vineyard but moved to the capital city Podgorica to search for a job. There he found one at non-profit Ozon, which focuses on environmental campaigning, because he wanted to work "for something good."

"If young people want to stay in Montenegro, we must fight for our country," said Marković. "Many of my friends have left because they can earn more money abroad. I feel if there were more young people here we would be able to fight more."

Marković says the organization wants to make it fun for people to get involved, so they hold performances, comedy shows and dances to raise awareness about environmental issues. Ozon also encourage youths to set up initiatives in schools

In some cases, young activists are inspiring older people too.

"On the Bukovica river, a couple of young activists mobilized the elderly in their community and between them stopped the machinery from destroying their river —their lifeline," said Mileusnics, from the Nature Conservancy.

Fighting into the future 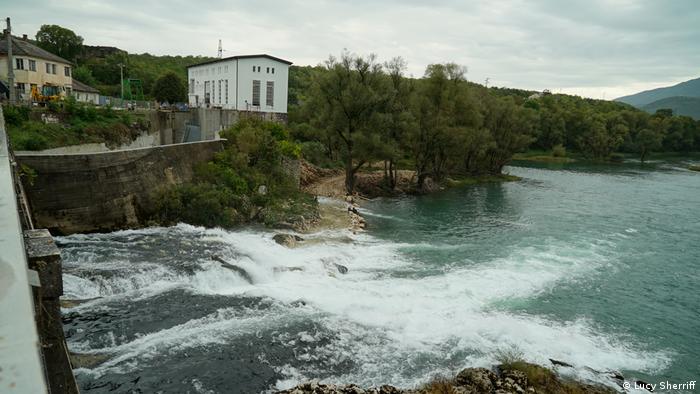 Small hydro power plant on other rivers, like this one on the River Zeta, have disrupted fish species migratingdown stream

For now, the hydro plant construction on the 42-kilometer Bukovica river, has paused rather than permanently stopped. Two diggers and the small office remain. Pink tape cordoning off the area flutters in the wind.

Since work halted, representatives from the company have returned to mark trees. Locals assume they're for felling to make way for the rest of the road. The government says it is reviewing documents related to the development, which could take some time.

In the meantime, Dragićević says the state, because it is underdeveloped, is prioritizing money over nature. "We have a saying here: 'slaughtering a cow for a kilo of meat.' It's when you go for the short-term benefit, over the long-term," explains the activist.

Momčilo Blagojević, general director at the Directorate for Water Management, the department which oversees Montenegro's water management, told DW protecting the rivers is "important" to the government.

"Part of the constitution is to [protect the] environment, so everything the government is doing is in [the] direction of protection of [the] rivers and establishment of good water management."

He declined to comment on the issue of endemic fish species or how small hydro power plants are affecting rivers, saying his department did not oversee local rivers, local governments do.

For the young activists the fight to preserve those local rivers for future young generations will continue.

Hydra MNE has been contacted for comment but did not respond.