In Lebanon, one crisis follows the next | World | Breaking news and perspectives from around the globe | DW | 19.06.2021

In Lebanon, one crisis follows the next

Lebanon is on the brink of national bankruptcy. The country is running out of foreign currency and with it fuel, medicine and electricity. This has also had a massive impact on education. 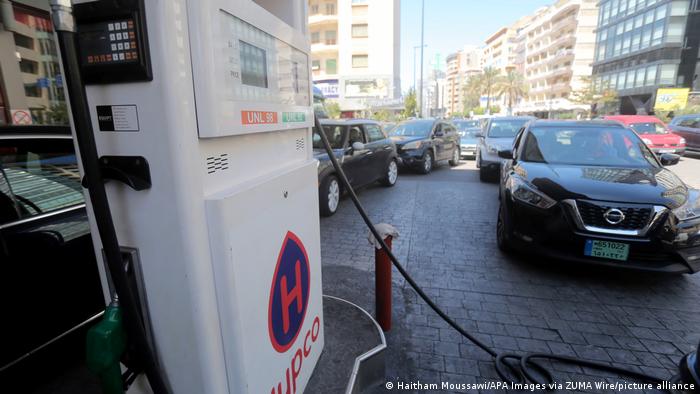 Many classrooms in Lebanon remain closed these days, and it has nothing to do with the coronavirus. "It is becoming more difficult for us as teachers to commute to our workplace because of the lack of gasoline," said Taghreed Taki, who teaches at a public school in Rashaya, two hours from the capital, Beirut.

"If you want to get gas you need a lot of time. We need to book a spot in line near the gas station and we fill our cars with just a few liters of gas. This makes us late for school because the lines are too long."

When she arrives at work she often discovers that her pupils aren't even there. "It is difficult for me to step into my classroom and see that some of my students are gone. Not because they're sick but because their parents can't afford to pay the bus fare anymore, especially when families have more than one kid in school," the 40-year-old told DW.

No buses, no gasoline

There's hardly any public transport this far from Beirut, and those who don't have cars often have to share taxis. 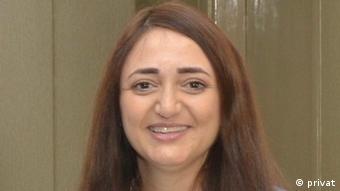 But the situation isn't much better in Beirut, which is also short on public transport. And then there's the question of gas for the few buses that are operating.

One thing Lebanon doesn't seem to have a shortage of is crises. Fuel shortages are just the most obvious symptom of an economy nearing bankruptcy. The Lebanese pound, which for the last 30 years has been pegged to the US dollar, has lost 90% of its value. Meanwhile, in its latest Lebanon Economic Monitor, the World Bank said the country's economic situation is currently one of the worst worldwide.

On top of that, the country continues to struggle with COVID and the aftermath of the devastating explosion in the port of Beirut last August that killed more than 200 people. Four out of 10 people are out of work in Lebanon, many businesses have closed and many people aren't able to access their bank accounts.

Meanwhile, Lebanon has been without a regular government since August 2020. The designated prime minister, Saad Hariri, has been so far unable to put together a cabinet since his nomination last October.

No electricity, no remote learning

Lebanon has been forced to import fuel, but its foreign reserves to pay for it are all but exhausted. And without fuel, its power plants can't operate. Nepotism and mismanagement have led to a situation in which electricity is in short supply. And with Wi-Fi connections constantly breaking down, online teaching is a real challenge. "It is all connected. It is a vicious circle," said Taki.

The fuel shortages and the economic crisis have had a major impact on Lebanon's education sector, said Diana Menhem, executive director of the political reform organization Kulluna Irada, which is financed by Lebanese citizens both at home and abroad.

"Many parents had to take their kids out of private schools and put them in badly equipped public schools because they could no longer afford the fees," she said. The school Taki teaches at is a flagship public school, equipped with computer rooms, labs and also Wi-Fi, but this is more the exception than the rule. 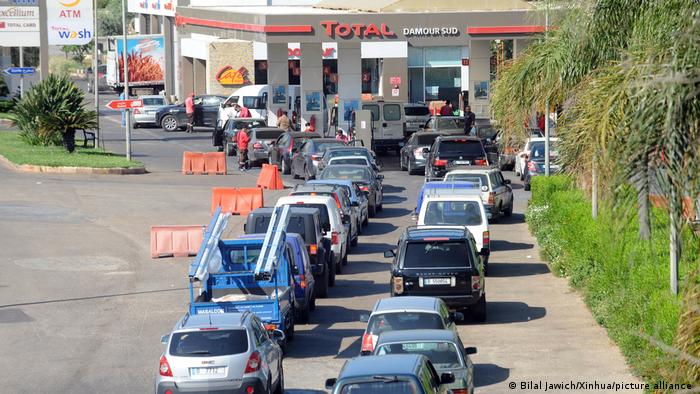 The lines for gas in Beirut are getting longer

Elementary schools aren't just poorly equipped but are also overcrowded. The public sector should have invested massively in public education a long time ago but the country is broke.

Even universities are feeling it, and not just because they're running out of paper for exams that the country can't afford to import. Many Lebanese students who were studying abroad had to return home because their parents were unable to pay their fees, said a university lecturer.

"And those who are able to pay have another problem, since banks are not permitted to allow them to transfer dollars out of the country and it is not clear right now if this is going to be allowed in the near future," he said.

There is now a reverse movement of people at play: Many people, some of them doctors and teachers, are leaving the country in search of greener pastures abroad. "The human capital of the country is going to be affected," said Menhem. This, she added, was "especially tragic."

At a donor conference convened by France, countries agreed to provide financial aid to the Lebanese army. That's because, as things stand, the state will be unable to pay army salaries within five months. Donor countries also see the army as a counterbalance to the various armed groups in and outside the state. "They want to make sure that the army is able to perform its role as efficiently as possible," said Menhem. 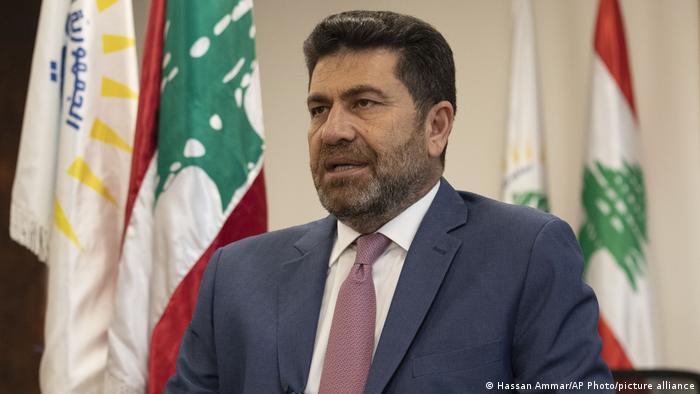 Energy Minister Raymond Ghajar has been under increasing pressure

Lebanon is an import country. And many of the imported products, like flour, fuel and medicine, are subsidized by the government at a price of around $6 billion annually. Half of that amount goes toward subsidizing imported gasoline, which for decades has been the only way of making it affordable for normal people.

This scarce commodity is also being smuggled out of the country, with some people accusing gas station operators of deliberately holding back fuel until the subsidies fall, and selling it at a higher price into neighboring Syria.

Gas station owners defend such practices, saying they earn next to nothing selling gas. "There are even some gas station owners who sell the gas at a more expensive price and give those willing to pay more preferential treatment," said one gas station operator in Rashaya, though he said he doesn't do such things.

The result is long lines and the hassle of looking for gas stations that are actually selling gas. Those who are successful are able to get just a couple of liters.

Lebanon's acting Energy Minister, Raymond Ghajar, has issued warnings that fuel subsidies may be on the way out and said the population should start looking at alternative means of transportation. But what that should be, he didn't say. "We have to get used to and be convinced that this subsidy that we benefited from for more than a year and a half will end," he said.

In order to save gas, many people in Lebanon are only driving their cars when they absolutely have to. If the subsidies go away completely very few people will be able to fill their cars with gas. And this would mean fewer children going to school.

The director of the Rashaya School, Rabih Khodr, said he fears that people won't see any point in graduating in the future because they'd rather get a job and help their parents financially. Or worse, he thinks. They might just be interested in helping themselves.

Lebanon swings between humor and tragedy as economy crumbles

There are few bright sides to life in Lebanon, where the economy is verging on complete breakdown. But while some have shown sympathy with those committing "hunger crimes," others have taken to barter and banter to cope.

Lebanese political parties have failed to form a new government for the past nine months, deepening the economic and financial turmoil in the country.