A group of dogs has tested positive for the painkiller Tramadol after the gruelling Iditarod race in Alaska. The unnamed drug cheat has been given the all-clear to race again next year. 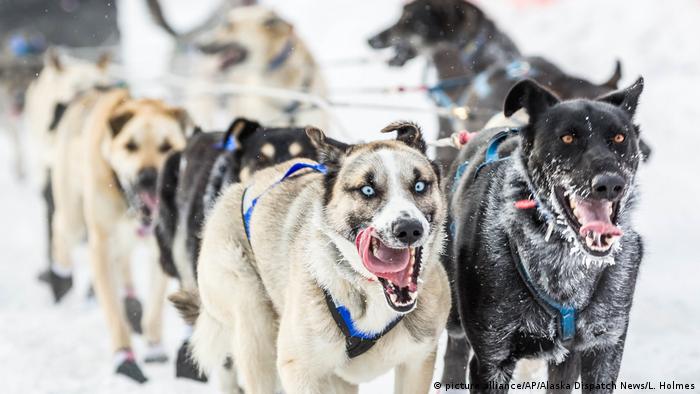 Dogs competing in the 2015 Iditarod race, in which none tested positive for drugs

Several dogs in the highly competitive Iditarod Trail Sled Dog Race in the US state of Alaska tested positive for the drug Tramadol, race officials announced this week.

It was the first drug scandal to hit the annual 1,000-mile (1600-kilometer) race since it began in 1973. But race organizers refused to name the dogs or the human racer implicated in the scandal.

It first announced the doping in an October 9 press release detailing a change to its drug testing policy in light of a positive test at the March 2017 event. Officials did not provide any more details of the doping, citing a clause in the previous rule that required officials to prove intent to dope.

Doped in last stage of race

It was not until 10 days later that officials released any specifics of the doping case, but even then they was scant on details, saying the dogs were drugged with Tramadol and came from a single musher or sled driver.

"Based on the test results, it was estimated that the drug could have been administered somewhere between 15 hours prior to, and up until the team was tested in Nome," the statement said, referring to the ending point of the race.

"Again, in consultation with legal counsel, the ITC (Iditarod Trail Committee) Board of Directors determined that the ITC would likely not be able to prove intent."

It updated the doping rules to remove the clause requiring intent to be proved.

Tramadol is a synthetic opioid normally used to treat moderately severe pain in humans. It can also be used to treat pain in dogs. It is listed as a Schedule IV drug in the US, meaning it is a prescription-only medicine.

Read more: Anti-doping efforts still in their infancy in eSports

A spokesman for the race told the Associated Press the musher involved in the doping would be allowed to compete in next year's race without facing any disciplinary action. 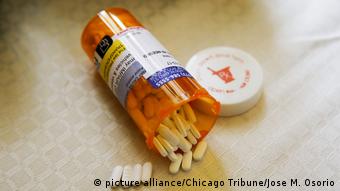 Iditarod board member and musher Aaron Burmeister told AP he did know the musher's identity, but that only the first 20 teams to finish are tested. Burmeister, who sat out the previous two races, said keeping the musher anonymous meant every competitor was tarnished.

"It's not a good situation. I'm hoping that we can turn a positive light on it and the musher steps forward."

"I just hope that people look at the big picture and realize that mushers out there are not doping their dogs. This is an isolated incident."

Wade Marrs, the musher representative on the Iditarod Board of Directors, told the Alaska Dispatch News that he did not believe the unnamed musher gave the drug to their own dogs.

"The test results show this was most likely given between Safety and Nome, and at that point it would be absolutely ridiculous to think this drug would do any good for the musher," he said.