Icelandic President Gudni Johannesson said the Independence Party was the "most viable" option to form a government. Party chairman Bjarni Benediktsson has not been officially selected prime minister. 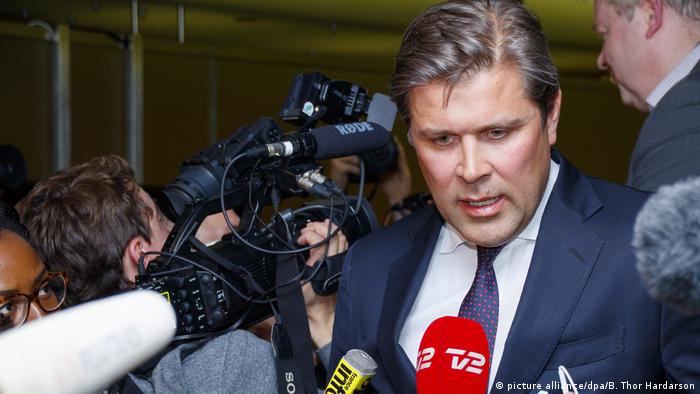 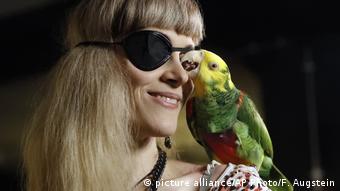 Despite tripling their number of seats in parliament, the Pirate Party may miss out on a coalition berth

In terms of negotiating a new government, Benediktsson said, "this could take some time because it is clear that two parties would not be enough but I have not given myself any prearranged outcome."

Benediktsson has not yet been officially tapped for the prime minister role, which may give him more room to maneuver in what could prove complex coalition negotiations.

Potential coalition partners could include the conservative Progressive Party and centrist Regeneration Party. The Progressive Party lost 11 seats in Saturday's election, after prime minister Sigmundur David Gunnlaugsson of the party resigned earlier this year after his name appeared in the Panama Papers leak. Gunnlaugsson and his wife were suspected of having an offshore company in the British Virgin Islands. Due to Gunnlaugsson's resignation, Iceland's elections were moved from April 2017 to Saturday. After Saturday's election, the subsequentprime minister, Sigurdur Ingi Johannsson, resigned in response to the poor results for his Progressive Party.