Human traffickers take the route from Africa to Asia | Asia| An in-depth look at news from across the continent | DW | 07.03.2012

Human traffickers take the route from Africa to Asia

Every year, thousands of women from Kenya, Rwanda or Uganda are ending up in the brothels of China, Indonesia and Malaysia. Recently, 14 young Ugandan women were rescued and brought home. 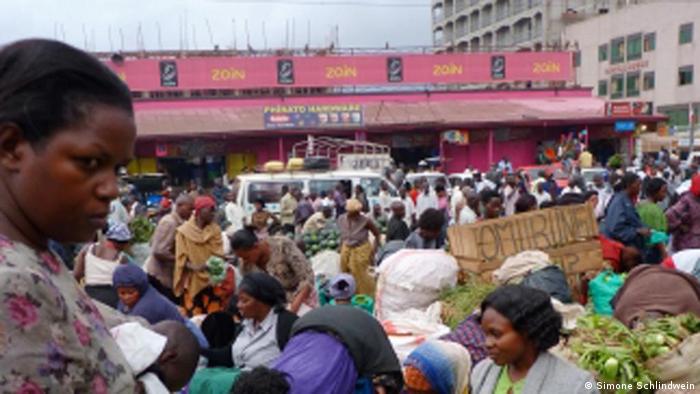 Sarah sits in a garden in Uganda's capital Kampala. The 23-year-old has dark rings around her eyes and worry lines on her forehead. She bites her nails while she talks about the horror she had to go through with a collection of human traffickers and pimps.

"If you fail to bring the money, they slap you and don't give you anything to eat. They do whatever they want to you." 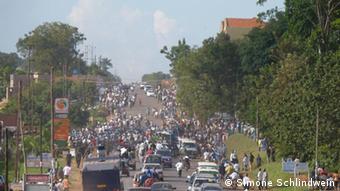 Sarah, which is not her real name, was recently rescued from the clutches of a human trafficking ring that has been operating between Africa and Asia, conning young women into going into the sex trade by promising them jobs and money.

Like most, Sarah was lured under false pretenses and sent abroad to work as a prostitute. She ended up in China after being promised a job by a Ugandan woman.

Sarah was locked up like a prisoner in a hotel room for three months and put through terrible ordeals. "Once I heard someone knocking, telling me to open the door. He was a Nigerian guy. He said he had paid money to have someone to be with him that night. The following day, it happened again. This time, it was two Nigerian guys."

At the end of three months, she was physically and emotionally exhausted - she had also been infected with HIV and was pregnant. Thoughts of suicide haunted her. 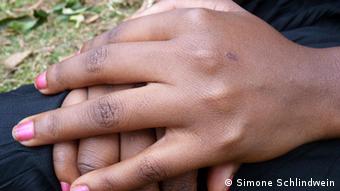 Saved at the airport

Sarah was then sent to Malaysia where she was supposed to work in a brothel in Kuala Lumpur but at the airport she was approached by the authorities and Hajah Noraihan, the honorory consul of Uganda in Malaysia, was informed. In total, Noraihan saved 14 young women and brought them home to Uganda.

"More and more Africans come to Malaysia for business, for studies," she explains as she sits with some of the women she saved. "I was informed of a death. Somebody was thrown out of their apartment and then two days later, two girls ran away from their pimp and came to the consulate. And that's how I became aware of human trafficking." 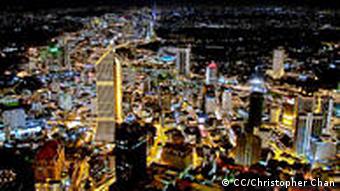 Women are kept locked up in hotel rooms all over Asia

"We don't need to look at this problem as a Ugandan one," says Uganda's Director of Interpol Asan Kasingye, who then took over the cases. "Most of the pimps we have been told about in Malaysia are people from West Africa - Nigeria. I think it is a global thing."

He adds that recently a ring of Indian women who had been promised jobs and brought in "for the pleasure of the Indian and Pakistani community in Uganda."

Thousands of young women were trafficked last year he estimates - some 600 to Malaysia. It seems easier to traffic women into the Southeast Asian country because of a visa agreement Kuala Lumpur has with Kampala that allows Ugandans in without a visa for up to 30 days.

Elderly South Korean women forced to work in Japan's wartime brothels held their 1000th weekly protest in Seoul on Wednesday. They are still waiting for some kind of compensation and an official apology. (14.12.2011)

The 7. Nuremberg International Human Rights Film Festival closed this week, with the top prize going to a feature about the Argentinian dictatorship. Amid the 60 films screened, a dozen or so were from Asia. (07.10.2011)

Women clad in stockings and miniskirts have been out in force on the streets of Germany. Participants in the worldwide "Slut Walk" movement stress that skimpy clothing is not a justification for violence. (13.08.2011)