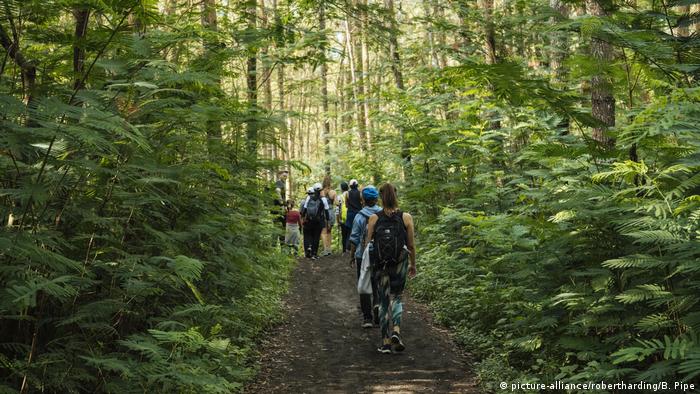 "Mental wellbeing is the sense of being comfortable with who we are and what we are and where we sit in the world," says Chris O'Sullivan from the Mental Health Foundation in the UK.

While the term "mental health" usually conjures thoughts of mental ill-health, like depression, anxiety and addiction, researchers like O'Sullivan say it’s important to think about mental wellbeing as more than just having or not having symptoms.

Instead, it can be helpful to think about mental health as a spectrum, on which your position is likely to fluctuate throughout life.

Mounting evidence suggests positive mental wellbeing is linked to our physical health and the connections we build with others. Here are some practical, everyday things to keep in mind for your mental wellbeing. Note: If you're in the thick of a severe mental illness, these tips might not be useful for you. 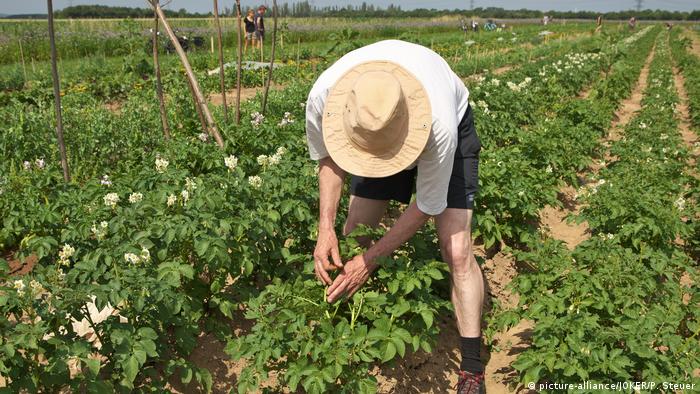 Being active can also include gardening.

Your mind is attached to a body. Movement has been shown to release chemicals in our brains that make us feel good. It can help you sleep better, reduce feelings of stress and anxiety, improve memory and cognition, and even potentially mean you'll have a better chance at experiencing positive events throughout the day.

"There’s very strong evidence for the role of exercise in both prevention and treatment of mild and moderate depression and anxiety," O'Sullivan told DW. "So doing some exercise, even though when you're in the pits of depression it's the thing you’ll least likely feel like doing, can help."

Although technically "being active" doesn’t just mean running and working out — it can also include activities that increase your heart rate, like gardening, vigorous cleaning, and cycling to work — studies show the positive effects are higher when these things are combined with moderate to high intensity exercise.

Going outdoors has also been shown to improve people's state of mind — in a 2015 study, scientists compared the brain activity of healthy people after they took a 90 minute walk in a natural setting or an urban one. Those that took a walk in nature had reduced activity in the prefrontal cortex, which is a region active when we’re anxious or focusing on negative emotions. 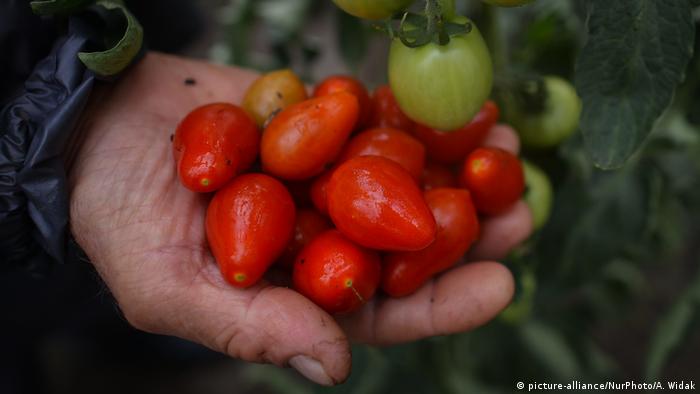 A growing body of literature suggests eating well — a balanced diet rich in fruit and vegetables and low in processed foods — is a key part of feeling well. Nutrition, or lack thereof, has been found to affect the formation of human brain cells, particularly in the part of the brain that is associated with mood regulation.

Recent research has found a link between bad eating habits and bad moods, finding that a plant-rich, anti-inflammatory diet can help prevent depression. This is in part because of the way inflammation affects our gut microbiota, which increasing evidence suggests has a remarkable impact on our mood and behavior.

A healthy diet, O'Sullivan adds, also means being conscious of how much alcohol you drink. "Monitoring and controlling your relationship with alcohol and drugs is a big one," he says. “A lot of suicides are associated with alcohol use." 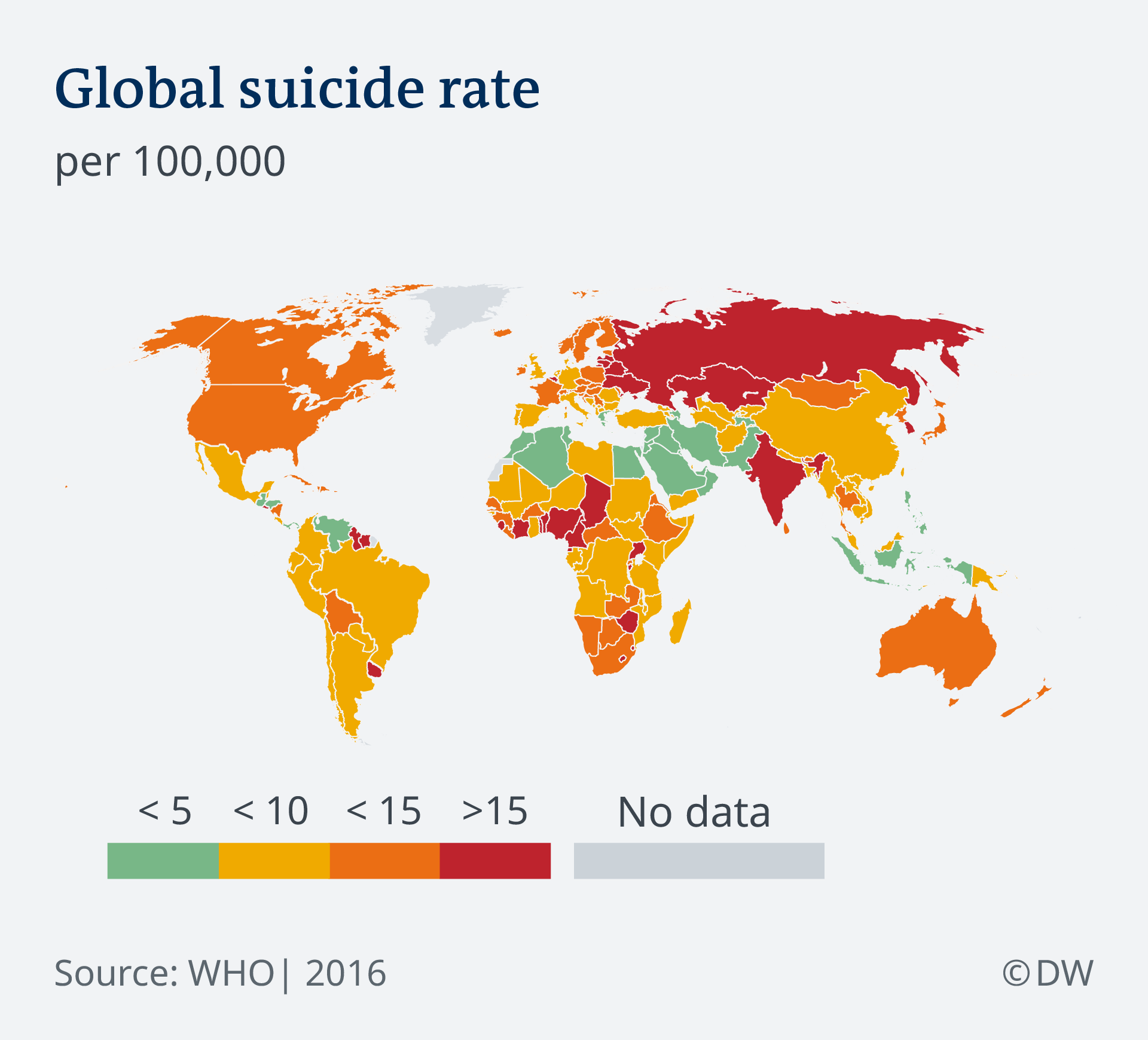 While it's not known exactly how long it would take a person to directly die from lack of sleep — an American high school student once stayed awake for 11 days and 25 minutes — many of us know that not getting enough at least makes us feel a bit closer to death.

Research shows that sleep deprivation can negatively affect our mood, concentration and even our emotional intelligence.

"Generally, we don't sleep as much as we should," O'Sullivan says. "But we know sleep is very closely related to mental health." Whether enough is five hours or eight and a half is dependent on the individual, but experts recommend finding your sleeping sweet spot — and try sticking to it.

For people who aren't able to sleep through the night, like shift workers and parents of young children, studies have shown that short naps of around 20 minutes— long enough to doze off, but not long enough to enter a deep sleep — are a fairly effective way of catching up.

Read more: 7 warning signs a teen may be suicidal 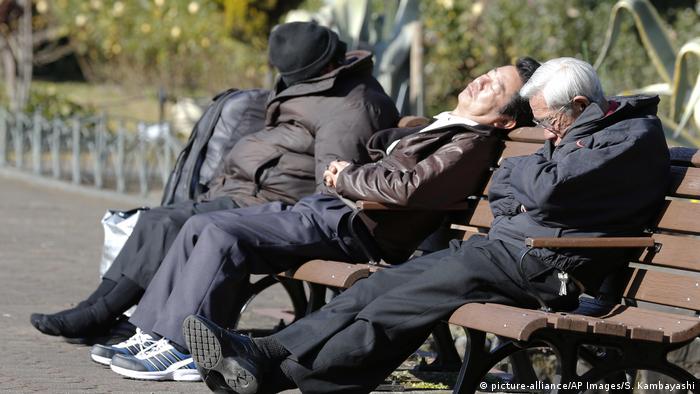 Even short naps can be helpful.

It might be a concept you’ve heard of but aren’t so clear on — mindfulness. O'Sullivan defines it as "paying deliberate attention to what is happening as it happens."

It's "not yoga or visualization," he says, but more like a frame of mind where we are conscious of what is happening to our mind and body, while managing our attention and emotions. This can be particularly helpful in bringing us out of rumination, where we repetitively go over negative thoughts.

"It's not always the best thing to learn mindfulness when you are depressed or in a period of acute anxiety but learning mindfulness as a tool to keep you well when coming out the other side can be really helpful in preventing relapse," O'Sullivan says.

It's also about recognizing feelings as ephemeral and fluctuating. "We all have ups and downs, and experience periods of good mental health and challenges," O’Sullivan added. "And it’s something we can all work on just the same as our physical health."

Read more: What does returning a lost wallet say about us? 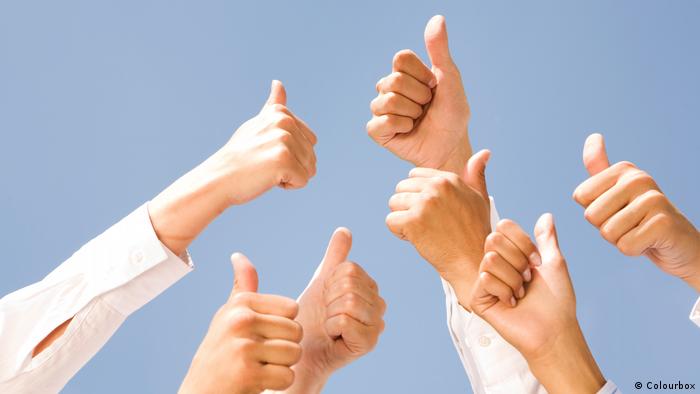 Social connectedness is important, but can social media be a substitute for real friends?

Most human beings crave connection. There’s evidence that belonging to a group and social connectedness are as important for our health as diet, movement and sleep. But despite myriad modern inventions for connection, O'Sullivan says "being lonely is a problem of our time."

"Loneliness is as bad for our health as smoking," he says, referring to research comparing the influence of a lack of social relationships on death with the well-established risk factors associated with smoking.

Social connections and being able to talk to people about your problems are important, he says, "not just for people who have a mental illness but for everyone — people are increasingly hyper-connected on digital devices but not connected in real life."

But if doing all of these things all the time seems overwhelming, O'Sullivan says he often tells people to identify "which ones you would like to work on — find a few things that are really good for you and prioritize them."

Most importantly, he adds, it's about "finding what works for you, and trying."