What does returning a lost wallet say about us?

Lost your wallet? A new study shows having more cash in your wallet could be to your benefit and offers hope about honesty around the world. 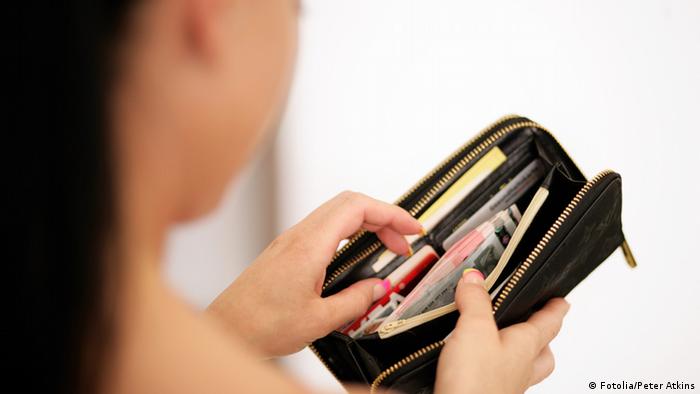 What would you do if you found a lost wallet? Check what's in it? Take the cash but return the wallet? Toss it in lost-and-found and forget about it?

Researchers from the Universities of Zurich, Michigan and Utah asked just this in a recent study to see how honest people are around the world.

In 40 countries, research assistants posing as average citizens, turned in over 17,000 fake wallets to banks, theaters, post offices, hotels, police stations, and other civic buildings. They then waited to see if employees at these locations contacted the owner of the wallet.

The wallets held business cards (with a name and contact information where they could be returned), a grocery list, a key and either had no money or a little bit of money (US $13.45/€11.88 or the adjusted equivalent based on each country's purchasing power).

The researchers' main finding was that wallets with some money were more likely to be returned to their owner than those without. This finding held true for 38 out of the 40 countries (Mexico and Peru being the exceptions, though their results were not statistically significant), despite economists predictions to the contrary.

"Really the main finding is that this is sort of a global thing," explained Christian Zünd, one of the study's co-authors.

In three of the countries, researchers added an extra possible condition where wallets had $94.15 (€83.14) or the adjusted equivalent. In all three countries — Poland, the UK, and the US — the wallets with the higher amount of money were returned more frequently than those with less. 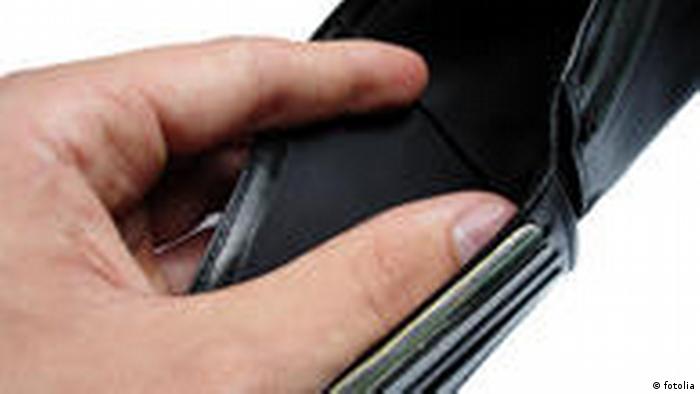 Following up on this, the researchers surveyed people in all three countries and found that when the wallet contained more money, the respondents felt like they were stealing just by failing to return it to the owner.

One exception was when wallets were turned into police stations. Wallets were less frequently returned to owners from these locations, likely because most would expect the owners to come report a lost wallet or check for it at a police station.

The study originally intended to focus only on European countries, but was broadened to include others around the world at a later stage. This means the regions represented are skewed with more than half being European or Western.

The study also just looked at cities, leaving out differences that might have existed between rural and urban populations.

Zünd also said he would like to do more research in Mexico and Peru to see why the number of returned wallets dropped when there was money in them, as compared to all the other nations.

"There's obviously a strong relationship with the income level of a country," said Zünd of the difference between Switzerland, which returned the most wallets at a rate of 76% compared to China, which only returned 14%. Zünd explains that these return rates show a correlation with Transparency International's Corruption Perceptions Index - meaning the more corrupt a country, the less likely a lost wallet there would be returned.

"[We] tend to be too cynical about other peoples' behaviors and their motives," said Zünd of his takeaways from the study.

When your partner is content, you can be sure of pleasant company. But not only that — a study suggests when your partner's happy, you live longer too. So what's to do if you live with a sourpuss? (20.05.2019)

The number of people suffering from anxiety disorders has increased by 15 percent since 2005. What are the symptoms and what can be done about this mental illness? (18.04.2019)

When we only focus on what's missing from our lives, we can develop a sense of negativity that's hard to shake. Taking time to appreciate the good stuff — trite as it may seem — is important, especially in tough times. (12.04.2019)