Psychology: What are anxiety disorders? | Science | In-depth reporting on science and technology | DW | 18.04.2019

The number of people suffering from anxiety disorders has increased by 15 percent since 2005. What are the symptoms and what can be done about this mental illness? 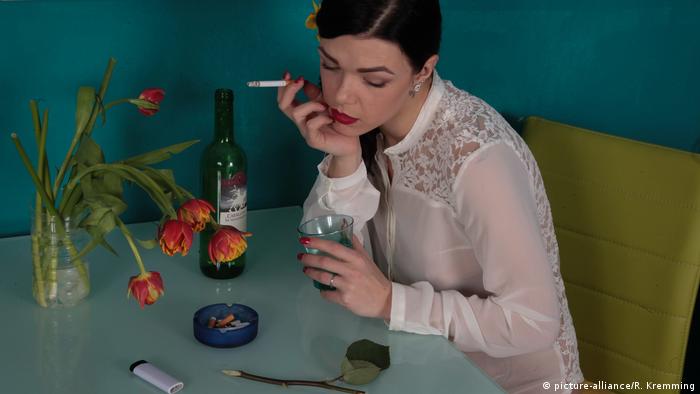 In 2015, according to the World Health Organization (WHO), about 264 million people were affected by anxiety disorders. But what are they exactly?

After all, anxiety is quite normal and, in many cases, justified, because it protects us from danger. An anxiety disorder, however, is about situations in which there is no danger. From a purely rational point of view, the anxiety is completely unfounded, but it can still feel very real.

There are different forms of anxiety disorders. These include, for example, phobias.

One of the most restrictive though is Generalized Anxiety Disorder. While in a phobia the anxiety is bound to concrete situations or objects (for example, arachnophobia or a fear of spiders and aviophobia - the fear of flying), Generalized Anxiety Disorder is much less specific. It is like a constant companion, a shadow that lurks around the next corner and can strike at any time.

This does not mean that people who struggle with this psychological illness are in a permanent state of misery. For many of those affected, constant stress is simply the norm. Beginning in their teens, those with Generalized Anxiety Disorder learn to hide their worries and to manage them in everyday life. Nevertheless, fear takes its toll.

One's likelihood of having an anxiety disorder depends on various factors. For example, women are affected twice as often as men. Some people are also genetically more susceptible to stress and anxiety. A person's environment and traumatic experiences can also play a role in the development of anxiety disorders.

Typical symptoms include fatigue, poor sleep and digestive problems. Anyone who has the feeling that they cannot get out of a whirlpool of worries and fears for more than six months should seek the advice of an expert. In addition, a few small changes in everyday life could also have a positive effect: 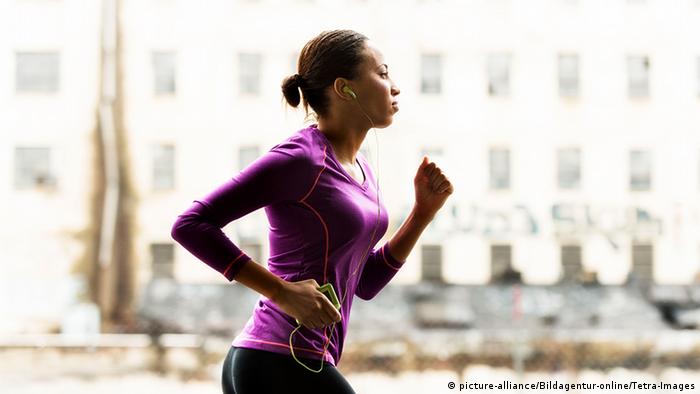 Working out can help with reducing stress and anxiety

Working out two to three times a week for at least 30 minutes is important. It doesn't really matter what type of exercise it is either: running, going to the gym, playing football, swimming. The main point is to get exhausted.

Activity helps to break down the adrenaline you release in stressful situations. Additionally, the body reacts to exercise similarly to how it reacts to stress. Your pulse goes up, you sweat, you start to breathe harder. Thus the body learns to deal with these reactions during sports and can cope better with the next attack of stress. 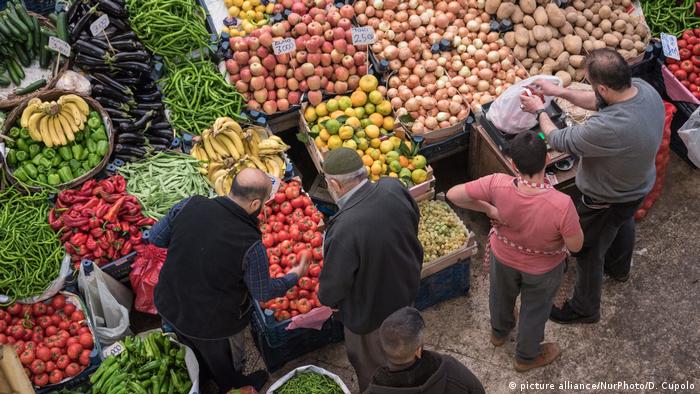 A healthy diet with a lot of whole grains, vegetables and omega-3s can alleviate stress. What should be avoided are starchy foods like bread or pasta made from normal flour. This kind of food keeps insulin levels high. High insulin levels can lead to inflammatory reactions in the body, which can negatively affect the brain. Fresh fruit and vegetables, on the other hand, fight inflammation. There are even substances which, if eaten regularly, act like natural tranquilizers. These include omega-3 fatty acids and tryptophan. That's an amino acid found in milk, for example.

Coffee, however, is bad for nervous people because of its caffeine. It doesn't only wake you up, it also drives your heart rate up. The body interprets this as a stress signal. 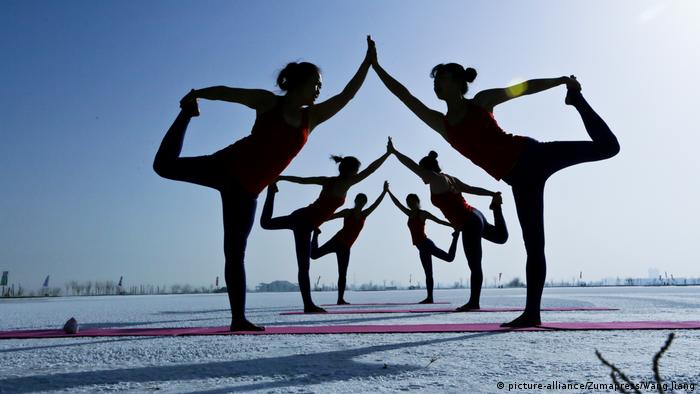 Slow and steady breathing puts the body into relaxation mode

In addition to exercise and proper nutrition, relaxation techniques are also great for reducing stress. Yoga, meditation and awareness training, for example. This has to do with the way you breathe. Those who are stressed breathe flatly. This triggers an automated reaction in the body called "fight or flight". It signals to the body that it's in danger and stress hormones are released. Deep, slow breathing, on the other hand, activates the so-called "rest and digest" reaction. The body relaxes, and stress hormones are reduced.

Those who incorporate these habits into their life should feel an improvement after about two months. If this does not happen, talking to a doctor or undergoing therapy may be in order.

Exercise and motivation - the expert's opinion

Want to feel happy, like there's nothing you can't do? Listen to death metal. That's the conclusion of a long-term study on music that left DW banging its head. The catch: it only works for people who are already fans. (28.03.2019)

Energy and soft drinks are known to contribute to the rise in obesity worldwide. They can be especially harmful to children. It is no wonder, therefore, that the call to ban them for people under 16 is getting louder. (20.09.2018)

WorldLink: Sound and the mind