Early German films included more tyrants and murderers than movies from elsewhere. Did they foretell the Holocaust? A recent documentary explores the Jewish film critic behind this theory. 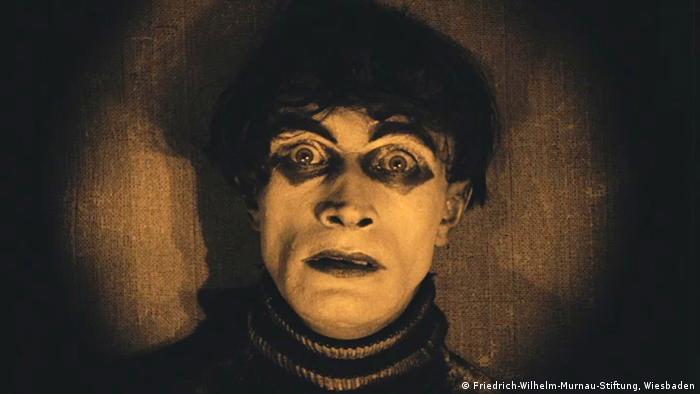 While German films were conspicuously few and far between in Cannes this year, they would have been a staple at any film festival nearly a century ago. It was then that directors like Fritz Lang and Ernst Lubitsch, Friedrich Wilhelm Murnau and Billy Wilder were setting the standards for what was a blossoming new art form. Many of them went to Hollywood in the 1920s and 30s, drawn in part by the big studios, but also wary of Hitler's rise to power.

Nevertheless, their most famous works - like "Metropolis," "M - A City Searches for a Murderer," "Nosferatu - A Symphony of Horror," and "Anna Boleyn" - were filmed in Germany. This particular era of German film has fascinated cinema buffs over the centuries.

Siegfried Kracauer, the most well known film critic of that time, accompanied the development of German cinema. He fled the Nazis in 1933 and immigrated to the US, where he wrote a decisive book about German cinema, entitled "From Caligari to Hitler: A Psychological History of the German Film." He presents the theory that German film directors foreshadowed in their works what would become reality between 1933 and 1945: death and terror, tyranny and murder.

Filmmaker Rüdiger Suchsland has created an impressive documentary about Kracauer's bold theory. The film, also titled "From Caligari to Hitler," premiered last year at the Venice Film Festival and has since toured festivals around the world. On May 28, it opens in Germany cinemas. DW's Jochen Kürten met Rüdiger Suchsland for an interview.

DW: Mr Suchsland, how did you come across Kracauer's book?

Rüdiger Suchsland: Siegried Kracauer was the most significant and leading film critic of the Weimar Republic era. He essentially invented film criticism in Germany directly after World War I. It was about this period that Kracauer wrote in what was then the most important daily newspaper, the "Frankfurter Zeitung."

Kracauer was a Jew, a liberal and a left-wing author and left Germany in March 1933. He first went into exile in Paris, but wrote his book in the US. The subtitle of his book was: "A psychological history of the German film." 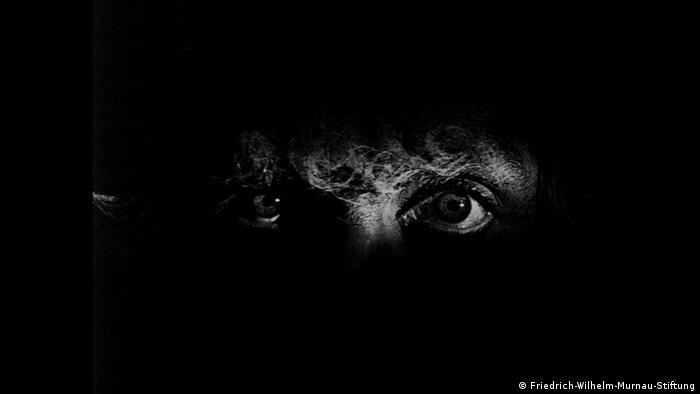 Rudolf Klein-Rogge as the title character in Fritz Lang's "Dr. Mabuse the Gambler" (1922)

And it was more or less about subconscious perceptions of the film directors back then?

That actually says exactly what he means. He takes German cinema and tries to read psychological messages in it. He even used Sigmund Freud's method of psychoanalysis. He analyzed what was under the surface, not what was obvious in these films.

On the other hand, he examined cinema as a form of mass media, a kind of indicator, a seismograph for the collective consciousness - and not least for the collective sub-consciousness. That was his basis for examining the films: What of the fascism that came later can be seen in these films? What of the willingness to be violent, of war, genocide, and the murder of the European Jews?

Some accused him when he started writing his book in 1942 that it was easy to suggest a theory like this because, after the fact, it was clear how things turned out. But his thesis wasn't that primitive. Kracauer first examined each individual work, he didn't just make sweeping statements.

He found that in German film - much more than in all other films from other countries during that time - there were more mass murderers, more tyrants, crazy scientists, authoritarian father figures. If you take "Metropolis" or "The Cabinet of Dr. Caligari," you see that we have such figures more in German cinema than in films from other countries.

That begs an explanation: What caused this fascination with murderers, violence, manipulation and hypnosis? No matter what you think about German cinema from this period, it has to be explained why these figures exist. 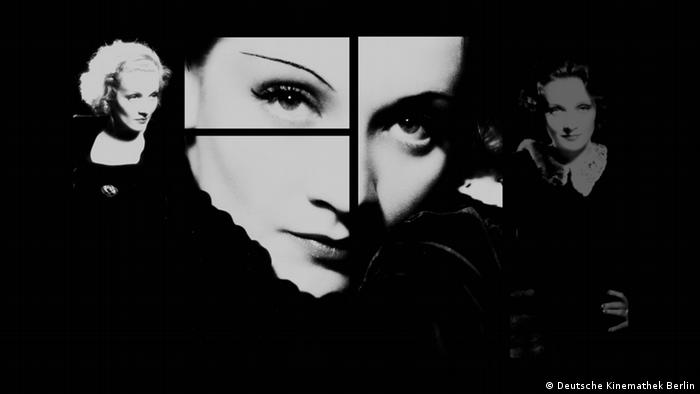 "The Blue Angel" (1930) starring Marlene Dietrich was a German classic

It's very widely known, which surprised me. It's actually less known in Germany. But in the US, in the Spanish-speaking world, and anywhere where Romantic languages are spoken, the book is very well known. It's considered standard literature for cinema of the 20s and German cinema in general. Films like "Nosferatu" or "Berlin: Symphony of a Metropolis," "The Blue Angel," "Metropolis" or "M - A City Searches for a Murderer" are very famous.

Abroad, where the awareness for history is greater, they are even more famous. There, people know that German cinema was the most important in the world in the 20s. It was in part even more important than Hollywood. Hollywood essentially began its rise with the immigrants from Europe, starting with filmmakers like Ernst Lubitsch or Friedrich Wilhelm Murnau, who left before Hitler and before 1933. And of course with Fritz Lang who went to the US in 1933.

"From Caligari to Hitler: German Cinema in the Age of the Masses" by Rüdiger Suchsland was screened at film festivals in South Korea, Iran, Brazil, Argentina, Hong Kong, the Netherlands, and Sweden, following its premiere at the 2014 Venice Film Festival. It will be continuing its festival tour in Jerusalem, Shanghai, Romania, and Portugal.

A tale of immigrants struggling to begin anew in Europe has claimed one of the most prestigious trophies in film. Meanwhile, the much talked-about lesbian drama "Carol" nabbed a best actress award for star Rooney Mara. (24.05.2015)

US mathematician John Nash, who inspired the Hollywood film "A Beautiful Mind," has been killed in a car accident in New Jersey. The Nobel laureate was travelling in taxi with his wife when it crashed into a guard rail. (24.05.2015)