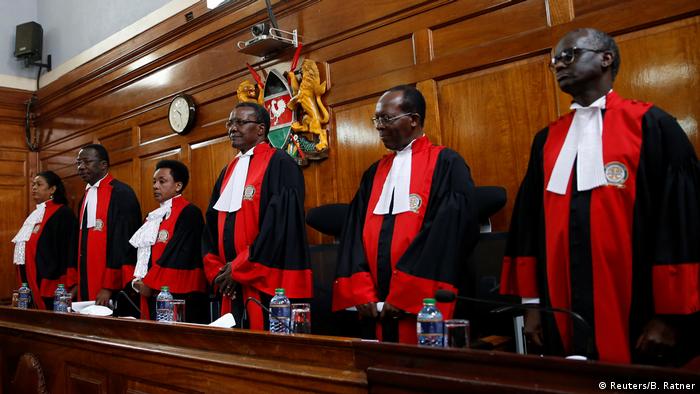 Phyllis Omido showed great endurance in her long struggle for justice. A few weeks ago, her battle was finally crowned with victory: the Kenyan environmental court ruled that the state and the owners of a battery recycling company, must compensate the residents of Owino Uhuru village — an informal settlement in the port city of Mombasa — for years of lead poisoning caused by the neighboring smelting plant.

The nearly 3,500 inhabitants of the poor settlement will receive the equivalent of more than €10 million ($12 million). Some of the inhabitants have died from the lead pollution, others have been ill for years.

The ruling by the Kenyan environmental court is considered a precedent and could help other affected communities. Omido has encouraged others to fight environmental degradation. The 42-year-old mother filed a class-action lawsuit against the factory operators in 2016 on behalf of Owino Uhuru community. Previously, she had worked in the administration of the Indian company which ceased operations in 2014. She often took her little son with her to the office. He later developed a high fever and no treatment was effective. 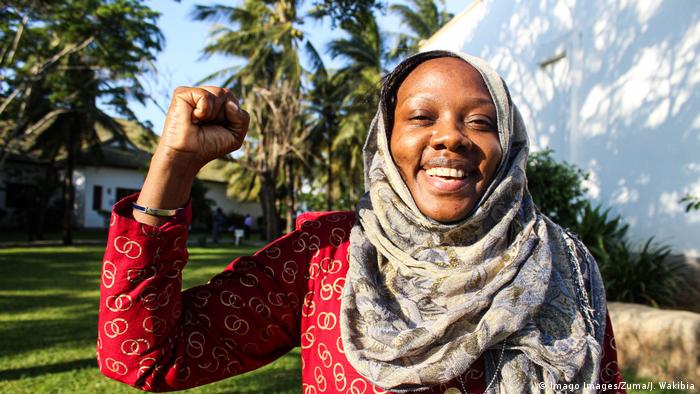 Later, doctors discovered that he was suffering from severe lead poisoning. Further investigations in the slum village went around in circles. However, in its verdict in mid-July, the court ordered the government to clean up the contaminated factory site and the adjacent settlement.

Phyllis Omido was only able to push through her lawsuit because there is a suitable office in Kenya. The East African nation is the first African country to have its court for environmental and land issues.

The court is formally on an equal footing with the country's Supreme Court. "An environmental court is an important tool for efficient work in a legal system," said lawyer Cindy Salim, of the Konrad Adenauer Foundation in Nairobi, which is affiliated to Germany's CDU party. "The specialization and expertise of such a court are helpful in the increasing number of environmental litigation cases and lead to a better quality of sentencing. This is because a traditional court deals with many different cases and often lacks expertise in these matters," Salim told DW.

According to expert Salim, much depends on the respective governments and their sense of responsibility in environmental matters. The right to a clean environment is enshrined in many constitutions.

There are often other authorities than environmental tribunals, for example in Tanzania and Lesotho. However, many countries often rely on normal courts. In Kenya, too, plaintiffs often still turn to a government agency responsible for environmental policy. 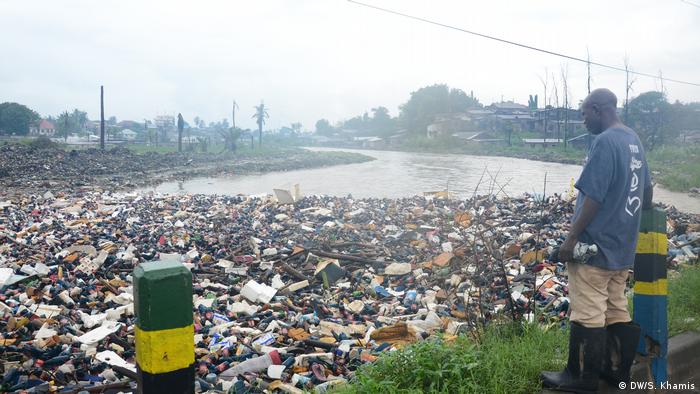 Environmental pollution is a major problem affecting many African countries

"People need to be made more aware of the different roles of the institutions, then they will be able to make better use of the jurisdiction of the environmental tribunal," Salim said. But there have been cases like Phyllis Omido's where justice is done through a court ruling.

For Louis Kotzé, the advantages of having such courts are clear: "It's quite simple, you have more time and your own resources to take care of these special matters. Prosecutors talk to the people, investigate the situation on-site to get an idea," Kotzé, a professor of environmental law at the Northwest University in South Africa, told DW. 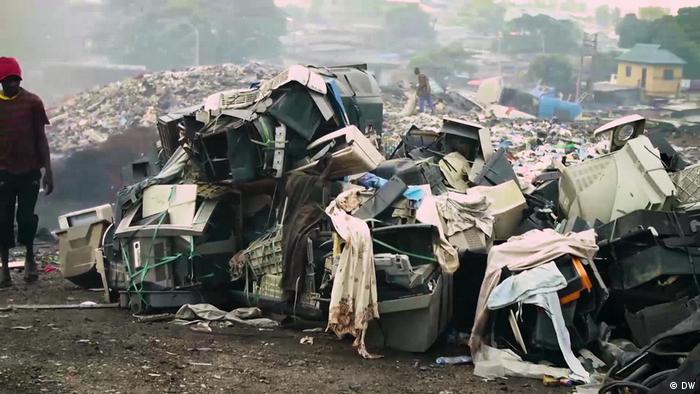 Without appropriate legislation, the courts cannot do much against environmental pollution

He said in some cases, such as in South Africa, the normal courts are already sufficiently equipped to hear environmental cases. However, the potential for the establishment of special environmental courts there has not yet been exhausted. "Two courts with a special focus on environmental proceedings were closed again years ago shortly after they opened, but they had to do with the poaching of sea snails and illegal fishing."

The details of environmental processes and the question of what causes climate change are complicated. In Kotzé's view, they should also be left to special courts. "They can tackle the matter more specifically, can devote themselves better to conflict resolution and also offer an alternative platform for easier access to justice and faster processing of lawsuits." In his opinion, environmental courts are extremely useful. The benefits outweigh the costs.

"Much depends on the rule of law in each country. It's certainly an advantage if there are strong environmental laws and the courts are independent," said the professor. The biggest threat comes from rich and powerful international companies that can be held accountable by special courts which look beyond the normal process and consider human rights abuses.