Germany’s state and federal governments have agreed on a 10-point plan to prevent false labeling of meat products in the wake of a Europe-wide horsemeat scandal. 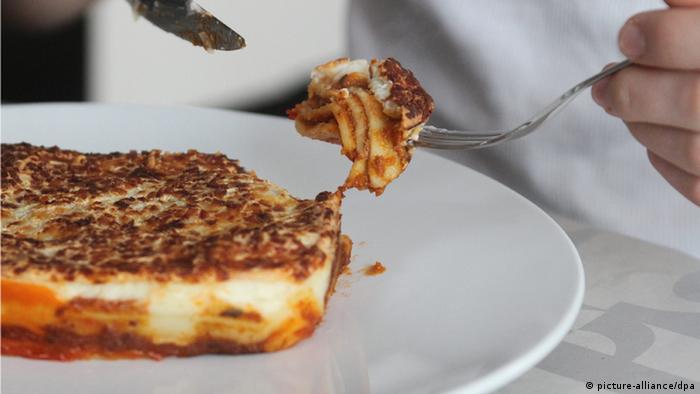 State and federal consumer protection ministers met in Berlin on Monday, where they adopted a plan to address the scandal surrounding tainted beef in major German supermarket chains.

The ministers from Germany's 16 states pressured the federal government to increase fines and penalties for companies that falsely label meat.

The ministers proposed that food companies be legally required to report cases of falsely labeled produce. Currently, food companies only have to report to state regulators when public health is at risk.

The state and federal governments also discussed whether to establish a website, where consumers could inform themselves about recalled meat products. In addition, they intend to push for a country-of-origin label for meat in ready-made food products. Currently, only raw meat has to comply with such a requirement.

According to the federal consumer minister, Ilse Aigner, an early warning system may be implemented.

Europe has been rocked by a food scandal in which horsemeat in ready-made meals was falsely labeled as beef. The scandal - which began in Great Britain and Ireland - has also hit Austria, Bulgaria, Denmark, Finland, France, Sweden, Switzerland and Norway.

The falsely labeled horsemeat originally uncovered in Britain was in frozen lasagna products from the processed food giant Findus.

In Germany, the supermarkets Aldi Süd, Edeka, Lidl, Kaisers and the frozen food home-delivery service Eismann have pulled products in which horsemeat was falsely labeled as beef. In addition to frozen lasagna, products such as ravioli, tortellini and canned goulash were also tainted.

From eggs to horsemeat, tainted food has plagued Germany. DW presents a roundup of food scandals that have affected the country - and measures politicians and individuals take to keep from getting sick. (15.02.2013)