Bayern Munich's Holger Badstuber will join Schalke on loan for the rest of the season. The German international has been plagued by injuries of late, having made just 18 Bundesliga appearances in the last four years. 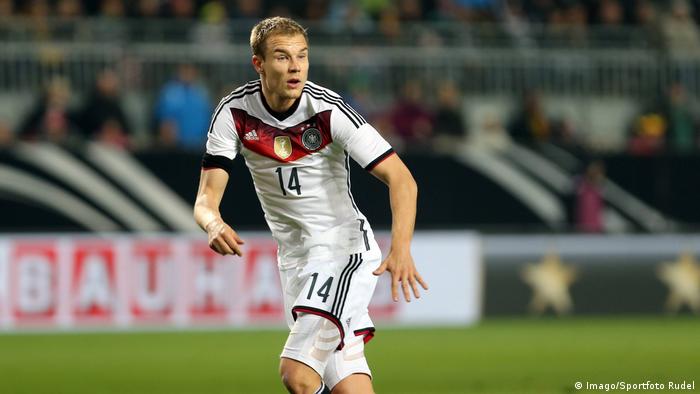 The Bundesliga's defending champions and Schalke confirmed on Tuesday Badstuber will have a medical in the coming days. With only one completed first-team game under his belt this season, there may be some doubt about his match fitness for Schalke's next match with Ingolstadt on January 21.

But Bayern chairman Karl-Heinz Rummenigge said the center back was raring to go:

"He is physically fit again and wants to get more starts, so he asked us to move to Schalke 04 on a loan basis," Rummenigge said. "We're happy to comply with this wish. We hope that Holger will get a lot of minutes on the pitch and we wish him the very best. "

Badstuber, who has 31 caps for his country, made his Bayern debut in 2010 and was a regular starter for the Bavarians before injuries took their toll. He's hoping to regain fitness with Markus Weinzierl's side.

"I am grateful that Bayern have complied with my wish. I'd like to get the match practice I need at Schalke and I look forward to my time in Gelsenkirchen," the center back said.

Earlier in the day, Bayern head coach Carlo Ancelotti said Badstuber was very much a part of his long-term plans. "There is no chance he will be sold," the Italian said, "The idea of the club is to renew his contract."

Bayern Munich defender Holger Badstuber has suffered yet another injury blow. The 26-year-old has torn a muscle in his thigh and will be out for three to four months, ending his season. (23.04.2015)