Bayern Munich didn't even have a game on Saturday, but they managed to steal the headlines anyway. Defender Holger Badstuber has suffered yet another serious injury. 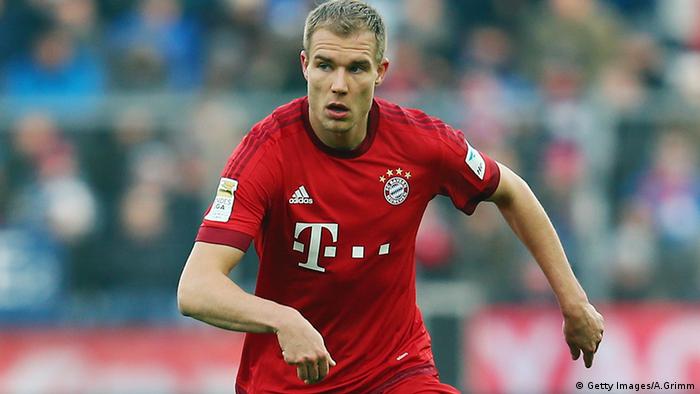 In preparation for Bayern Munich's game against Augsburg on Sunday, Bayern defender Holger Badstuber fractured his ankle and will be out for three months, the club confirmed via Twitter on Saturday. Badstuber has already undergone surgery fof his injury.

This is just the latest defensive injury setback for Bayern, who are already without Jerome Boateng, Javi Martinez and Mehdi Benatia. Newly signed Serdar Tasci is now the only fully fit central defender and even he has yet to make an appearance for the club after suffering a concussion shortly after his arrival.

The injury is also a huge personal setback for the 26-year-old defender, whose career has been haunted by injuries. In December 2012, Badstuber suffered a cruciate ligament tear against Borussia Dortmund, before suffering a reocurrence of the same injury the following May.

Having missed the entire 2013-14 season, Badstuber suffered a ruptured tendon in his left thigh in September 2014. His next injury came in April 2015 when he suffered a torn left thigh muscle injury, which ended his season.

He returned earlier this season in November 2015 after 200 days out injured and until Saturday, had remained injury-free since then.

Good wishes from around the league

Big names from around the Bundesliga have already sent messages of support to Badstuber. Mario Götze, his Bayern Munich teammate, was one of the first. Schalke captain Benedikt Höwedes added in his message of support that he was sure that he would see Badstuber in France, at the European Championships this summer.