Austria's government has ended its long disagreement with the building's owner over compensation. The building is now set to be completely altered from its former appearance. 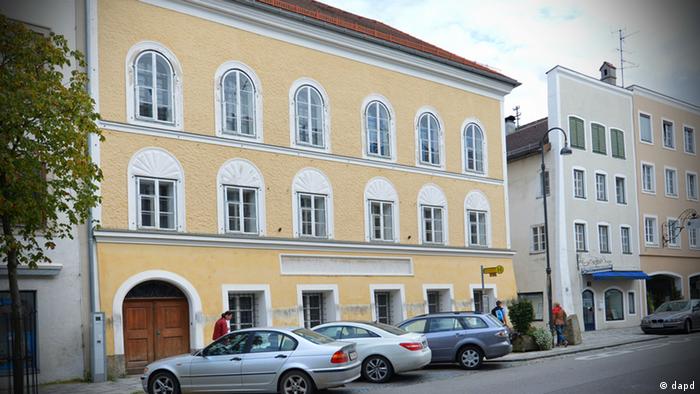 The years-long legal battle over the birthplace of Adolf Hitler has finally come to a close, Austria's Interior Ministry announced on Monday. The country's Supreme Court has sided with the government, leaving the former owner of the property with the compensation she was initially offered.

Hitler was born in a rented apartment in the town of Braunau am Inn, on the border with Germany, in 1889. After the Nazis came to power, it was bought by the party and used as a kind of fascist cult center. After the war, it was returned to the original owners and was alternatively a library, technical school, and care center for the disabled.

It had stood derelict for five years when the Austrian parliament voted to requisition the property in 2016 in order to stop it becoming a pilgrimage site for neo-Nazis. Owner Gerlinde Pommer was awarded  €810,000 ($908,000 at today's exchange rate) in compensation.

However, a court in the town of Ried found that Pommer was due more in damages, awarding her €1.5 million ($1.7 million). This decision was overturned by the higher Regional Court of Linz, and on Monday the top court in Vienna upheld the Linz ruling.

The Austrian government is currently considering plans to either demolish the site or render it completely unrecognizable from its former appearance. An architectural competition is to be held to determine the building's exact future.

Austria's constitutional court has ruled government seizure of Adolf Hitler's childhood home in Braunau am Inn was lawful. The Austrian government had seized the home because it was a meeting place for neo-Nazis. (30.06.2017)