High Five: 5 great musicians who are astonishingly bad at acting

While some A-list actors can hold a tune, pop stars have tried acting with often cringeworthy results. From Sting to Serge Gainsbourg and Nena, here are five comically bad big screen performances by musicians.

What is it with soap stars who suddenly start modeling, models who act, actors who sing and vice versa? And why does their talent most often come off as a little lopsided?

Musical moonlighting has been especially popular with A-list actors from Russell Crowe (30 Odd Foot of Grunts, Indoor Garden Party) to Juliette Lewis (Juliette and the Licks) and Jared Leto (30 Seconds to Mars). Perhaps bored with their one-track success, these actors have proficiently transposed their talent to the musical stage .

However, the same is rarely said of the theatrical excursions of great musicians. While David Bowie ("The Man Who Fell To Earth," "Merry Christmas Mr Lawrence") and Madonna ("Desperately Seeking Susan," "Evita") had a few passable on-screen moments, few musicians have threatened to win an Oscar for their acting expertise. 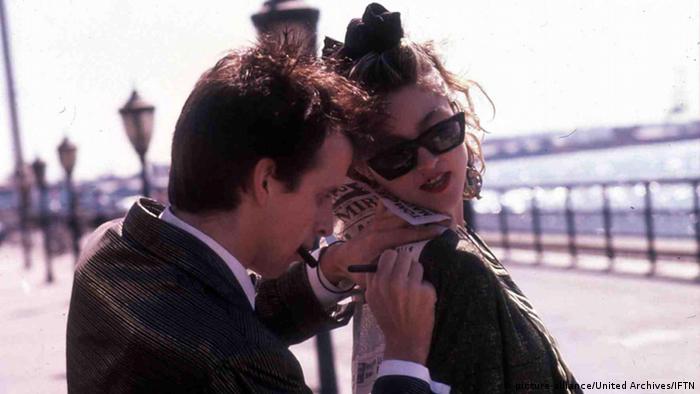 When Rihanna, for example, performed in "Battleship" (2013), she won a Razzie award for worst supporting actress. And in 1984, when Sting turned up in David Lynch's sci-fi film "Dunet" as villain Feyd-Rautha Harkonnen, he communicated his two lines so unconvincingly that one wishes he'd stuck exclusively to music.

Flick through our top five gallery of badly performing musicians above.

Whether opera stars or pop idols, when famous musicians take to the big stage, it's not always crowned with success. (21.02.2018)