The chairman of retail giant Lotte has been charged over the graft scandal that brought down the country's leader. Ousted President Park Geun-hye has also been formally indicted. 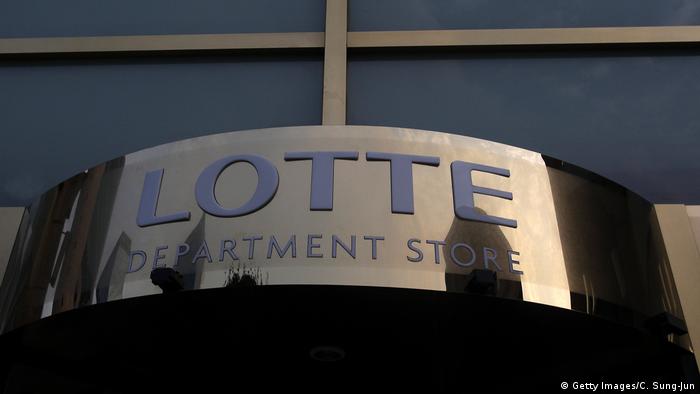 Shin Dong-bin, the head of South Korea's retail powerhouse Lotte, was charged with bribery on Monday after he allegedly offered 7 billion won (5.79 million euros, $6.15 million) to a sports foundation linked to a close aide of former President Park Geun-hye.

Sixty-two-year-old Shin was indicted in Seoul without being detained by prosecutors.

The retail giant denied allegations that it made improper deals with Park, or those linked to her, for favors.

Lotte, which owns hotels, stores and food products, becomes the second conglomerate mired in the political scandal after Jay Y. Lee, the chief of Samsung Group, was arrested in February.

Former President Park was also charged on Monday with taking bribes worth about 29.8 billion won from Samsung in exchange for supporting Lee's succession, according to a statement from prosecutors.

"We have formally charged Park ... with multiple offences including abuse of power, coercion, bribery and leaking state secrets." they said. 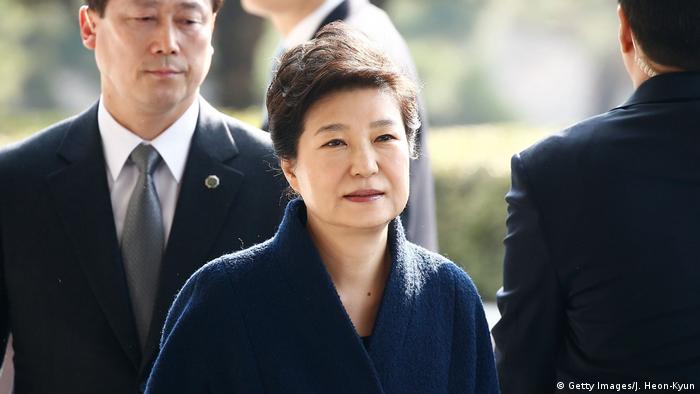 Park has been behind bars at a detention center in the outskirts of Seoul since her arrest last month. She was impeached by parliament in December after months of public protests. The decision was upheld by the country's Supreme Court last month.

The sixty-five-year-old has been accused of colluding with her confidante Choi Soon-sil to receive bribes from Lotte and Samsung.

Choi, who is currently on trial over the scandal, now faces an additional charge of bribery involving Shin.

She allegedly used her links to the president to force local firms to "donate" nearly 66 million euros to organizations, and allegedly used the cash for personal gain.

The heir to the Samsung group, Lee Jae-yong, has been formally arrested on allegations of bribery, perjury and embezzlement. Prosecutors have ten days to indict the de facto head of South Korea's biggest company. (17.02.2017)