The Leaky Cauldron and Mugglenet will no longer publish J.K. Rowling's personal achievements or photos. The Leaky Cauldron said Rowling had expressed "harmful and disproven" beliefs about the transgender community. 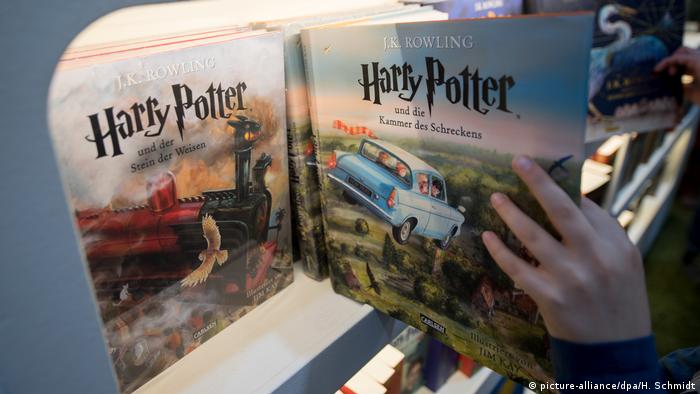 The Leaky Cauldron and Mugglenet — two of the biggest fan sites of the Harry Potter series — have distanced themselves from the author of the series. The websites cited J.K. Rowling's recent statements on transgender people for the move. The fan sites together have over 1 million followers on Facebook.

The sitessaid that Rowling had expressed "harmful and disproven" beliefs about the transgender community. The site found "the use of her influence and privilege to target marginalized people" to be out of step with "the message of acceptance and empowerment" in the Harry Potter books.

"Our stance is firm: Transgender women are women. Transgender men are men. Non-binary people are non-binary. Intersex people exist and should not be forced to live in the binary. We stand with Harry Potter fans in these communities, and while we don't condone the mistreatment JKR has received, we must reject her beliefs," The Leaky Cauldron said on its website.

The fan sites said they would no longer publish announcements of Rowling's personal achievements, including those related to her charity, Lumos; her photos or quotes (unless newsworthy) on the Wizarding World she has created, nor provide links to her personal website.

The Leaky Cauldron also gave its users from the transgender community the option to mute Twitter posts they find offensive.

Rowling created a furor on Twitter last month when she sent out a series of tweets around gender and sex — which led to several users labeling her "transphobic" or a trans-exclusionary radical feminist (TERF).

Rowling also attracted ire over her comments on biological sex. The author said, "Erasing the concept of sex removes the ability of many to meaningfully discuss their lives." 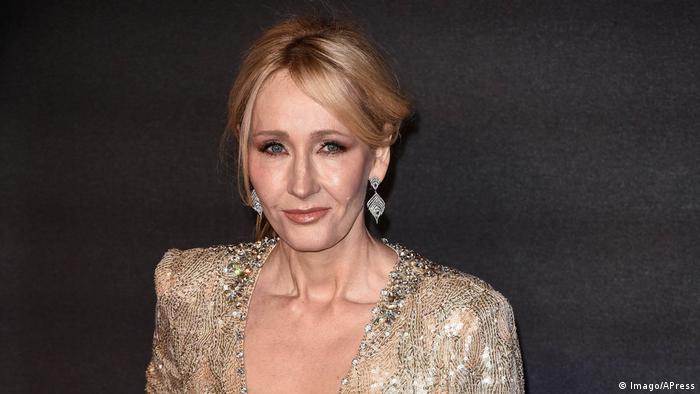 The author later published a blog post defending her right to speak about trans issues and wrote about her history of sexual abuse in an attempt to add context to her previous comments.

"When you throw open the doors of bathrooms and changing rooms to any man who believes or feels he's a woman — and, as I've said, gender confirmation certificates may now be granted without any need for surgery or hormones — then you open the door to any and all men who wish to come inside," wrote Rowling in her post.

While emphasizing safety and basic rights for transgender people, Rowling also said she had been disproportionately targeted by trans activists.

"I refuse to bow down to a movement that I believe is doing demonstrable harm in seeking to erode 'woman' as a political and biological class and offering cover to predators like few before it," she wrote.

"To all the people who now feel that their experience of the books has been tarnished or diminished, I am deeply sorry for the pain these comments have caused you," said Radcliffe.