Under new rules for the oldest profession, prostitutes in Germany required to register themselves. However, authorities in the city of Hamburg believe only a fraction there have done so. 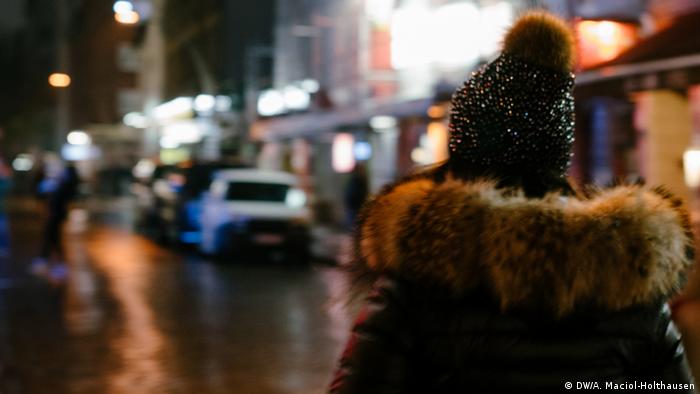 Officials in Hamburg say a recent law requiring prostitutes to register their trade with the city have gone unheeded in most cases, according to a report by German public broadcaster NDR on Saturday.

Under a law passed last July to regulate the prostitution industry and protect those working in it, sex workers are required to register with local authorities. They must also receive a consultation from a medical professional.

So far in Hamburg, officials say only about 600 prostitutes have registered — with some 150 identity permits so far issued allowing them to ply their trade. Police said they knew of some 2,200 prostitutes working in the city, according to the NDR report, while social services said the real number lay somewhere between 4,000 and 6,000.

The regulations apply widely, with establishments touted as "escort apartments" and "sauna clubs" expected to comply as well as individuals operating on the streets. The new rules also create new obligations for clients, who must wear condoms when having sex with prostitutes, and involve penalties for those exploiting sex workers who they know to have been forced into prostitution.

A duty to register applies to all sex workers, but implementation has been slow. In Hamburg itself, for instance, sex workers who have attempted to register have only been able to do so at certain times of day because of staff shortages. As a result, officials have said they do not want to impose fines at this stage.

The legislation change has not been without critics, with some arguing that requirements such as the use of condoms would be a nightmare to enforce. Some have complained that they feel "forcibly outed" as sex workers and that, rather than enjoying greater protection, they are more likely to be stigmatized, criminalized and forced further underground.