A construction boom is pushing sex workers into the sidestreets and onto the doorsteps of schools. One school is fed up with its premises being invaded by unscrupulous characters. 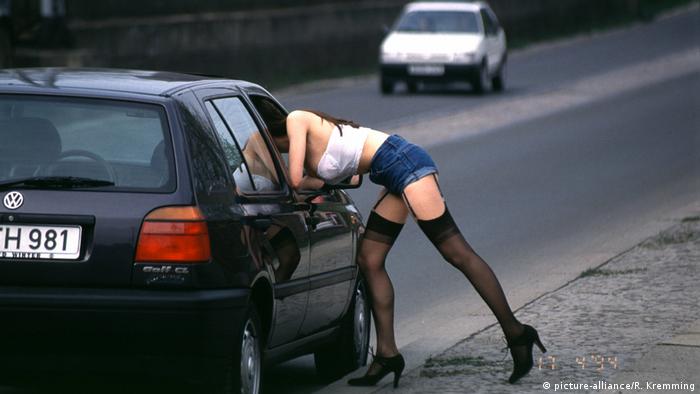 A Berlin school finished building a 1.8-meter (5-feet-11-inch) fence to keep street prostitutes out of its campus, local media reported on Tuesday.

The Französisches Gymnasium highschool lies on a sidestreet of the German capital's notorious Kurfürstenstraße. The street is a relatively major thoroughfare through Berlin's inner west, but is also the center of the city's street prostitution scene.

Prostitutes can be seen soliciting clients at all hours of the day there. A build-up of discarded condoms and syringes, as well as excrement, were evidence that the school grounds were being used in unsavory ways.

"There were always complaints about unscrupulous characters including prostitutes walking shamelessly and illegally into school grounds even during the day," the district school inspector Carsten Spallek told the daily Berliner Zeitung.

Residential developments are increasingly pushing sex workers out of the areas they used to ply their trade, forcing the business into the sidestreets and onto the door step of the school.

"The women have no stations to wash themselves or to get themselves ready. And they relieve themselves wherever they please." 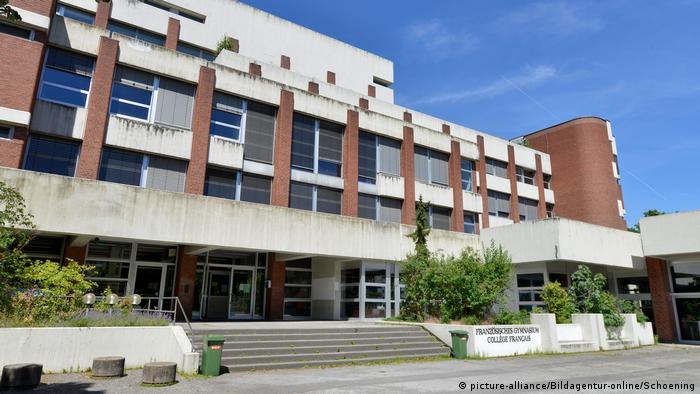 Vans drop women off outside the school

Klinnert said each morning women are driven to the area in vans often right to the front of the school. Other schools in the area have complained of the same problem.

The fence is 125 meters long and has been largely welcomed by locals.

Prostitution has long been tolerated in Germany and was more officially regulated by the Prostitution Act of 2002 (PDF). The act gave legal protections to prostitutes to reduce their dependency on pimps, improve health and hygiene conditions at work, make their renumeration legally enforcable, reduce human trafficking crimes, reduce associated crimes, and to make it easier to leave the industry. The act removed the judgement that prostitution was immoral, a designation that had deprived prostitutes of many legal protections.

Most sex workers work inside brothels but a portion ply their trade on the streets, avoiding costly rates for rooms. Most cities restrict areas in which prostitutes can work but Berlin lacks such areas.

In 2016 the German parliament, the Bundestag, passed legislation that further regulated sex work in a bid to crack down on sexual enslavement.

Correction: A previous version of this article stated that prostitution was legalized in Germany in 2002. In fact it was already legal and the Prostitution Act of 2002 sought to improve conditions under which prostitutes work.

The government in Berlin has approved a bill introducing tougher controls for legal prostitution, sex workers and brothel owners in Germany. The draft includes health counseling for the workers and mandatory condom use. (23.03.2016)

It has been five years since the German government enacted the prostitution protection act. Lawmakers say it protects vulnerable people; many sex workers say it is discriminatory, stigmatizing and has increased risks.

The "Faceless — Women in Prostitution" photo exhibition sheds light on the daily realities of female sex workers, which is still a taboo topic in Germany.