Police say there is an increasing trend of men importing realistic, silicon sex dolls that look like children. In Britain it's not illegal to own them, but it is illegal to import them. 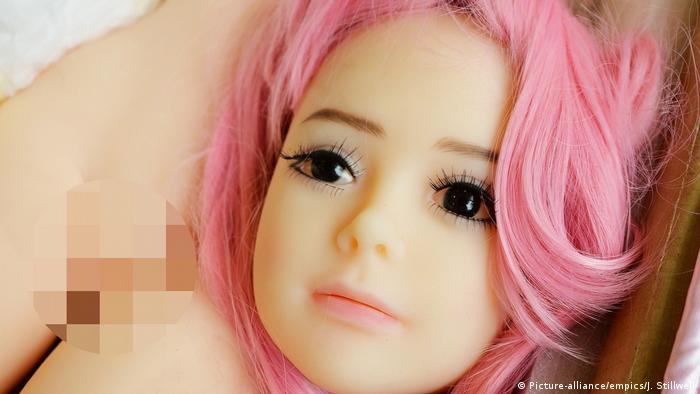 British police are cracking down on people who import life-like child sex dolls, they announced on Monday.

The National Crime Agency (NCA) made the announcement after a landmark legal ruling that found a child sex doll imported by a 72-year-old school governor was indecent or obscene.

It is not illegal to own the dolls, but it is illegal to import an indecent or obscene article.

"We know their purchase can indicate other offences against children, as was the case against (the defendant) who had a sickening stash of abuse images," Hazel Stewart from the team said in a statement. 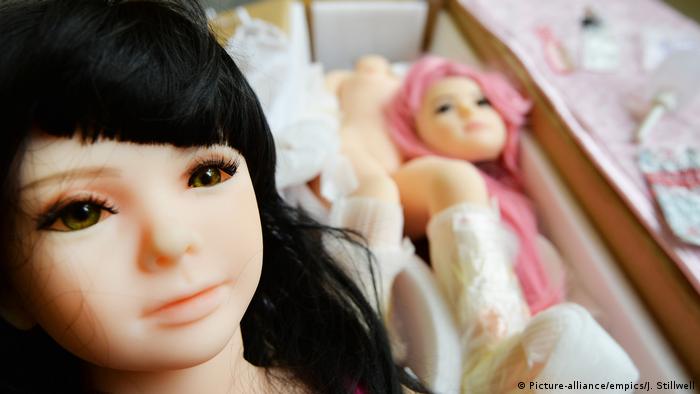 The dolls are often manufactured in China and are sold online

"Importers of such obscene items should expect to have law enforcement closing in on them."

The UK Border Force told British media outlets they had seized 123 such dolls since March 2016. The dolls are made of silicon, weigh about 25 kilograms (55 pounds) and are designed for sexual intercourse. They are often manufactured in China and sold online.

So far, seven men have been charged for importing them, including one who was jailed, British outlets reported.

The NCA said they want the government to ban the manufacture, distribution and possession of such dolls.

"There is no evidence to support the idea that the use of so-called child sex dolls helps prevent potential abusers from committing contact offences against real children," Jon Brown, NSPCC Head of Development, said in a statement. 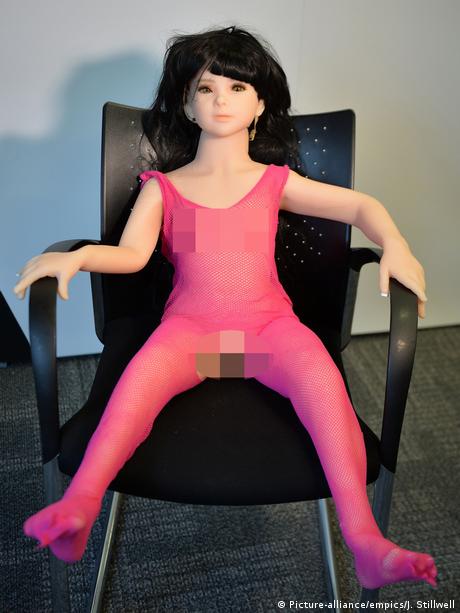 "And in fact there is a risk that those using these child sex dolls or realistic props could become desensitized and their behavior becomes normalized to them, so that they go on to harm children themselves, as is often the case with those who view indecent images."

The call to ban the ownership of realistic child sex dolls was echoed by children's charity Barnardo's.

"Barnardo's specialist workers see first-hand the harm suffered by children who have been sexually groomed, exploited and abused," Chief Executive Javed Khan said in a statement.

"We are pleased authorities are working together to stamp out this growing problem which should help protect vulnerable children."

The school governor whose case triggered the release, was found to be in possession of indecent images of children aged about three to 16.

In 2016 a petition to outlaw the dolls in Germany garnered several thousand supporters.