Police have arrested 38 suspects in several countries in Europe and Latin America after breaking up an online pedophile ring. The arrests included 17 in Spain, six in Colombia, four in Italy and two in Germany. 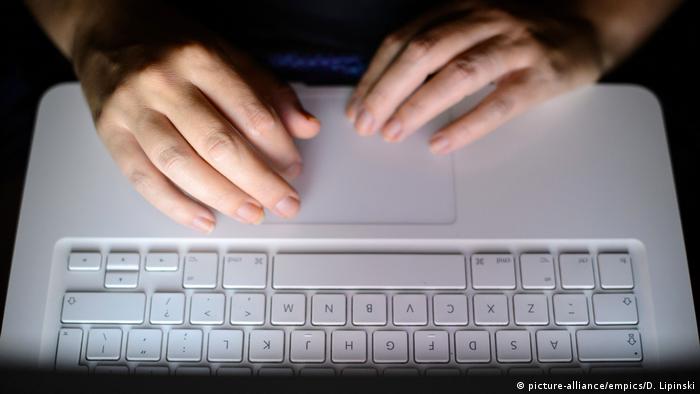 Local and international authorities searched houses and seized hundreds of devices containing child sexual exploitation material in March in South and Central America as well as Germany, Italy and Spain, Europol said in a statement.

A total of 25 groups, formed by invitation only, are currently being investigated, he said.

Called "Operation Tantalio," the investigation started in mid-2016 by the Spanish police's High-Tech Crime Unit focusing on the Tor encryption network, used by criminals to mask their identities.

The operation was conducted by Spanish police working with Europol and Interpol, and was coordinated by the Joint Cybercrime Action Taskforce, which was founded under the aegis of Europol in 2014.

"These offenders are pushing the boundaries of modern technology to try to avoid being caught by law enforcement," Wainwright. "We need to continue to combine our joint resources and skills to tackle this threat to our children and bring these offenders to justice," Wainwright said.

"Actions like Operation Tantalio send a strong message" that police across the globe will continue to work together to bring to justice those "engaging in or benefiting from the heinous crimes," Bjorn Sellstrom, Interpol Crimes Against Children operations coordinator, said.

Police in the southern German state of Baden-Wuerttemberg have said they've broken up a global child pornography ring involving some 9,000 suspected paedophiles in 92 countries. (17.04.2009)