Mohamed J. was a longtime resident of Germany who was active in social projects both in Hamburg and his native Syria. Police are searching for a suspect and a motive for the slaying of the 48-year-old pharmacist. 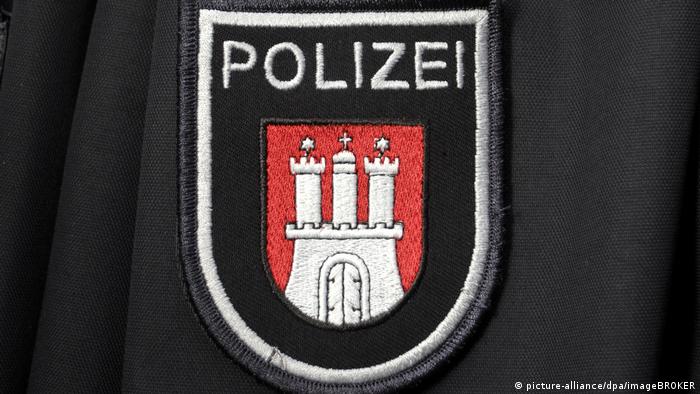 Police in Hamburg were searching for clues on Friday after a 48-year-old pharmacist was murdered in an apartment in the city's Harburg district. Mohamed J.* was killed, ostensibly with an ax, on Tuesday evening.

Officers sealed off a nearby parking garage and brought trained dogs to the scene, where they reported fished clothing out of a dumpster.

Police have said that the murder must have acted with considerable force, having struck the man dozens of times with an ax. The man somehow managed to crawl to the apartment building's staircase before collapsing in the pedestrian zone out front. He died of his wounds shortly afterward in a nearby hospital.

Mohamed J. was originally from Syria but has "lived in Germany for quite some time," according to local media. He was active both in aid programs to his native Syria but also in integration projects for migrants and refugees in Hamburg.

He was praised for his engagement by Social Democrat (SPD) city lawmaker Kazim Abaci, who had worked with the pharmacist before.

Police have not confirmed any details about a suspected motive for the murder and no perpetrators have been apprehended.

Candles and flowers were placed outside the Vivo Pharmacy in Harburg, as well as cards for the widow and two daughters that J. has left behind.

*= DW follows the German Press Code, which guarantees privacy for the victims of crimes.

A hopeful to replace German Chancellor Angela Merkel at the head of the Christian Democrats had called for Syrian refugees who commit crimes in Germany to be deported. Germany's interior minister disagrees. (23.11.2018)